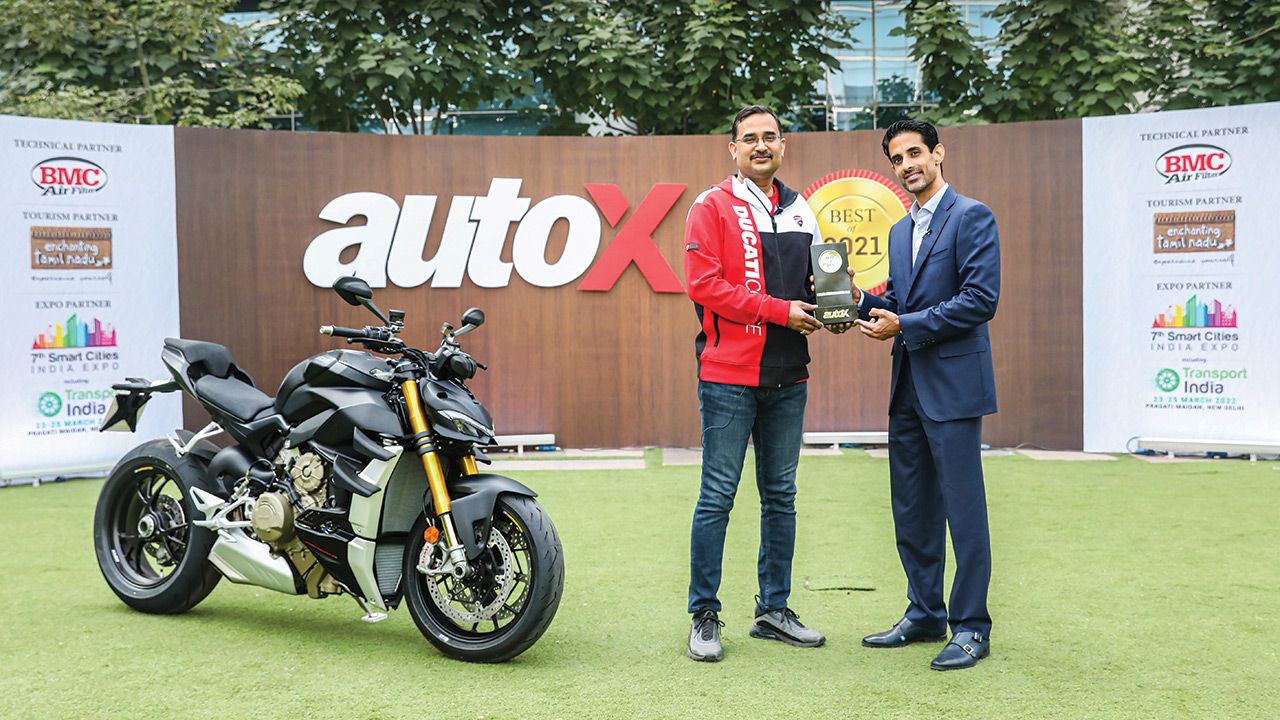 Ducati has launched so many promising products this year. How have you managed to do so in what has been a tough year on the whole?

Well, last year was tough for everyone, but we found opportunities in these tough times. Last year, we had a very limited supply of Euro 5 bikes, but we managed to launch all the bikes that were planned for this year – and now we have an amazing number of bikes on the market. In January, we said that we would be launching 12 bikes in the year, and we’ve outperformed and launched 14 bikes. In fact, the 15th bike was just launched – the Panigale V4 SP is our newest bike for the year, so, yes, we’ve had a wonderful year.

How are you able to bring these bikes into the Indian market so quickly after their global launches?

Usually, there’s a six-month gap from the factory in Thailand, which is where we get all our bikes from. Looking at the constraints that we had last year, and looking at the favourable market conditions this year, the entire company rose to the occasion and tried to lower the gap as much as possible. Our Thailand team worked in such a way that they had ships booked 3 months in advance. So, when the shipment was ready, there was no delay. We’ve paid extra money for this, and we took additional space on the ship to make sure we could do whatever was physically possible. Financially, it’s a very small thing to say we did this, as we tried to solve the Indian customers' problems in the best way possible. 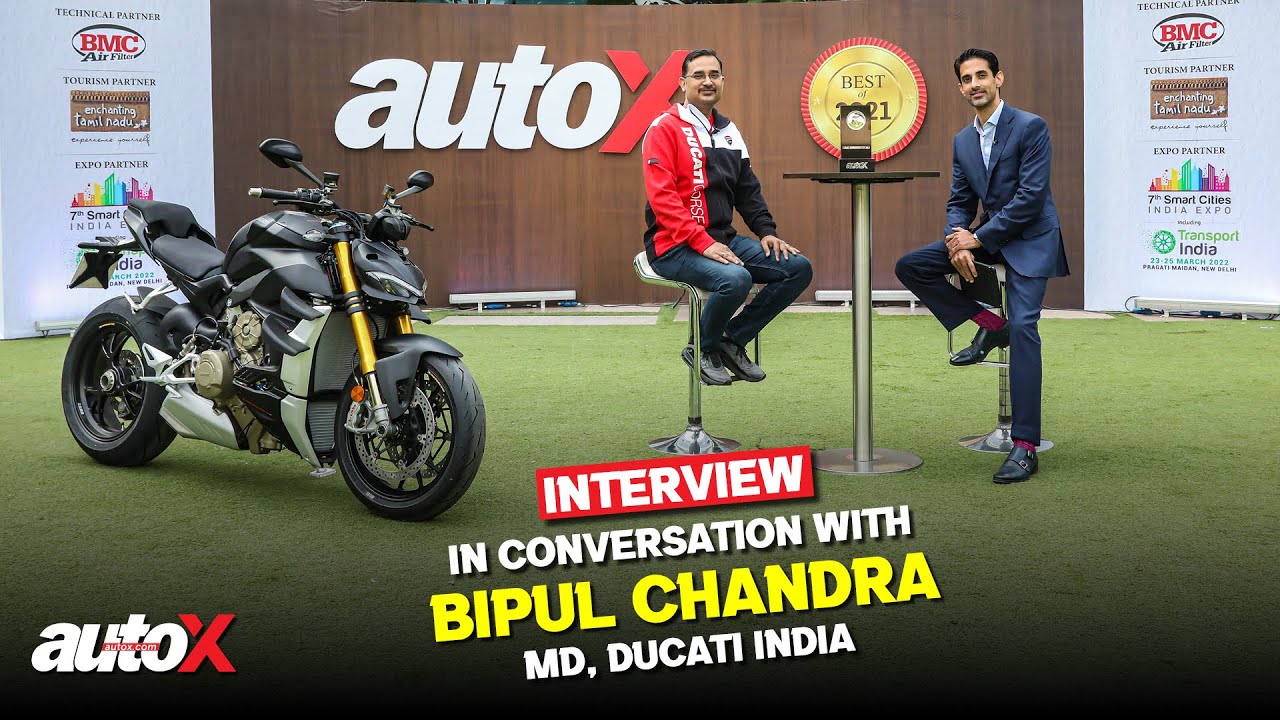 Ducati has a wide range of products to offer, but which of these products are the most important for you going forward?

All are my babies, so all of them are supremely important to us. However, looking at the market conditions, I would say the Multistrada V4 and Monster. That being said, we’ve got some very interesting bikes coming, including a younger brother to the Streetfighter. And, of course, the Panigale family remains the ‘halo’ for us.

Looking at the ADV space, we know you have the DesertX coming up, but would a smaller 500cc bike be more relevant for India, and is that likely?

I always maintain a viewpoint that we’re an engineering company, and so we keep working on many projects. So, nothing is impossible, and we ‘never say never.’ I don’t personally say no to anything, but I would say that we’re not looking at a product in that segment in the near future. We may look at considering the opportunities, however, we are more focused on the Multistrada right now and next year the DesertX would be coming to India – which is something we’re very excited about. 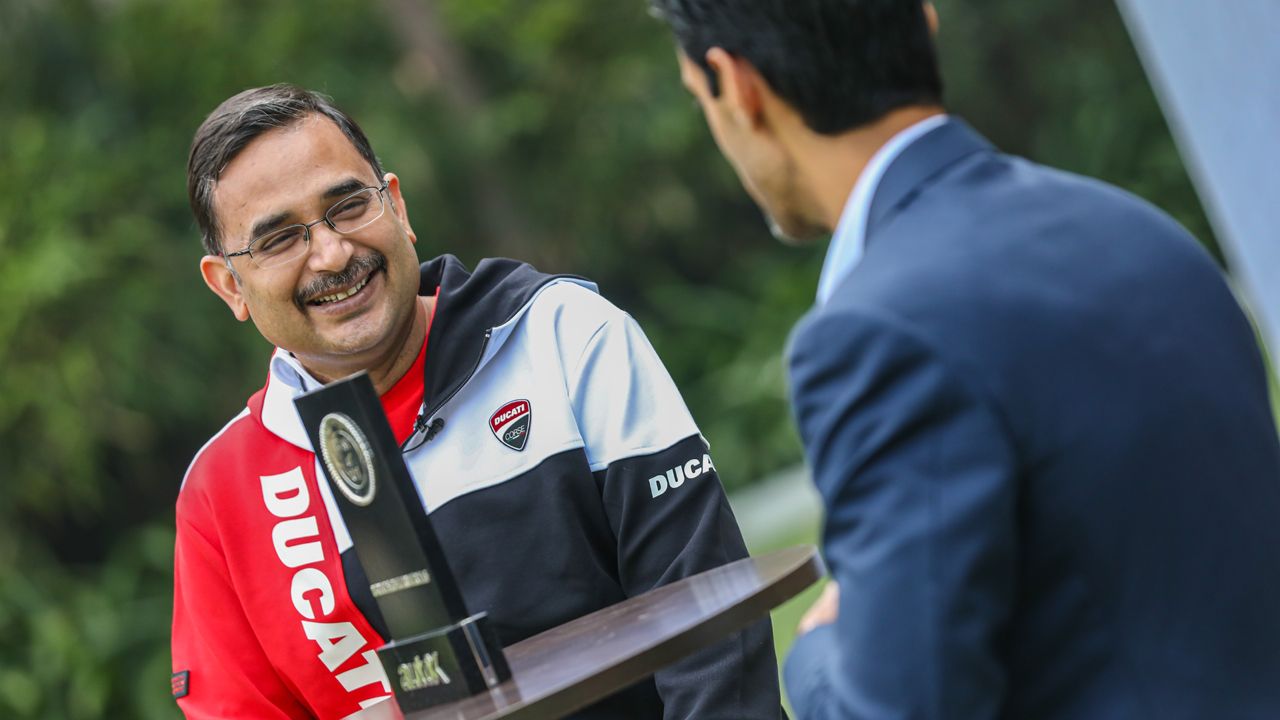 ‘The Panigale family draws very heavily from our MotoGP experience. So, I’m sure that future bikes will benefit from the MotoE experience,’ says Bipul

From an electric standpoint, we know that Ducati is going to be the electric bike supplier to the MotoE series. What is the electric future for Ducati?

For Ducati, our Panigale family draws very heavily from the MotoGP experience. This is known to all of us, so I’m sure that future bikes will definitely come from the experience garnered from the MotoE bikes. At present, we don’t have exact plans of what we’re going to do, or what kind of bikes we’re going to launch for customers, but, yes, I can very positively say that we shall be coming up with exciting bikes drawing from the MotoE experience, and I’m sure the customers are going to love that. Since we belong to the VW family, which is now highly focused on electric cars, we are working heavily on battery technology as well. So, I’m sure we will draw from the experience of the Group, as we look at going electric. 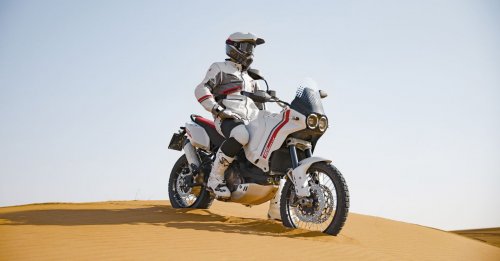 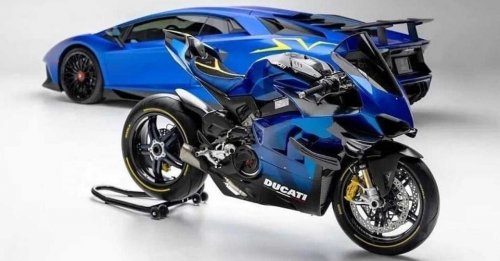 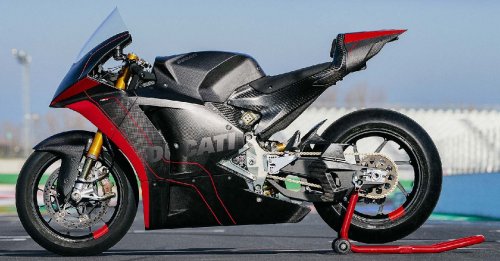