In the fifth episode of the Ducati World Première 2022, the Italian marque has pulled the wraps off the 2022 Panigale V4 and V4 S – an iteration that Ducati claims is the most evolved since the bike's inception. The 2022 Panigale V4, though visually more or less the same as the outgoing model, features improvements across the board, ranging from aerodynamics, ergonomics, electronics, engine and chassis.

The fairing now integrates more compact, thinner double-profile design wings with increased efficiency that offer the same vertical load as before. Also, the lower fairing gets redesigned extraction sockets for improved cooling. On the ergonomic front, the seat of the 2022 Panigale V4 offers a flatter shape and a new coating, to enhance support and facilitate easier movement of the rider's body while manoeuvring. To this end, even the fuel tank's rear portion has been reshaped to provide better anchorage for the rider and the contact area for the arms during hanging off has also been increased. The instrument cluster also offers an improved readout, with a new 'Track Evo' information display mode and a green LED gear change indicator. Coming to the mechanical updates, the 1,103cc Desmosedici Stradale V4 engine features a new oil pump to reduce power absorption. This, combined with wider silencer outlets (to reduce exhaust backpressure) and new mapping, has led to a marginal increase in the power figure – the 2022 iteration develops 212.5bhp @ 13,000rpm, which is 1.5bhp more than before, and 123.6Nm @ 9,500rpm.

The engine also benefits from a new gearbox with lengthened first, second & sixth gear ratios. This SBK-spec setup, as per Ducati, is more track-oriented. The longer sixth gear now allows for a higher top speed that's gone up by 5km/h. 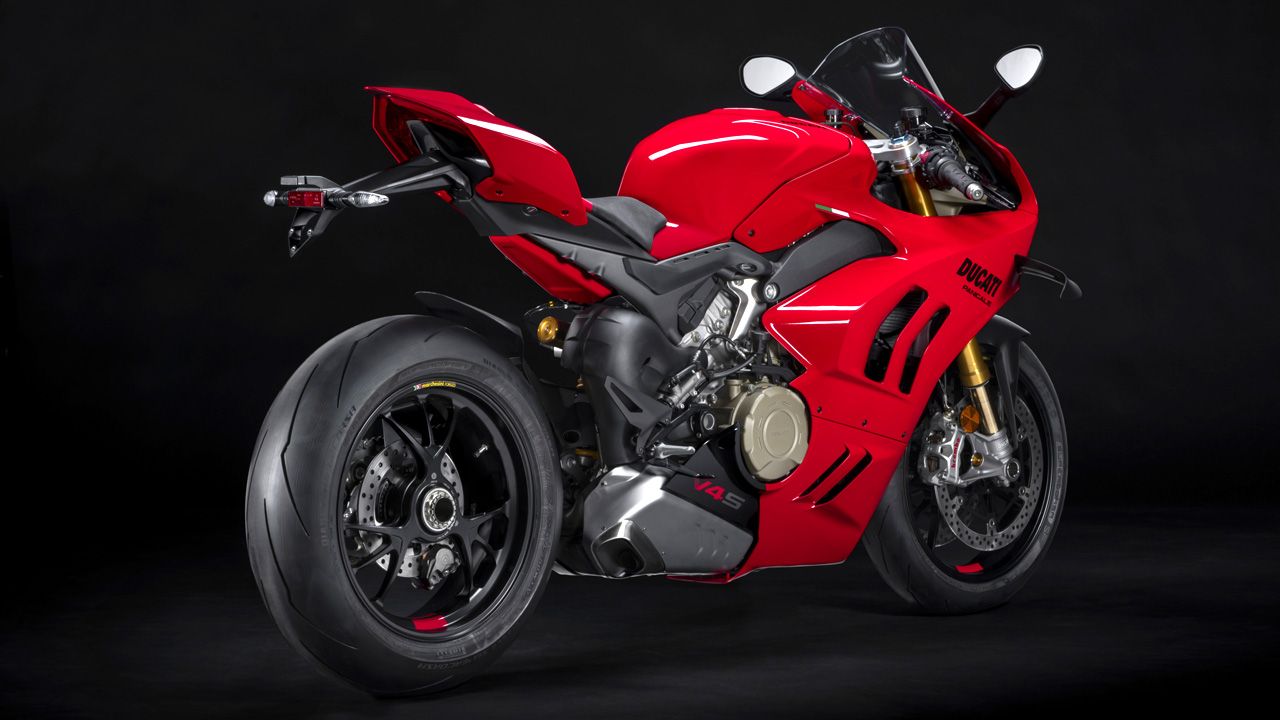 A new Power Mode bifurcation on the 2022 Panigale V4 now offers four engine configurations: Full, High, Medium & Low. While the Full and Low configurations are newly designed, the High and Medium configurations use an all-new strategy.

The new Panigale V4 S also comes equipped with a new Öhlins NPX 25/30 electronically-controlled pressurised fork that has 125mm of travel (5mm more than the outgoing model). This allows for better damping on rough surfaces. The new fork works in tandem with the Öhlins TTX36 rear shock absorber and an Öhlins steering damper. The standard Panigale V4 though makes do with a 43mm fully-adjustable Showa Big Piston Fork (BPF), a Sachs steering damper and a fully adjustable Sachs monoshock. 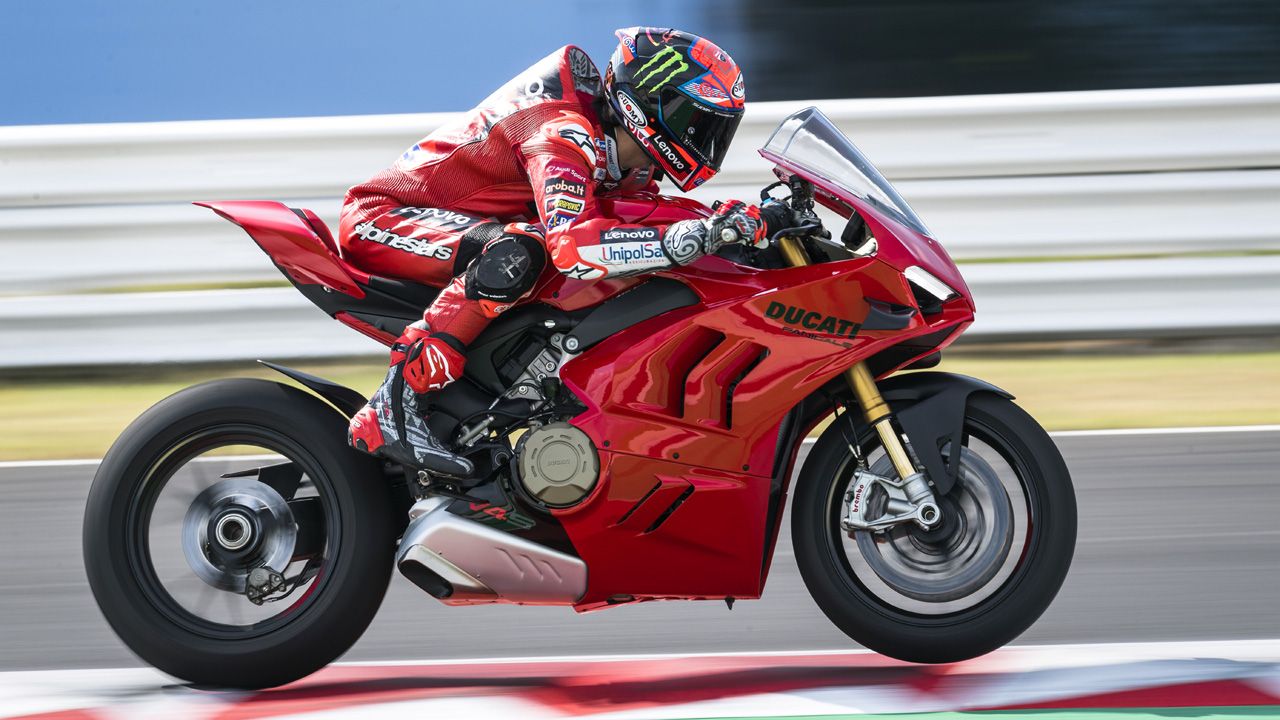 For further stabilisation of the bike during acceleration, the pivot of the single-sided aluminium swingarm has been moved 4mm higher than before. This helps increase the anti-squat action, namely the reduction of the lowering of the rear. 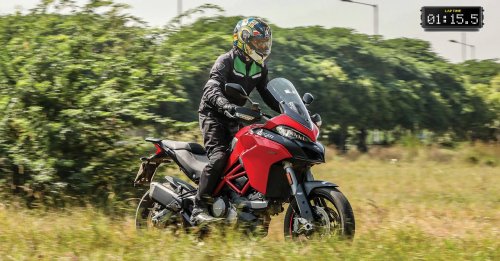