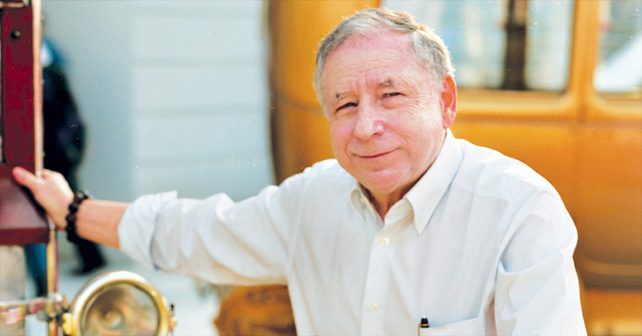 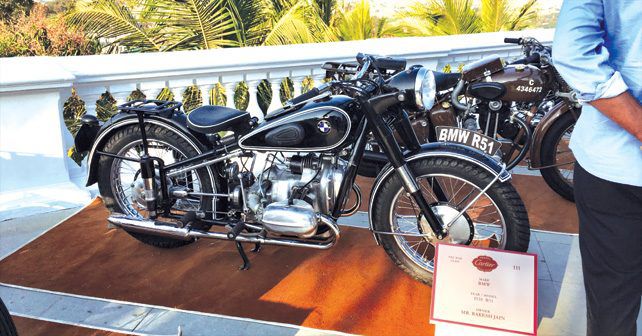 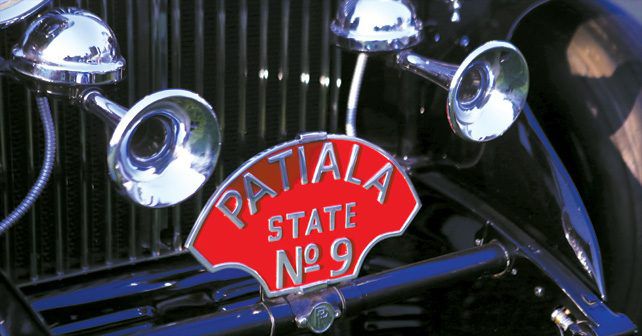 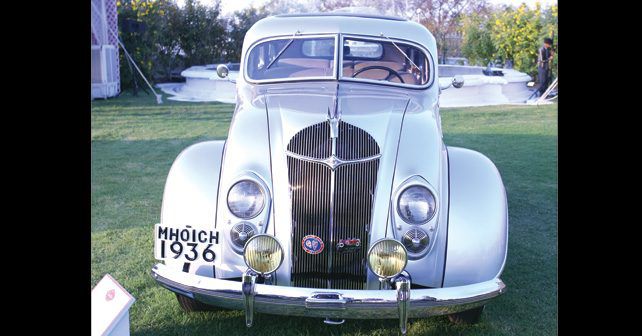 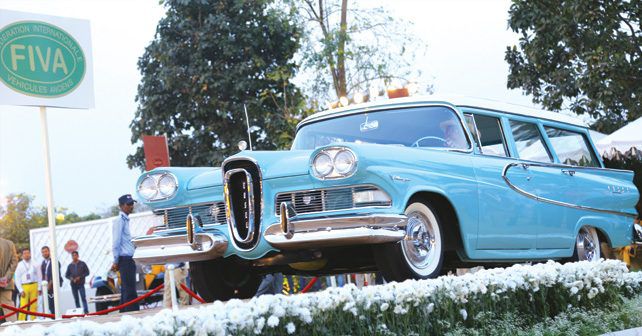 On the sidelines of the Concours, we caught up with the FIA President, to talk about the Concours, as well as some of the work he’s doing to improve road safety in India.

What do you think of the quality of cars on display at the Concours?
I think what’s important is that, you see in India, a passion and a tradition for preserving the heritage of cars. And when I see the effort that the owners and restorers have taken, it’s fascinating. And it’s the same with your buildings and architecture, so it’s really a tradition to maintain your heritage and carry it forward.

As the UN Secretary-General and Special Envoy on Road Safety, how do you see the Road Safety initiative in India progressing?
You know, it’s very urgent. When you leave dream-like places, such as the Falaknuma Palace, and you see what’s happening on the road, you cannot accept that. It’s a global problem, and in my role as the Special Envoy I’m discussing this problem with governments, manufacturers, and even suppliers. We know what needs to be done – there needs to be more traffic education, better law enforcement, improved road infrastructure, better vehicles and post-crash medical care. One encouraging thing that I’m noticing now is that people have started using the seatbelt – at least in the driver’s seat. Speeding is another big problem, so is drinking and driving and texting while driving. What is needed first up is better enforcement of the rules and to be strict about basics, such as using seatbelts, helmets, and not drinking & driving. Just by doing these basic steps, and it’s no major investment to improve the law enforcement, you will immediately reduce the number of victims by half.

We’ve seen that ever since the first EuroNCAP results came out, the safety levels of vehicles have improved considerably. Do you see something similar happening in India?
Yes, that has happened but we must realise that the situation in India is very different to the situation in Europe. That’s why when we speak about autonomous driving and connected cars, it’s something that is unimaginable in India right now. What we would like to see is people using a small car for travelling, rather than having five people riding on a bike. So, the standards must be adopted to match the realities of life in the country. So, of course, we need to get some regulation and improved law enforcement. But, it must be done in a step-by-step manner and this is something that I really hope will happen. 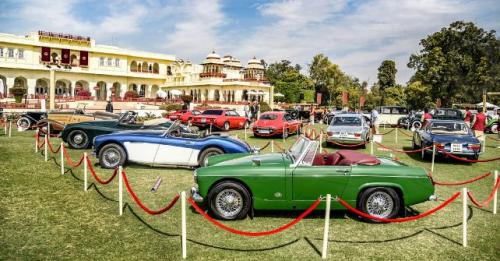 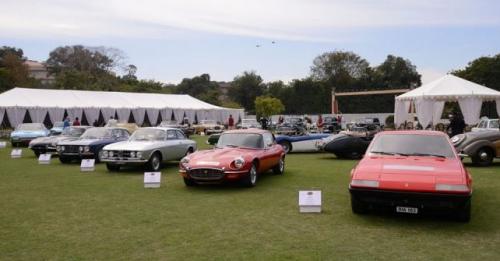 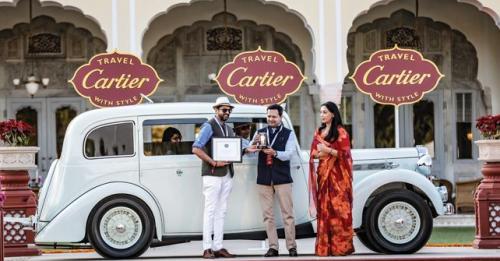 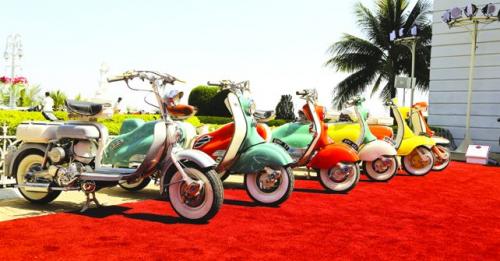 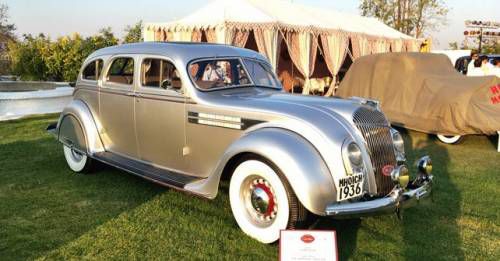 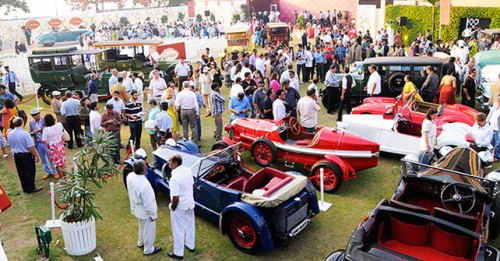