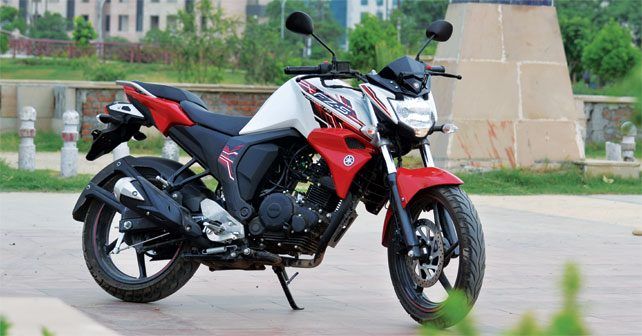 Time really does fly when you’re having fun! It’s now been a year that I’ve been enjoying my regular commute to work on the spectacular FZ-S Version 2.0, which has been my long-term vehicle thanks to Yamaha. The bike has been my companion in the grueling traffic of the city for my daily commute, and I’ve ridden it during all kinds of weather conditions and have faced ‘zero’ major problems in the entire year. And although I have had the bike for one whole year, I’ve only managed to clock 6,000 kilometres in the process – which isn’t much.

Because of my work and travel schedule, I’ve been unable to take the bike on a long road trip to see how it would cope with long, gruelling hours of non-stop riding. The furthest I managed to ride was from my house to the Buddh International Circuit in Greater Noida on a couple of occasions, which is a total of 120 kilometres both ways. So I know that it’s really not an exciting highway bike, but it remains one that’s super comfortable to ride. And that’s what I’ve enjoyed most about the Yamaha FZ-S – the bike is very light and easy to manoeuvre. But its greatest attribute is that it remains comfortable to ride on any road – despite the condition of the surface. The suspension setup is brilliant, and it’s soft enough for you to cruise on any kind of terrain – it absorbs big bumps and goes over potholes without any discomfort whatsoever. The overall riding experience of the bike is, if I may so, awesome. 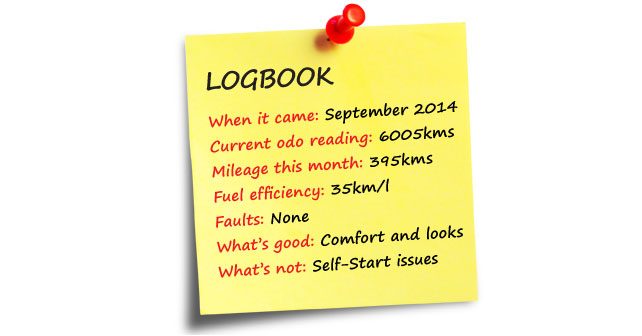 Apart from being the most comfortable 150cc bike I’ve sat on – even when compared to the 250cc segment – it is also one of the best looking bikes in its segment by far. I’ve mentioned this before, but I have to mention it again that Yamaha has done a really great job in terms of design and ergonomics. In terms of engineering too, of course, it’s good, but I think the best-selling points of the FZ-S are its comfort and design.

Now, after an entire year, I really can’t think of anything to complain about. The only thing I can say is that the tyre grip is not the best in wet conditions – but that’s easily fixed with a set of better rubber – and the engine is just a tad bit underpowered. But we can’t ask for much from a 150cc mill, especially when it’s carrying a 120-kilogram rider. The self-start button has also worn out a bit, and it does take a few presses of the button for the bike to start.

But these are minor issues in the grand scheme of things. In fact, it’s safe to say that after one year of riding around on the FZ-S Version 2.0, I’m now emotionally attached to this bike…