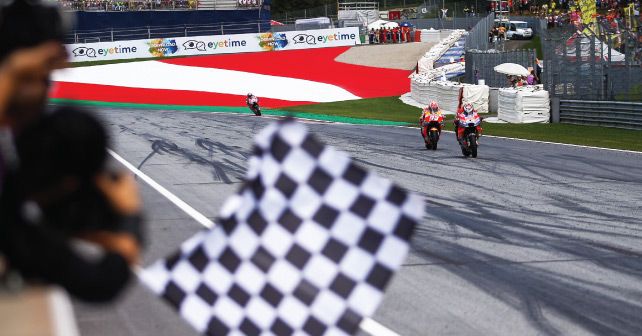 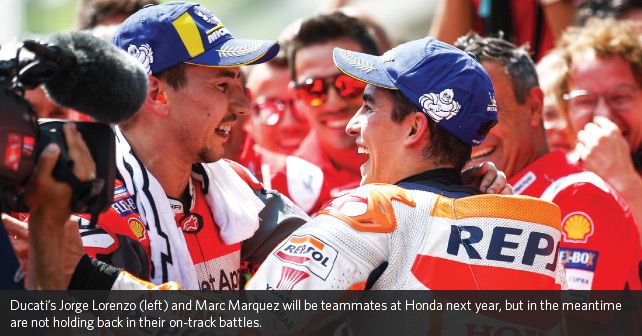 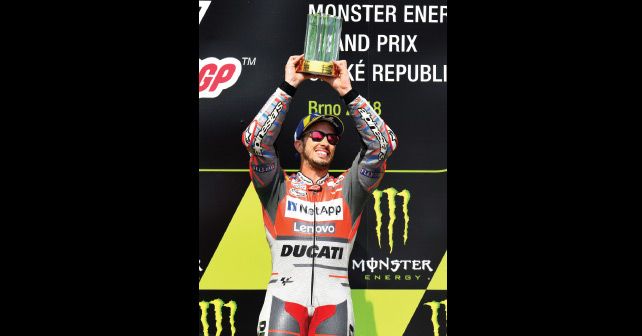 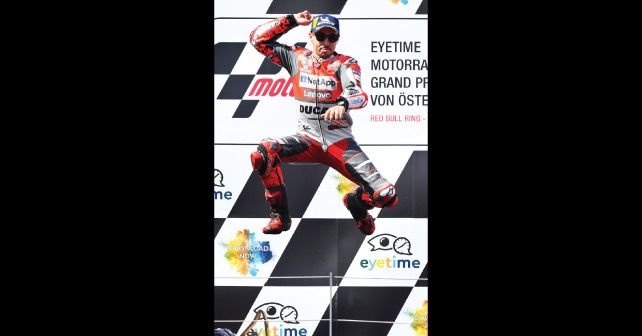 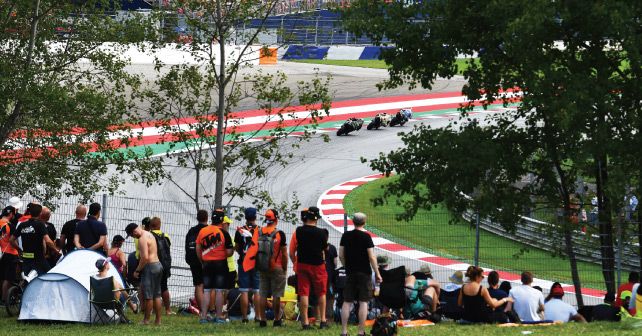 Ducati’s Andrea Dovizioso and Jorge Lorenzo are not letting Honda’s Marc Marquez have it all his way.

While it’s true that Marc Marquez is comfortably leading the 2018 championship, his reign at the top has come under serious threat from Ducati in the last two races. First, it was at Brno where he was pipped by the Ducati duo – Andrea Dovizioso and Jorge Lorenzo – and then in the last round in Austria he was convincingly beaten by a Ducati yet again.

At the Czech GP in Brno, Dovizioso clinched his second victory of the season. It was an intense and edge-of-seat battle between him, Lorenzo and Marquez, which went right down to the wire. All three traded places repeatedly, but Dovizioso seemed to have something extra. The fact that Lorenzo and Marquez tangled furiously with each other in the last few laps also gave him some advantage. Lorenzo, meanwhile, finished the race second, while Marquez had to settle for third position, and it was quite apparent that both of them didn’t like where they’d finished. Being multiple championship winners, it’s understandable that they’re always desperate to win.

The thrill of Brno became even more intense in the next round at Austria, since both Marquez and Lorenzo were hungry for a win. Lorenzo knew he had a better shot at it though, since Austria’s stop-go layout favours Ducati’s unmatched acceleration and straight-line speed. But with his fresh win at Brno, Dovizioso wasn’t going to be left behind. In fact, he was the one who beat Marquez in a last-lap chase at the very same circuit last year. Marquez, on the other hand, had an uphill task but he yet again showed why he’s currently the world champion and probably the best rider on the grid, as he clinched pole position despite Ducati’s power advantage.

Having started from pole position, Marquez was, of course, the man to beat. But, it was a given that the Ducati GP18s’ firepower will come in handy at the Red Bull Ring circuit, meaning Dovizioso and Lorenzo wouldn’t let Marquez walk away with a win here – a track that’s touted as ‘the land of Ducati’. What made the race more interesting before the start was the fact that the top three riders opted for different tyre strategies – Marquez went for medium-hard front-rear combination, while Lorenzo opted for soft-soft and Dovizioso was on medium-medium tyres.

At the start, Marquez decided to pull the pin and break away from the Ducatis. The Spaniard reeled in a series of fast laps and managed to build a gap of about a second over the Ducati duo. Lorenzo and Dovizioso, meanwhile, were battling with each other. With 10 laps to go, Lorenzo and Dovzioso upped their pace and caught Marquez. And soon, Lorenzo and Marquez were trading punches for the lead. While Dovizioso was in the mix initially, he dropped back, owing to a mistake, and wasn’t able to recover due to tyre wear. The run to the chequered flag was now a two-way fight between the future Repsol Honda teammates. In the closing laps, Marquez and Lorenzo yet again swapped places, but it was always Lorenzo who’d come out on top, thanks to the Ducati’s superior straight-line speed. Marquez tried to make a block pass at Turn 3 in the last lap, but Lorenzo took him from the outside, yet again putting the GP18’s excellent acceleration to good use on the drive out. Marquez threw everything at it, but he just couldn’t find a way past Lorenzo’s rocket ship. Lorenzo beat Marquez by just by 0.13s at the finish line! Dovizioso was 1.6s adrift and finished third.

While Marquez was outpaced by the Ducatis twice in a row in two weeks, he still leads the championship with 201 points and is 59 points clear of Valentino Rossi in second place. Lorenzo and Dovizioso, however, are steadily climbing up the points tally, as they are now third and fourth with 130 and 129 points, respectively. But the question is, can they deny Marquez his seventh world title? A tall order indeed, but one may never know . . . 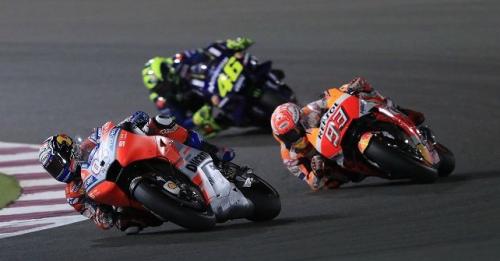 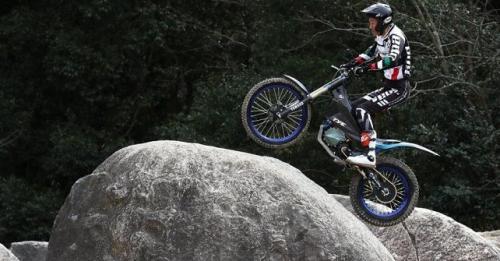 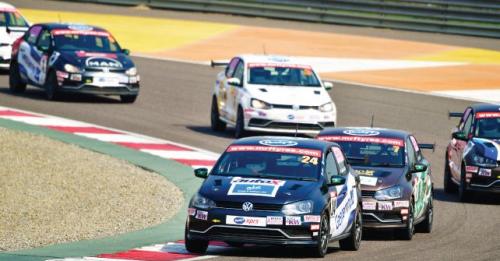 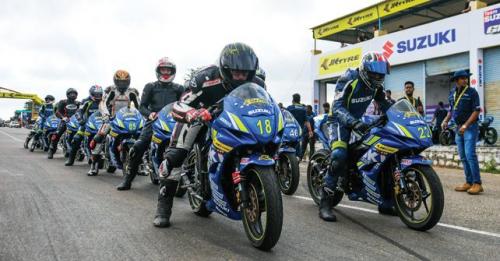 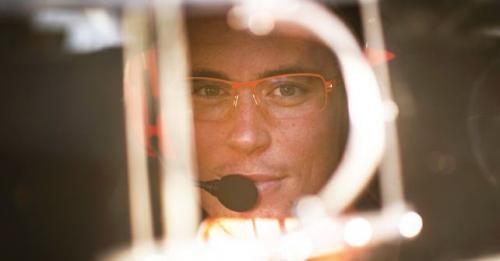