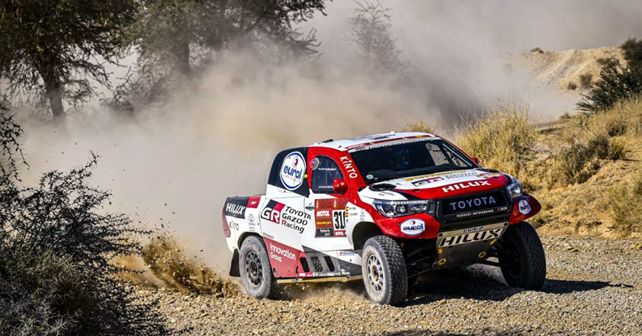 The 2020 Dakar Rally resumed on Tuesday on an austere note following the death of Portuguese rider Paulo Gonçalves. The long 886km (410km Special Stage) Stage 9 of the competition ran from Wadi Al Dawasir to Haradh and caused yet another setback for Sherco TVS, the only Indian rally outfit remaining in the competition after Hero MotoSports' withdrawal from this year's event. After losing out on Harith Noah and Johnny Aubert, the team witnessed its third retirement during Stage 9 as Lorenzo Santolino pulled out of the competition due to an elbow injury. Unfortunately, like Aubert, Santolino has been ruled out of the entire Dakar Rally and won't be competing in the Dakar Experience Class. Therefore, Adrien Metge is the only Sherco TVS rider still in contention for an overall ranking. He finished Stage 9 in 19th, resulting in an overall 12th place for him. 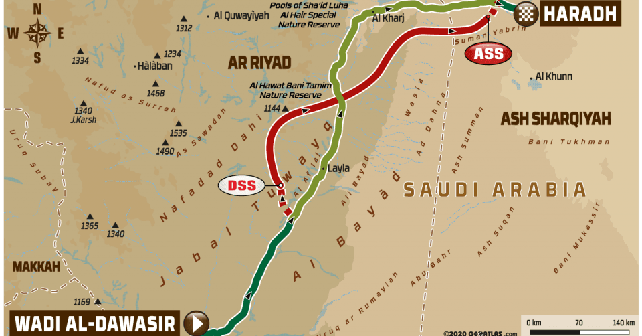 In the overall Bikes category, the battle for Stage 9 was between Pablo Quintanilla (Rockstar Energy Husqvarna) and Toby Price (Red Bull KTM). While the top four riders were within a minute of each other at the 300km mark, Quintanilla opened the taps of his Husqvarna in the final section of the stage and took his (and Husqvarna's) first stage victory in the 2020 Dakar Rally. Price finished the stage in second, less than two minutes behind Quintanilla while Ricky Brabec (Monster Energy Honda) crossed the finish line in fourth. In the overall classification, Brabec continues to lead comfortably with a lead of more than 20 minutes, followed by Quintanilla in second and Price third overall.

In the Cars category, Carlos Sainz (Bahrain JCW X-Raid) suffered a costly 5-minute loss shortly after the 100km mark, which resulted in a stage finish for him in fifth. This left his teammate Stephane Peterhansel and Nasser Al-Attiyah (Toyota Gazoo Racing) to engage in a really close battle as the former managed to secure his third stage win this season, by a margin of just 15 seconds ahead of Al-Attiyah. Moreover, in the overall classification, Sainz continues to lead but only by 24 seconds! Al-Attiyah remains second, followed by Peterhansel third overall.

As for the two-time F1 world champion, Fernando Alonso (Toyota Gazoo Racing) is pulling out all the stops to ensure his Dakar debut remains worth remembering. The Spaniard finished Stage 9 in ninth place but has managed to just break into the top 10 overall, sitting in tenth place.

Lorenzo Santolino (Sherco TVS) - Retired due to an elbow injury, will not compete in the Dakar Experience Class 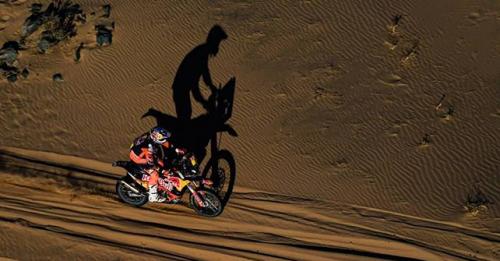