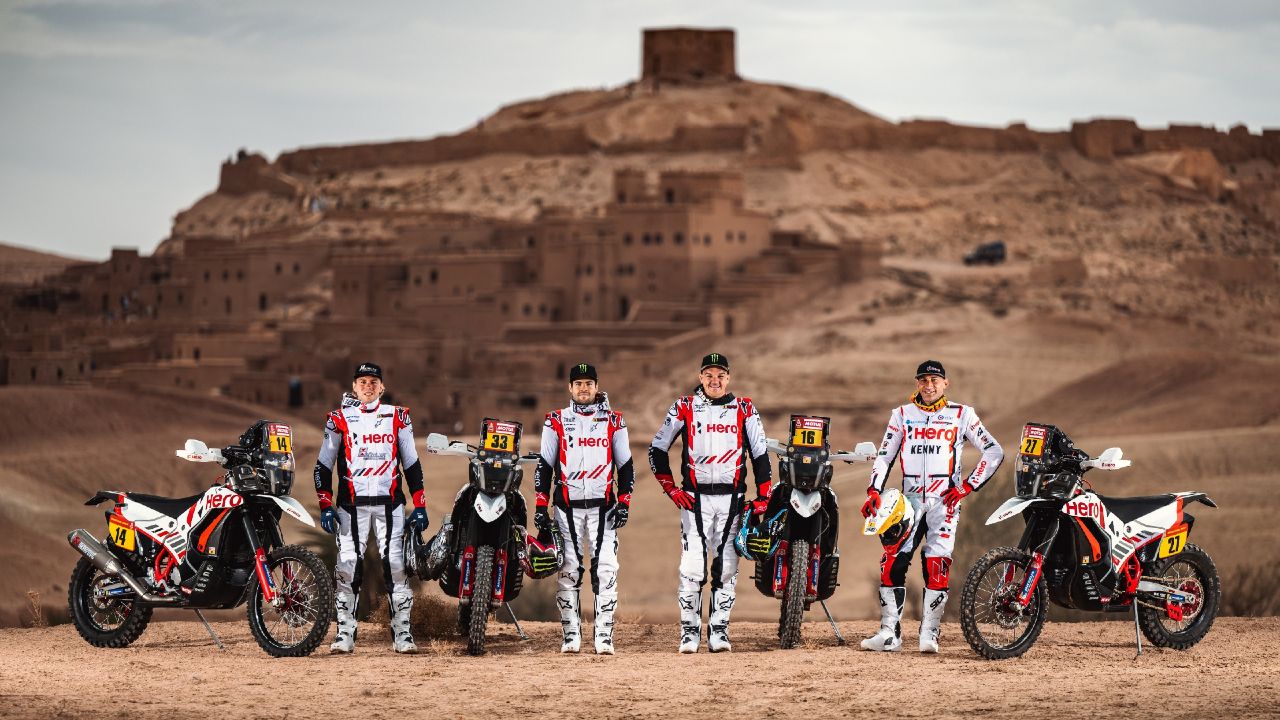 The updated Hero 450 Rally bike, with a claimed top speed of 160km/h, will be used by the four Hero riders at the 2023 Dakar Rally.

Hero MotoSports Team Rally has unveiled its rider line-up for the 2023 Dakar Rally. The team will comprise four riders at the upcoming Darkar 2023 – Franco Caimi, Joaquim Rodrigues, Ross Branch, and Sebastian Buhler. Joaquim Rodrigues (JRod), a veteran Hero rider who has participated in the rally six times, will make his return for the 2023 edition.

Sebastian Buhler and Franco Caimi missed the 2022 rally due to injuries but are now all set to participate this season. Caimi will make his fifth overall and first official appearance at the Dakar with Hero MotoSports Team Rally. On the other hand, Buhler will participate in the Rally for the third time with the team. Ross Branch is a Dakar veteran, having competed in the Rally four times prior and winning a stage in 2020. He joined the squad earlier this year and will compete in his first Dakar with Hero MotoSports Team Rally.

For the fourth year, Saudi Arabia will host the Dakar rally in 2023. The rally will begin on December 31 in Jeddah, with participants racing to Ha'il. On January 15, 2023, the race will travel southeast to cross the famed Empty Quarter before heading north to the Dammam finish line. A total of 365 vehicles are anticipated to start the race – 143 of them are motorbikes. The route spans over 8,600 kilometres, of which 4,700+ kilometres are timed sections.

Wolfgang Fischer, Team Manager, Hero MotoSports Team Rally, said, 'We have had a great year so far, and we look forward to starting the next season with a strong performance at the Dakar 2023. The team’s preparations have been good and with all four riders in action, we are hopeful of a successful race. The bikes have been performing extremely well, and we are excited to be back for our seventh tryst with the ultimate test. I also extend my warm wishes and thanks to all our partners and fans across the world for their continued love and support.'

Noida gets one of India’s largest professional go-karting facilities 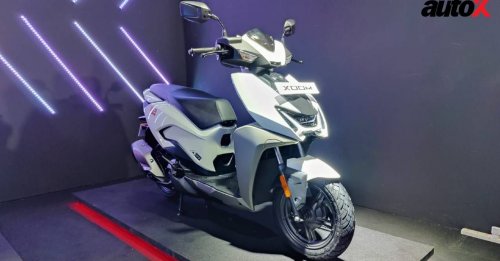 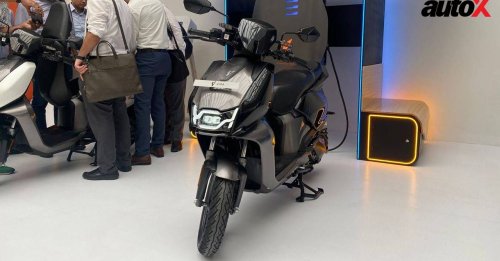 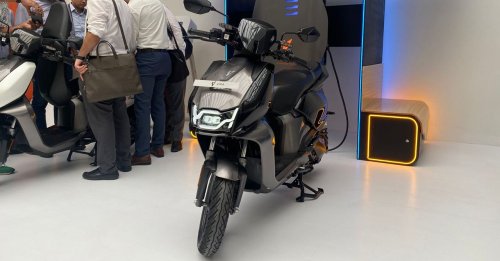 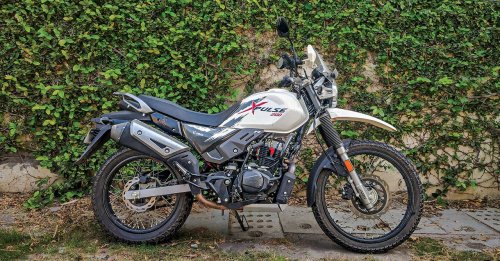 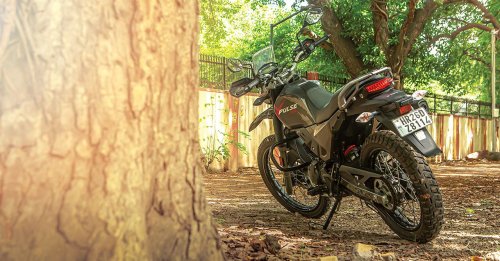 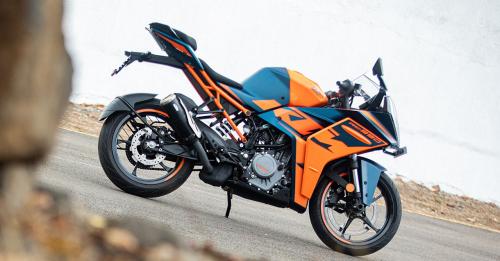