Indian riders making it big on the global rally scene 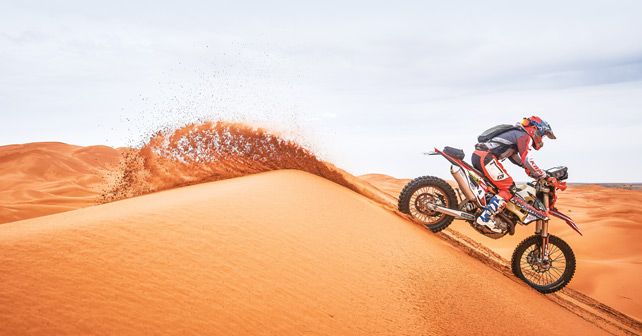 The results of this year’s PanAfrica and Desafio Inca Rallies prove that Indian riders are now well and truly ready to perform on the global stage.

Ever since CS Santosh’s debut in the Dakar Rally in 2015, the cross-country rallying scene has steadily gained ground in India. Three years ago, there was only Santosh to represent India on the global stage in two-wheel rallying events. Today, however, things have changed for the better. Since 2016, Santosh has got the backing of the factory team of Hero Motorsports, while Sherco TVS has been fielding another Indian rider, Aravind KP, for two years in Dakar, among other international rallies. And what’s even better is that more local talent is coming in every year.

In the recently concluded PanAfrica Rally, there were three Indian riders – one of them was Aravind KP, who participated in the event last year as well, but along with him, there were two new entrants from India in this year’s edition – Abdul Wahid Tanveer and Ashish Raorane. While Tanveer was backed by Sherco TVS, Raorane entered the rally as a privateer. Both were taking part in PanAfrica for the first time. That said, Tanveer had previously taken part in Merzouga rally, whereas for Raorane it was his first time in an international cross-country rallying event. 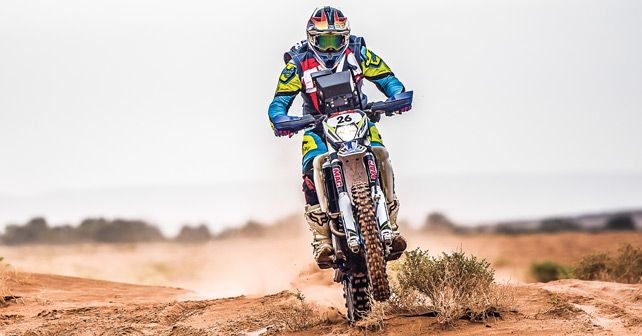 Aravind KP had an unfortunate start yet again as he crashed in the very first stage. He was forced to retire. On the upside, Tanveer put up an impressive show and finished eighth overall. A debutant finishing the PanAfrica rally in top ten was a commendable job indeed. Apart from Aravind’s early retirement, Sherco TVS had a flawless run in the rally. The team’s brother duo riders – Michael Metge and Adrien Metge – finished the rally in first and third position, respectively.

Privateer Raorane finished the rally high as well. Astride his KTM 450, Raorane finished 18th overall, while he was eighth in the Enduro category. Considering that this was his first outing in an international rally, this will go a long way in boosting the privateer’s Dakar ambitions.

In another equally impressive show, Santosh secured 14th place finish in the Desafio Inca Rally in Peru. Santosh’s 14th place carried more significance, as his teammates – Joaquim Rodrigues and Oriol Mena – finished behind him in 28th and 30th. His performance in the tough Peruvian terrain will mean that he’s even more focussed for the 2019 edition of the Dakar Rally.

All told, given the impressive performance from the Indian contingent in global rallies, it won’t take long for more riders to make it count on the global stage. While Santosh and KP will return to the 2019 Dakar with more motivation, newcomers like Tanveer and Raorane are also expected to make it to the world’s toughest rally in future. Hopefully, they will get all the support – monetarily and otherwise – from their teams, sponsors and fans. 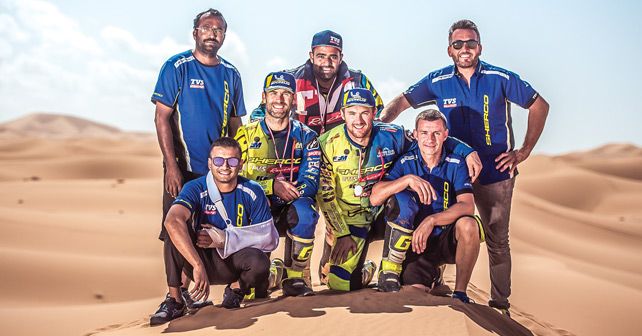 While Aravind KP retired owing to a crash, Tanveer finished the PanAfrica rally in eighth. Their teammates, Michael Metge and Adrien Metge, finished the rally in first and third, respectively.