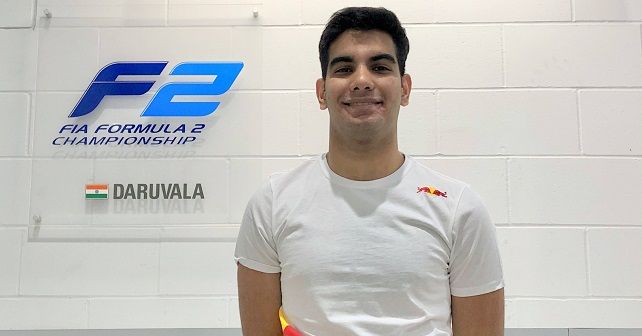 Jehan Daruvala has been roped in by Red Bull F1 Racing Team for their junior programme. The Indian racer has also been confirmed for the 2020 F2 championship with Carlin Motorsport.

India’s best Formula 1 prospect and ace racer Jehan Daruvala has been signed by Red Bull Racing Formula One Team for their Junior Program. While this in itself is big news, it doesn’t end there. Daruvala has also been confirmed for the 2020 Formula 2 (F2) Championship. For the uninitiated, F2 is a feeder racing series and is considered as the final step before a driver moves to F1. So, all in all, this is going to be a big boost to Daruvala’s F1 hopes.

Daruvala will partner with fellow Red Bull Junior Yuki Tsunoda in his maiden F2 season and will race for Carlin Motorsport. Daruvala will be graduating from F3 championship, where he has had a great season in 2019. The Indian racer finished 3rd in the final championship standings and bagged two race wins and seven podiums. Daruvala raced with Carlin for two years in F3, and will be back with the team for the third time, albeit this time in the more competitive F2 grid.

Commenting on the development, Daruvala said, “After an excellent year in FIA F3 in 2019, I hope to carry my form into my first year in F2 with the support of the Red Bull Junior Team and Carlin. There are many experienced F2 drivers and a number of strong rookies making it an exciting grid this year – I’m looking forward to the challenge!”

For Daruvala, a competitive first season in F2 could well turn out to be his best shot at F1 yet. Not to mention, Red Bull Junior programme has produced some stellar careers so far, which includes the four-time World F1 Champion - Sebastian Vettel, and other impressive young drivers such as Max Verstappen, Daniel Ricciardo, Alex Albon, and many others. All we can say is that he's now got the right platform to show his potential, and we're hopeful that he certainly will... 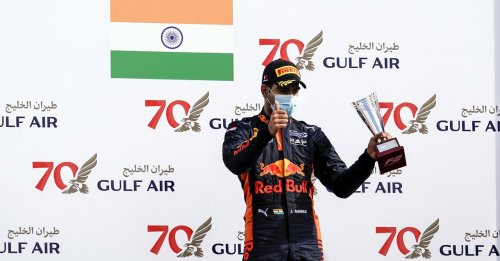