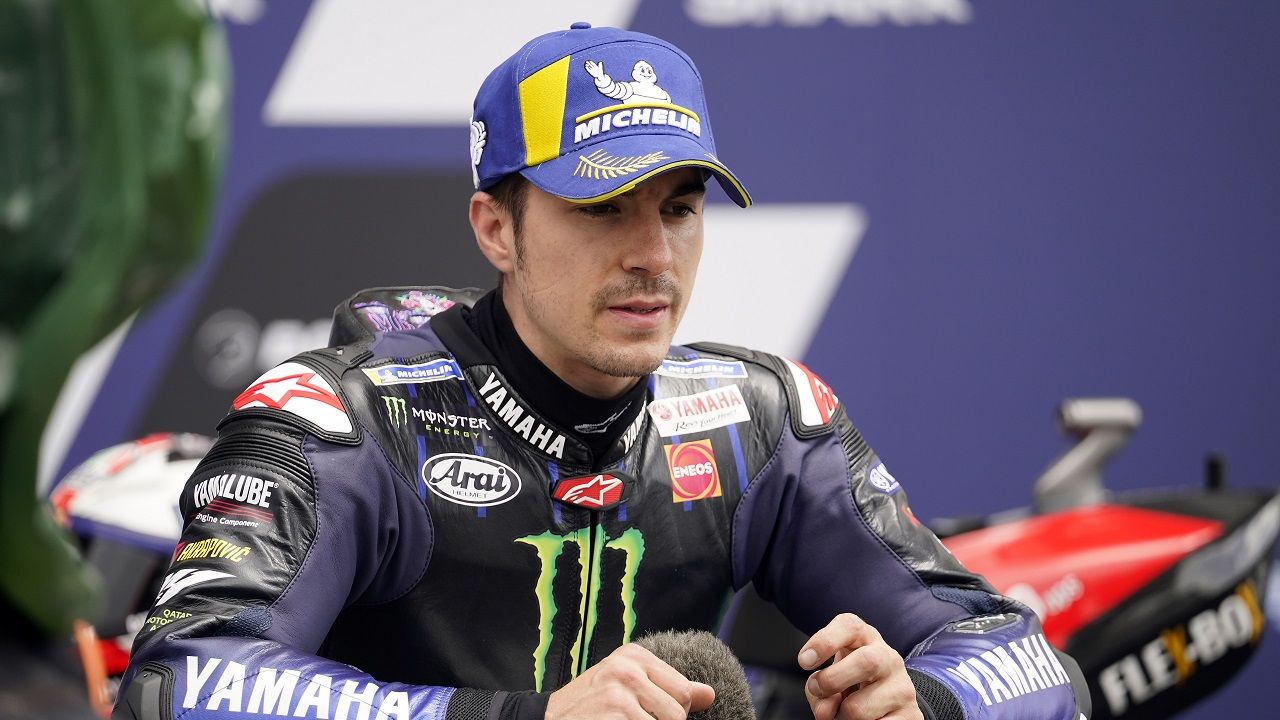 Tensions between factory Yamaha and Maverick Vinales had been growing ever since the Spaniard tried to deliberately damage his bike's engine at the Styrian GP. In the wake of the incident, Yamaha has now terminated Vinales' contract with immediate effect.

Monster Energy Yamaha has terminated Maverick Vinales’ contract with immediate effect. If you remember, after the Assen round this year, Vinales had already cut short his 2022 agreement with Yamaha, but he was supposed to race for the team until the end of 2021. However, things started going downhill for both parties. At the Styrian GP, Vinales tried to damage his motorcycle’s engine deliberately out of frustration, following which Yamaha decided to suspend him from the next round of Austrian GP. Now, Yamaha says that the team and Vinales have mutually decided that ‘it would be better for both parties if we end the partnership earlier.’

Commenting on the development, Yamaha Monster Energy boss Lin Jarvis said, ‘In Assen Yamaha and Vinales already announced the mutual decision to cut short their original 2021-2022 programme and to finish it at the end of 2021. A commitment was made by both the rider and the team to continue until the end of the current season, with the team guaranteeing its full support and the rider giving his maximum efforts so that we could finish the project in style. Regretfully at the Styrian GP, the race did not go well or end well, and consequently, after deep consideration by both parties, the mutual decision was reached that it.’

Vinales will join Aprilia in 2022, but after his untimely exit from Yamaha, it’s not yet confirmed if he will start racing for Aprilia this year itself. According to Yamaha, there are no contractual obligations for Vinales to join another team this year. So, Vinales can race for Aprilia in 2021.

Vinales joined Yamaha in 2017 as a replacement for Jorge Lorenzo. In four-and-a-half years, the Spaniard won eight races and scored 24 podiums with Yamaha. He also finished third in the rider’s championship twice (2017 and 2019).

Yamaha’s test rider and former full-time MotoGP racer, Cal Crutchlow, will fill in for Vinales in the coming round at Silverstone (Great Britain). However, the team hasn’t confirmed if the Brit will continue to partner Fabio Quartararo at Monster Energy Yamaha for the remainder of the season.