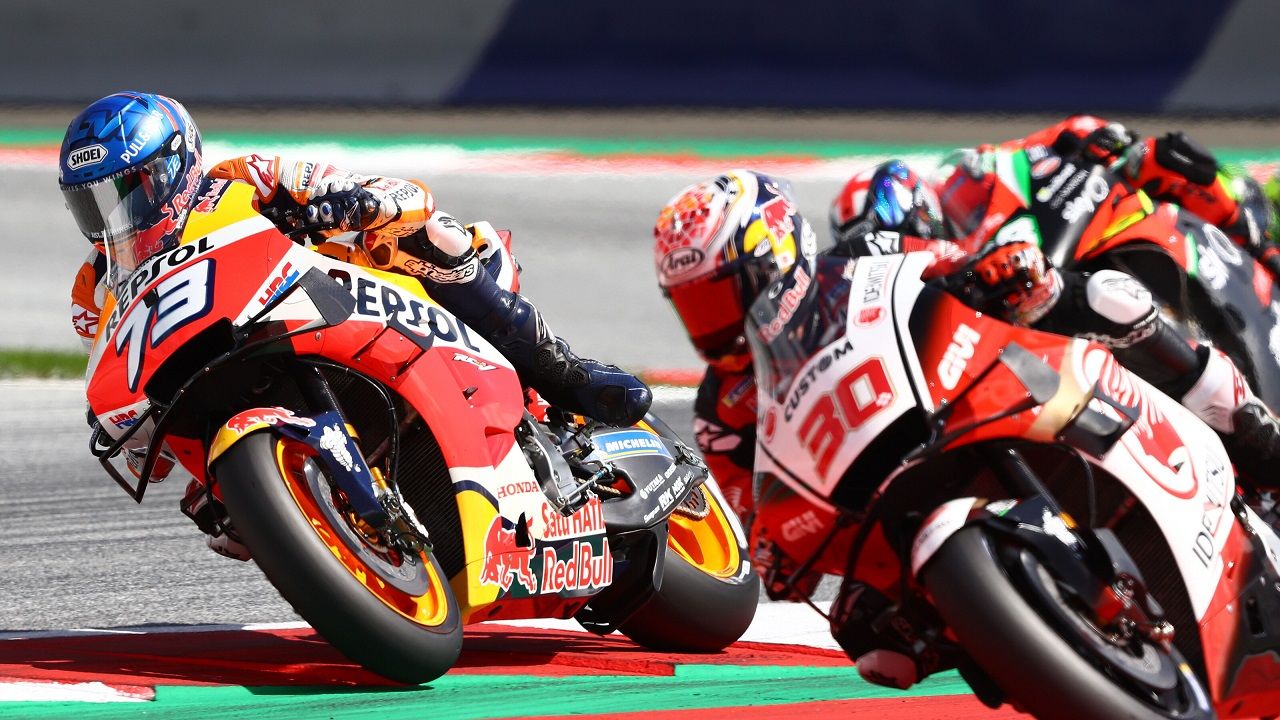 We manage to have a quick conversation with HRC MotoGP riders, Alex Marquez and Takaaki Nakagami, over an online call ahead of the start of their MotoGP 2021 campaign.

Honda’s MotoGP campaign in 2020 didn’t go to plan. With Marc Marquez missing – the Repsol Honda rider got injured in the very first race of 2020 and was forced to sit out through the entire season – Honda scored zero race wins this year, let alone defend its triple crown. Having said that, Honda’s other riders, Alex Marquez (Repsol Honda) and Takaaki Nakagami (LCR Honda satellite team) surprised everyone with their stand out performances.

Alex scored two back-to-back podiums at Le Mans and Aragon in his rookie season, making him the only Honda rider to step on the rostrum this year. While Nakagami couldn’t score a podium, he finished the season as the top Honda rider in this year’s championship. Nakagami also scored a pole position, but unfortunately missed out on podiums or a potential race win (Aragon 2), sometimes due to luck or rider errors. But nobody can deny that he had a more consistent pace this year - it was a clear step up from 2019.

All in all, both Alex and Nakagami surprised us with their performances. With MotoGP 2021 around the corner, and both riders having more experience under their belt, it’s going to be interesting to see if they can improve on their results from 2020.

Now, before we bid goodbye to 2020 and say hello to 2021, we managed to catch up with Alex and Nakagami over a digital meeting for a quick Q&A session. Here’s what we learnt...

2020 was Alex’s first year riding a MotoGP machine full time. And it was on an RC213V, which is touted to be one of the most physical motorcycles to ride on the grid. In the recent past, it’s only Alex’s bigger brother and seven-time world champion Marc who’s been able to extract the maximum performance out of the RC213V. Other Honda riders in recent times, including Jorge Lorenzo in 2019 and Dani Pedrosa in 2018, struggled to match Marc on the same bike. When Alex was announced as Lorenzo’s replacement after the latter announced retirement in 2020, everybody expected the younger Marquez to struggle on the bike. And, actually, he did struggle.

In the first half of the season, Alex wasn’t a podium contender. However, at Le Mans, Alex scored his first MotoGP podium, and in wet and tricky conditions at that. Alex started the race P18 and finished P2, as he swiftly moved past half of the grid. It was a remarkable performance - it showcased that the 2019 Moto2 champion is every bit worthy of the Repsol Honda seat. 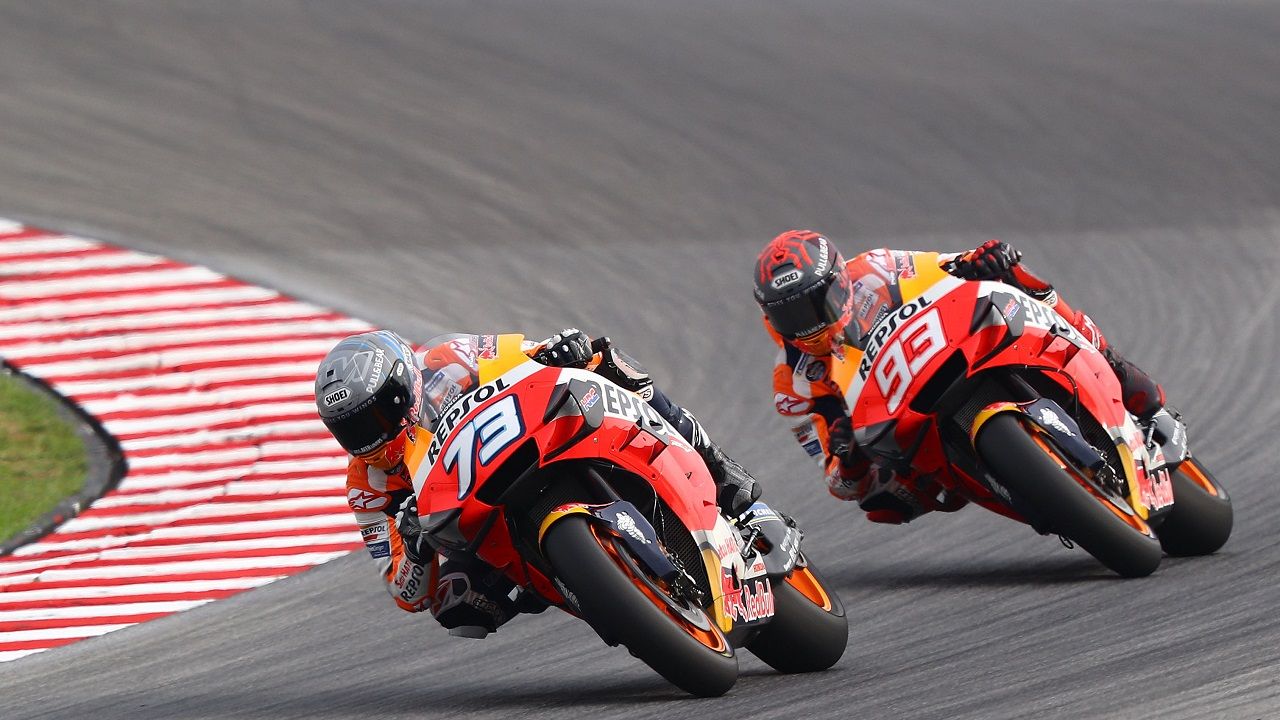 Alex says that while he looks a lot smoother than Marc, the data suggests that their riding styles are very similar.

In the next race at Aragon, Alex did even better – he finished second again, but this time the conditions were bone dry. In fact, Alex was so good at Aragon that he nearly snatched win from Suzuki’s Alex Rins in the final laps. The most impressive thing was that the younger Marquez looked smooth and in control all the time. This is in contrast to his brother’s wild riding style – Marc’s on-the-limit riding is often regarded as the only way to ride the RC213V to success.

When we asked Alex about this, he gave a very interesting answer.

On TV, it looks like we have very different riding styles and moving the bike – I’m smoother, he is more aggressive. But then, when we compare the data, it looks very similar. Not 100% the same, but more or less identical. Maybe because I’m taller, it means I move around less.

On being asked if Alex could have beaten Marc at Aragon, he said:

Marc is the best rider right now, and I think Alex [Rins] and I were only fighting for the win until the last lap because Marc wasn’t there.

For 2021 season, there’s a freeze on the engine developments for all teams, meaning all manufacturer will compete with the same-spec engines as in 2020. We asked Alex about the areas in which bike can be improved during the upcoming winter tests.

I think it will be important for me to understand how to extract more performance from the extra power of the engine we had in 2019. On some tracks, I wasn’t able to use that, as we were losing a bit in acceleration. It will be important to put all the power to the rear wheel. This will be the main aim. Apart from that, I'm quite happy. I'm still trying to adapt 100% to the bike. It will be interesting to see the 2021 bike because of the development freeze we cannot change a lot, but we can play with the chassis setup and other things. 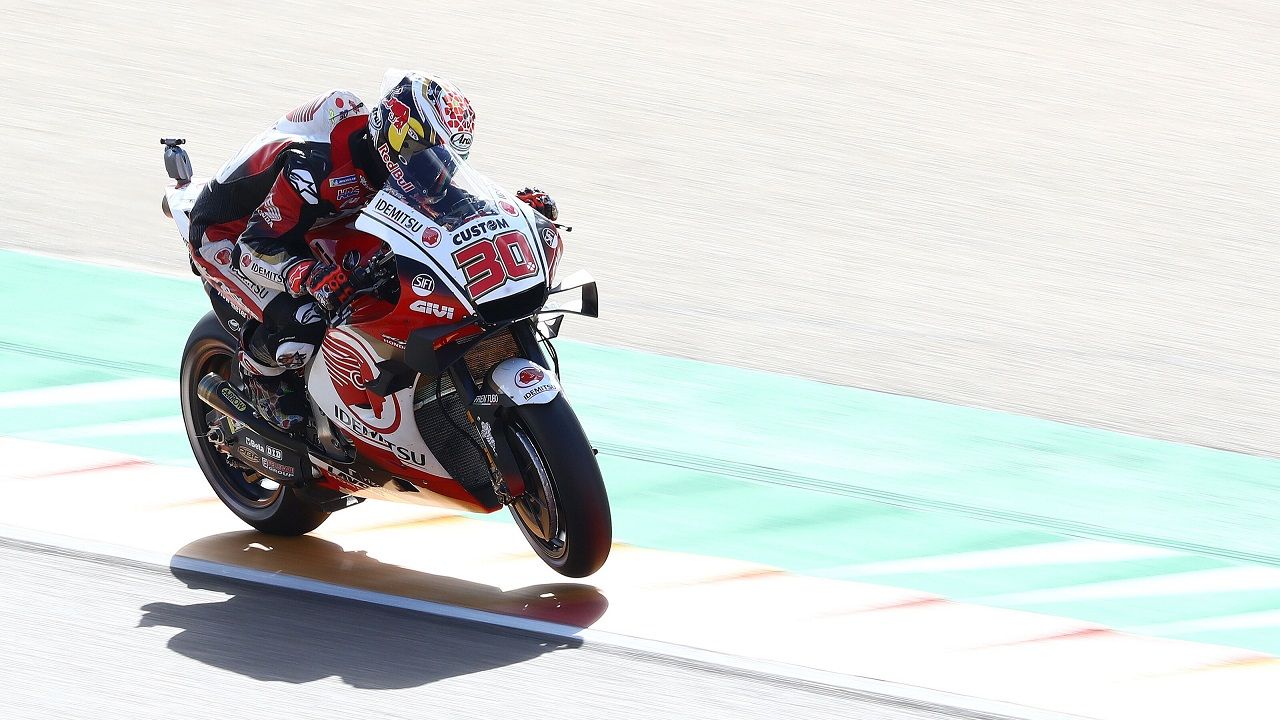 Nakagami's performance in 2020 was a clear step up from previous years. He finished as Honda's top rider in this year's championship.

The first thing that I need to understand is the potential of the 2020 bike because the engine's character and braking are quite different [Nakagami tested the 2020-spec bike at Misano tests this year]. We will start with the standard bike and then develop it. We will need to improve in many areas, but I think the focus will be on making it a little bit easier on the handling front. The 2019 bike was a bit tough physically during the corner to corner transitions. But under braking and on corner exits, the Honda is really strong.

In 2021, Alex will join Nakagami at LCR Honda, while Pol Espargaro will join Repsol Honda alongside Marc Marquez. All four riders will ride the same spec motorcycle. At the moment, it’s unsure if Marc will be ready for the next season in time, as he’s currently recovering from the third surgery on his injured arm. According to some reports, it’ll take Marc close to 4-5 months to completely recuperate, which could result in him missing the upcoming 2021 tests at Sepang in February, as well as the first couple of races in 2021. 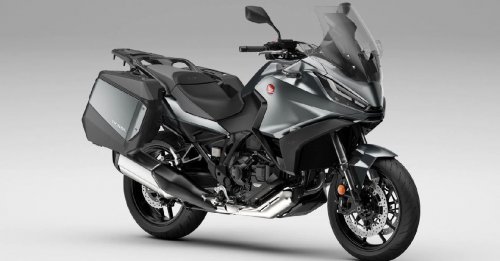