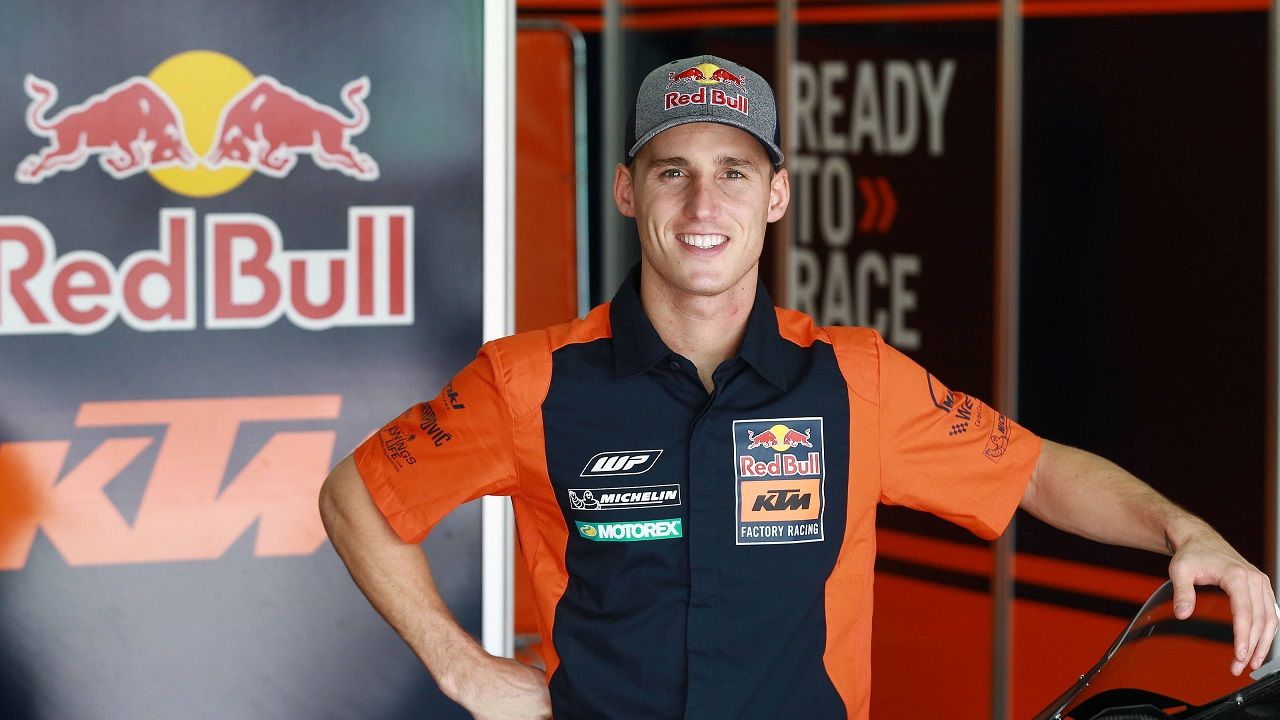 It has been a busy Monday for MotoGP, as there have been three major rider announcements today – Pol Espargaro will replace Alex Marquez at Repsol Honda in 2021, who in turn will join LCR Honda in place of Cal Crutchlow, and Franco Morbidelli will continue to race for Petronas Yamaha until 2022.

It has been quite a busy and exciting day for MotoGP fans as there have been three major rider announcements today. The most important, and probably the worst kept secret of 2020, is Repsol Honda signing Pol Espargaro for two years – from 2021 to 2022. Pol will replace Alex Marquez, who in turn will sign a two-year contract with LCR Honda in 2021. Last but not least, Petronas SRT Yamaha has announced that the team will retain the services of Franco Morbidelli until 2022 by renewing his current contract.

The rumours of Pol joining Repsol Honda had been doing the rounds for quite a while, but it became obvious two weeks ago when KTM announced their factory team for 2021 without Pol in it. Pol has been racing for KTM in MotoGP since 2017. Prior to that, he was with Tech3 satellite Yamaha, from 2014 to 2016. Pol was also the winner of 2013 Moto2 championship. In 2012, Pol finished runner-up to Marc Marquez in Moto2 championship, and the rivalry between the two riders was quite intense back then. It’ll be interesting to see how it pans out in the Repsol Honda camp from next year. 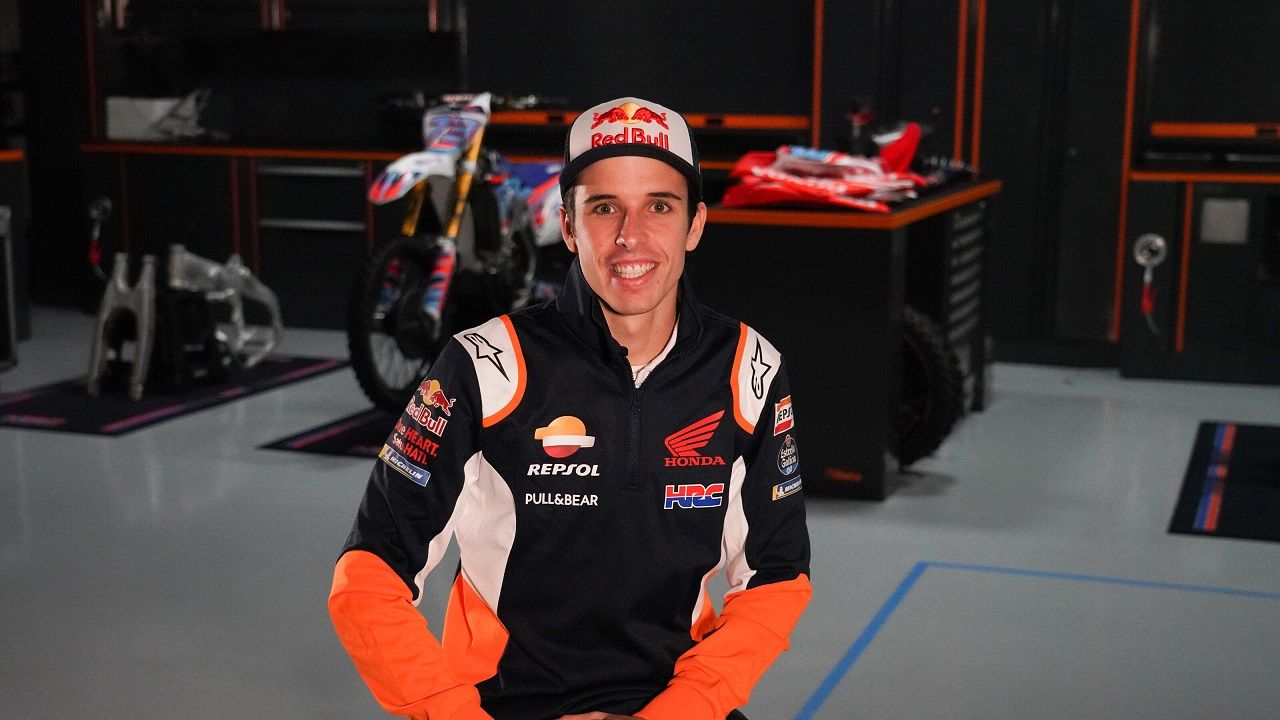 With Pol’s arrival in the factory Honda team, Marquez’s younger brother, Alex Marquez, who was signed alongside his brother for the 2020 season, will now move out to the satellite team, LCR Honda. This means Cal Crutchlow will bow out of LCR Honda after 2020, the team has confirmed. Crutchlow had been with Honda’s satellite squad since 2015, and during this period, he bagged three race wins and 12 podiums. However, LCR Honda has now decided to replace him, but they are expected to retain their current Japanese rider, Takaaki Nakagami. As for Crutchlow, there’s no confirmation if he will retire or join another team. However, rumours are rife that he will join Aprilia next year. 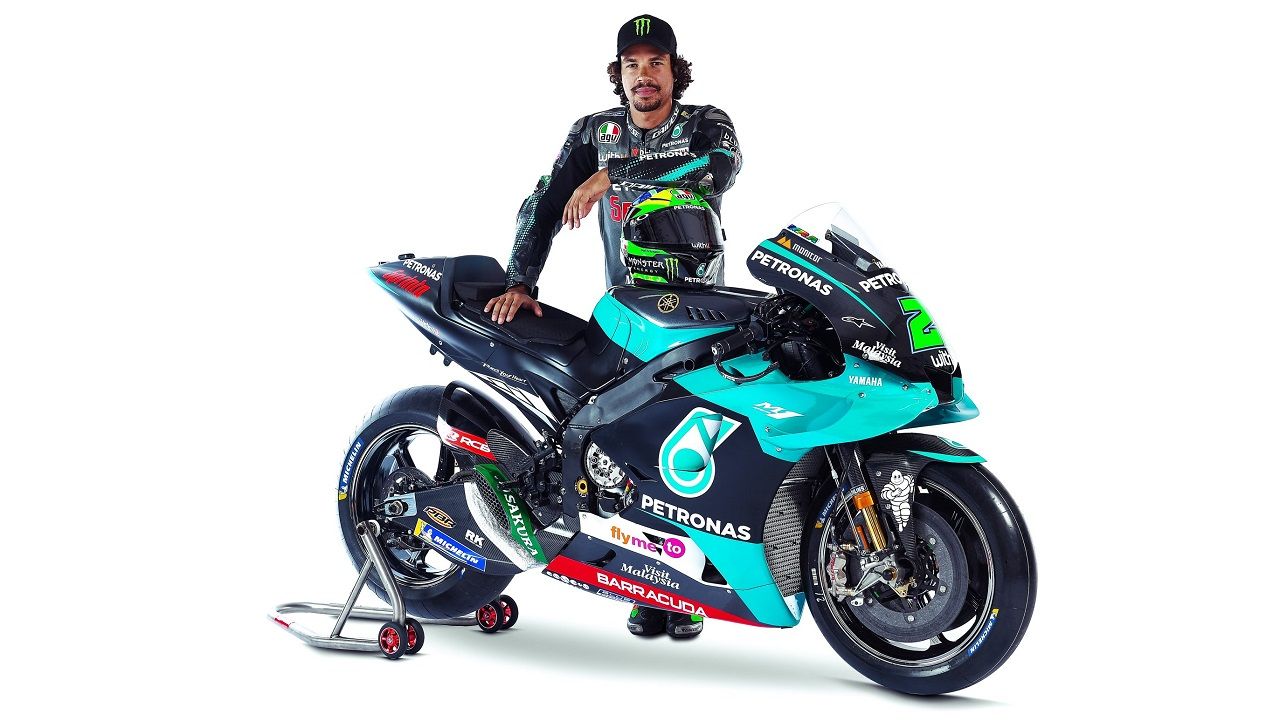 In Petronas Yamaha camp, Franco Morbidelli has been retained for another two years by the team. As for his partner, the announcement is expected to come out very soon and, in all probability, it’s going to be Valentino Rossi. It’ll be a direct swap for the team, as its current rider, Fabio Quartararo, will move to the factory Yamaha team in 2021, replacing Rossi. He will be joined by Maverick Vinales in the factory team, and both riders have already signed their contracts lasting until 2022.

Apart from the rider announcements, MotoGP 2020 will finally kick-start in the coming weekend, between July 17 and 19, after a delay caused by the Coronavirus pandemic. 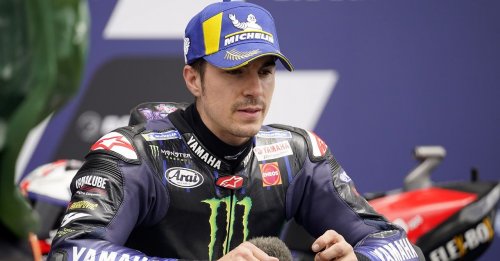 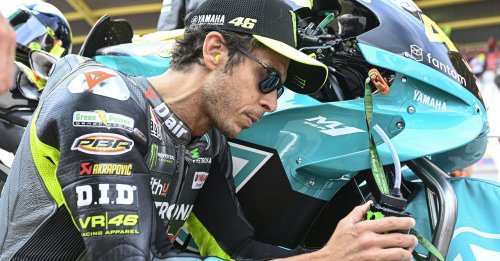