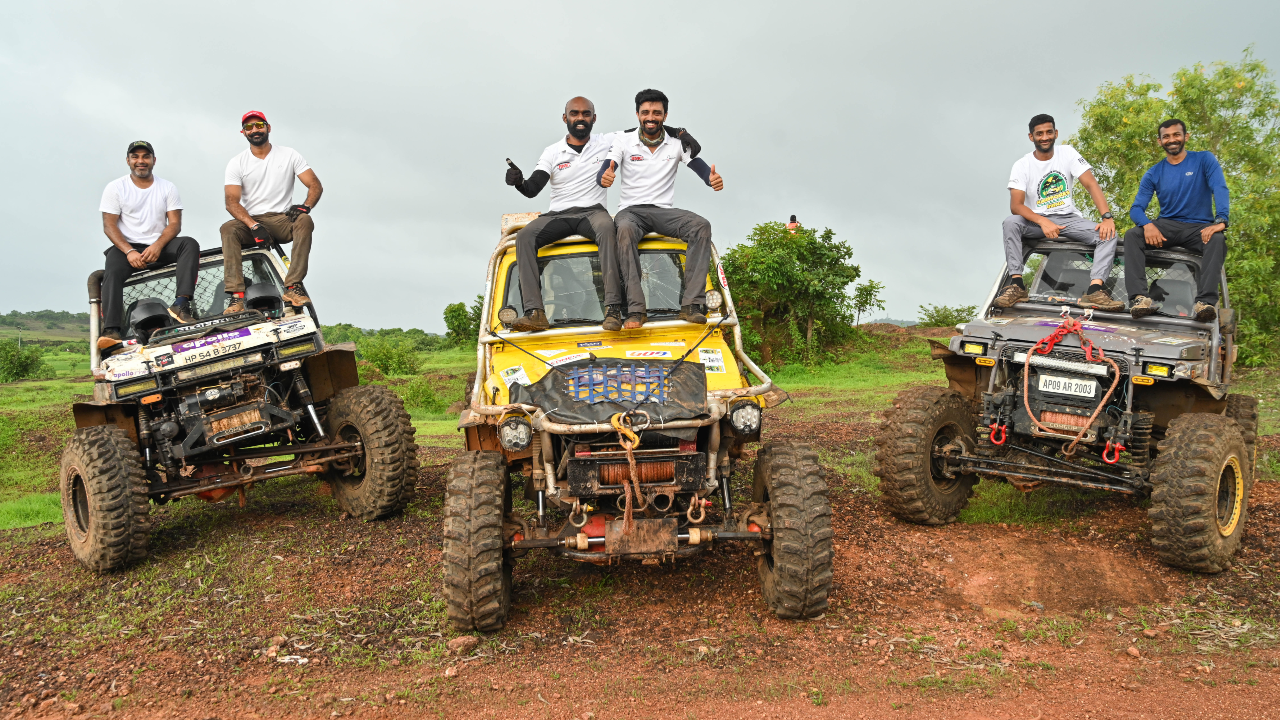 After a week of the battle between some of the best off-roaders, the RFC 2022 India edition has concluded.

The 2022 edition of the Rainforest Challenge in India has concluded after a week-long battle between 27 of India’s best off-roaders. The India chapter this year has been won by Satish Kumar (36) and co-driver Chethan Chengappa (39) from Karnataka with an overall score of 1895 points out of 2500. This score is based on their performance in the 25 Special Stages (SS) or challenges of RFC India 2022.

The Rainforest Challenge of Malaysia has 45 editions across 22 countries. As the top driver in the competition, Satish has won an automatic free entry to the RFC 2022 Mother Event, which will be held in Malaysia at the end of the year.

Expressing his happiness on winning the most coveted off-road motorsport championship in India, Satish Kumar, who is an architect from Bangalore, said, “It is so amazing that I have no words to say! It took seven attempts since 2014 when the India edition of RFC Malaysia was launched for me to make it to the overall podium. I feel on top of the world!” Co-driver Chethan added, “It feels really good. All our hard work has paid off.”

Kabir Waraich and Dushyant Khosla of Chandigarh, who were the winners of RFC India 2021, are the first runners-up this year with 1825 points and N Abinav Reddy and Vishuthi Varun from Hyderabad have emerged as the second runners-up of RFC India 2022 with 1734 points. Two teams from Goa, namely Cedric Jordan DaSilva and Aster Dias as well as Dattaraj Raut Dessai and Siddesh Yadav Naik, have made it to the Top 5 of the competition with 1631 and 1585 points respectively.

Satish and Chethan’s journey at RFC India 2022 started on a good note and they were in the second position for the first three days of the competition. On Day 4, they claimed the first spot on the scoreboard and retained it till the end. 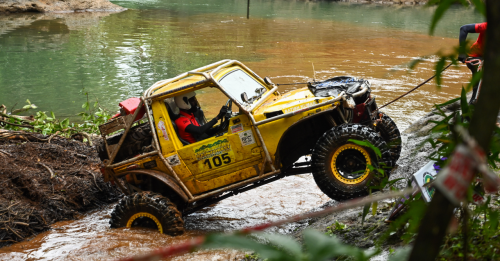 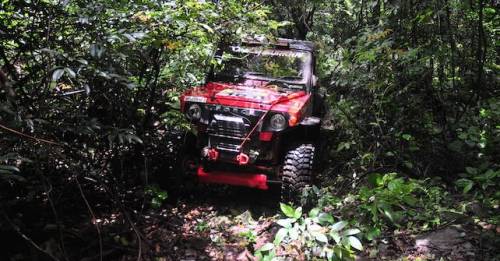 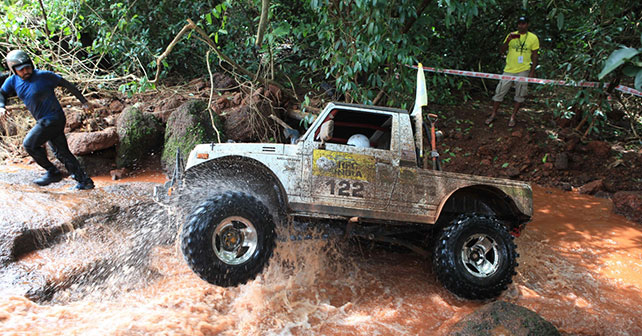