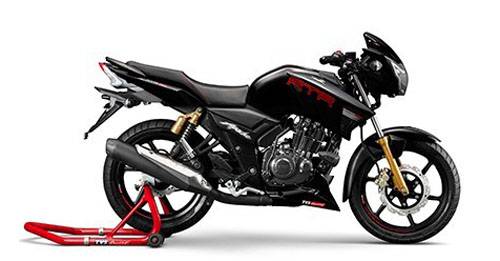 The TVS Apache RTR 180 Mileage is 45 kilometers per litre.

The Apache RTR 180 was the second offering in the Apache series right after the RTR 160. The 180 was introduced to compete with the likes of Bajaj Pulsar 180. In the design department, the front is dominated by a beast-like headlamp, the sculpted fuel tank is beefy and muscular, and the six-spoke alloy wheels differentiate it from its smaller sibling.

The TVS Apache RTR 180 is an aggressive and muscular motorcycle that carries the Apache’s racing DNA. Speaking of the exterior dimensions, the bike is 2,085mm in length, 730mm in overall width and 1,105mm in overall height. The fuel tank has a capacity of 16-litre, and the ground clearance is a respectable 165mm. The kerb weight of the RTR 180 is 139kg.

The TVS Apache RTR 180 new model comes equipped with ABS as standard as part of the safety equipment. The headlamp of the RTR 180 is a halogen unit while the tail lamp is an LED. The LED DRLs are present on either side of the RTR 180 giving it a beast eye look. The instrument cluster is divided into an analogue tachometer accompanied by a digital screen, which displays the speedometer, odometer, fuel gauge and trip meters. 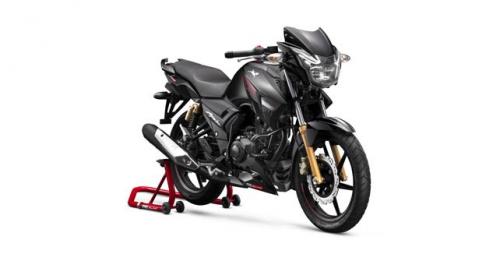 On the MY19 Apache RTR 180, most notable changes include refreshed sports livery and a new digital instrument cluster. TVS Motor Company, as part of its celebration of crossing the sales milestone.... 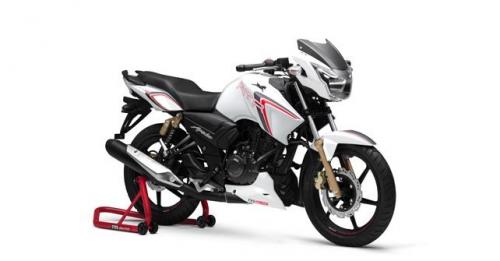 In the past few months, TVS has been quite aggressive in launching new products in the market. Last year in December, it was the Apache RR 310, followed by the arrival of NTorq 125 scooter early in....

TVS Apache RTR 180 Price in Near By Cities