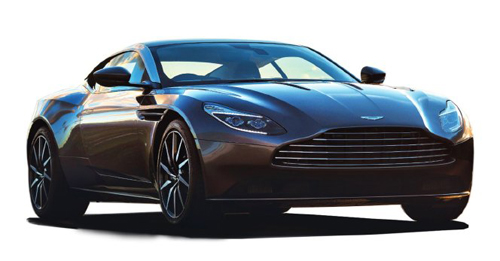 As far as Aston Martin DB11 price is concerned, this is the most expensive model that the carmaker sells in the Indian market. Here’s what it brings to the table.

For those unaware, the DB11 was the first model to feature the company’s new design language, which was featured in the James Bond movie Spectre with the DB10. Therefore, some highlights of this design language include a larger grille, long nose with pressed aluminium, forward-hinging clamshell bonnet, and sportiness to a large extent.

The overall design of the Aston Martin DB11 new model is bold, bond, and absolutely beautiful. It is perhaps one of the most impressive grand tourers in the country when it comes to the overall design language.

The Aston Martin DB11 variants are as follows: Evolution. What you do get as standard are full-LED headlamps, massive 21-inch alloy wheels, and full-LED taillamps. Also part of the equipment list is a 12.0-inch fully-digital instrument cluster, driving modes, steering-mounted audio controls, leather interior, and an 8.0-inch touchscreen infotainment system.

The interior of the DB11 is a special place to be, which seems appropriate considering the Aston Martin DB11 on-road price. Since the car has grown in overall dimensions, the interior is now roomier than the DB9. Consumers have the option to heavily customize the interior to taste, with a variety of materials to choose from.

The Aston Martin DB11 comes powered with a massive 5.2-litre V12 petrol engine, which is capable of churning out 600bhp and a mind-numbing 700Nm of torque. The engine comes mated to an 8-speed automatic gearbox as a sole fitment. The V12 engine here was developed in-house by the company and it is the most powerful unit to be fitted to a DB road car. 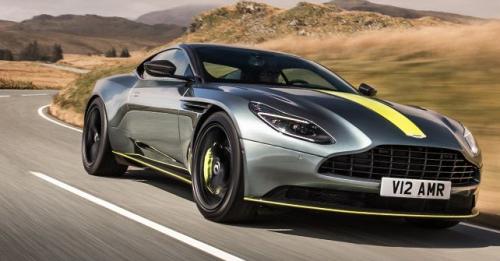 With more power, the Aston Martin DB11 gets a new flagship model from the AMR division which is faster and quicker than the standard V12. This last month, Aston Martin has been on a roll by a huge.... 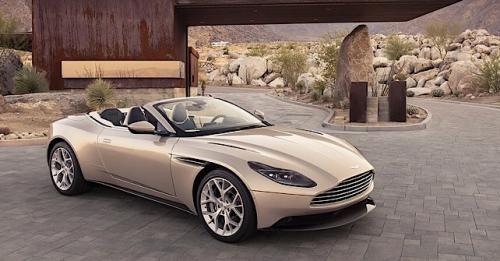 Aston Martin has taken the veil off the drop-top version of its DB11, christened DB11 Volante. The Volante is capable of lowering its soft top roof in 14 seconds. The DB9 Volante has a successor, and.... 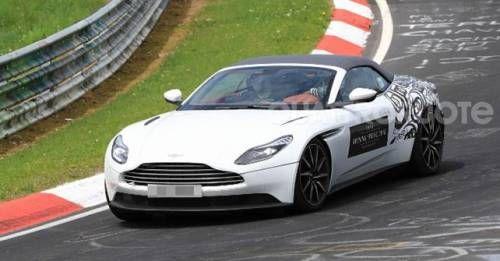 Aston Martin was spied testing the upcoming convertible version of the DB11 model at the Nurburgring. Due to debut in the Spring of 2018, the Aston Martin DB11 Volante has been spotted testing with a.... 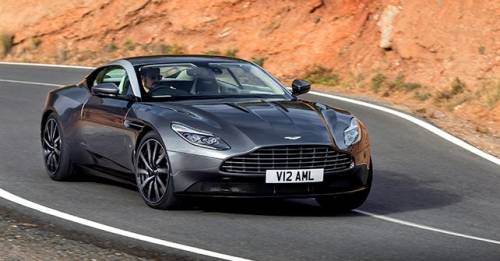 Priced at Rs 4.27 crore, deliveries of the Aston Martin DB11 expected to commence early next year. In an exclusive event in Mumbai, Aston....

What is the current on-road price of Aston Martin DB11?

Currently, the Aston Martin DB11 is priced at Rs. 3.29 Crore for the base Evolution trim.

What is the price of the top variant of Aston Martin DB11?

Which year did Aston Martin introduce the DB11 in India?

What are the top competitors of Aston Martin DB11?

The Aston Martin DB11 goes up against the Ferrari Roma and McLaren GT in the Indian market.