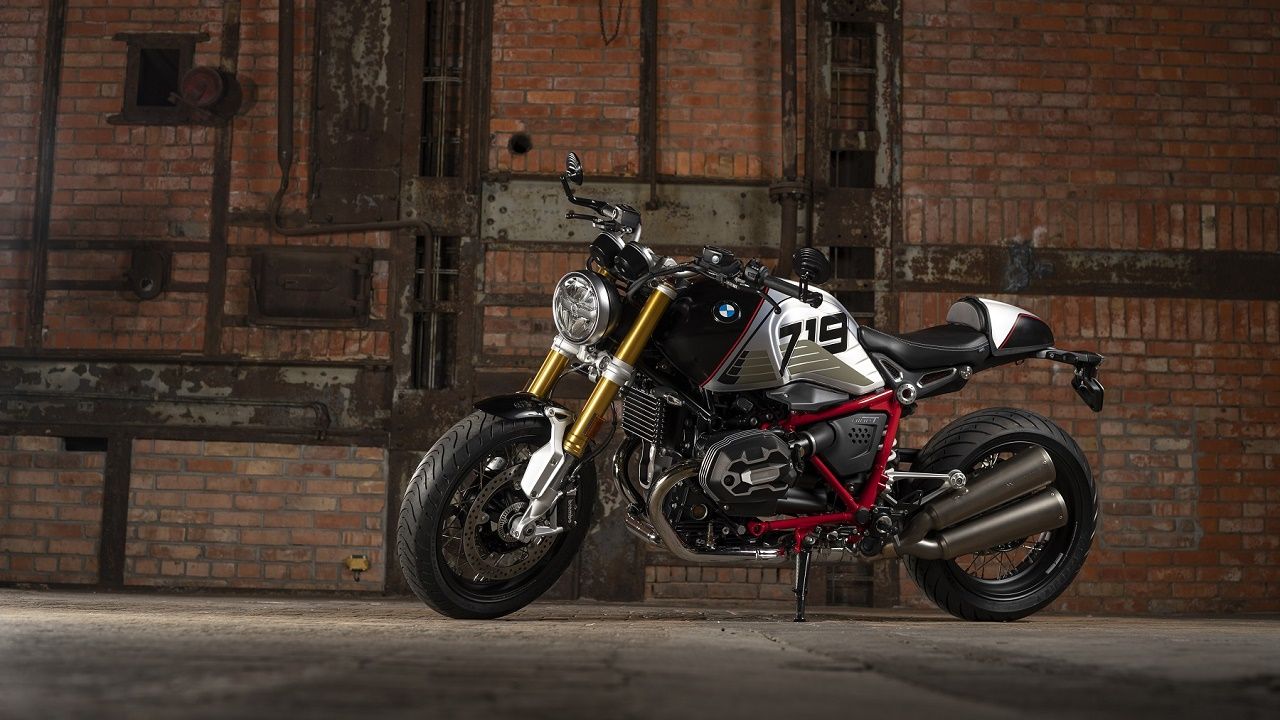 BMW Motorrad has launched the updated R nineT & R nineT Scrambler in India. Both the motorcycles come with BS6-compliant 1,170cc boxer-twin engine, along with a number of cosmetic updates compared to the old model.

The R nineT range received a mild makeover late in 2020 and the two models that have arrived here now belong to the same line-up. The biggest update in the new R nineT is its Euro-5 or BS6-compliant engine. Both the bikes are powered by the same 1,170cc air/oil-cooled boxer-twin engine as earlier, albeit it now gets a new cylinder head for cleaner and more efficient combustion. Peak power has dropped slightly as the engine now produces 1bhp less than before at 107.5bhp. The engine develops 119Nm of torque. Power transmission duties are carried out by a six-speed gearbox.

In terms of features and equipment, both the bikes come standard with LED headlamps, a new semi-digital instrument cluster, and two riding modes, namely, Rain and Road. ABS Pro with Dynamic Brake Control is also standard. Both the bikes also get USB charging ports. 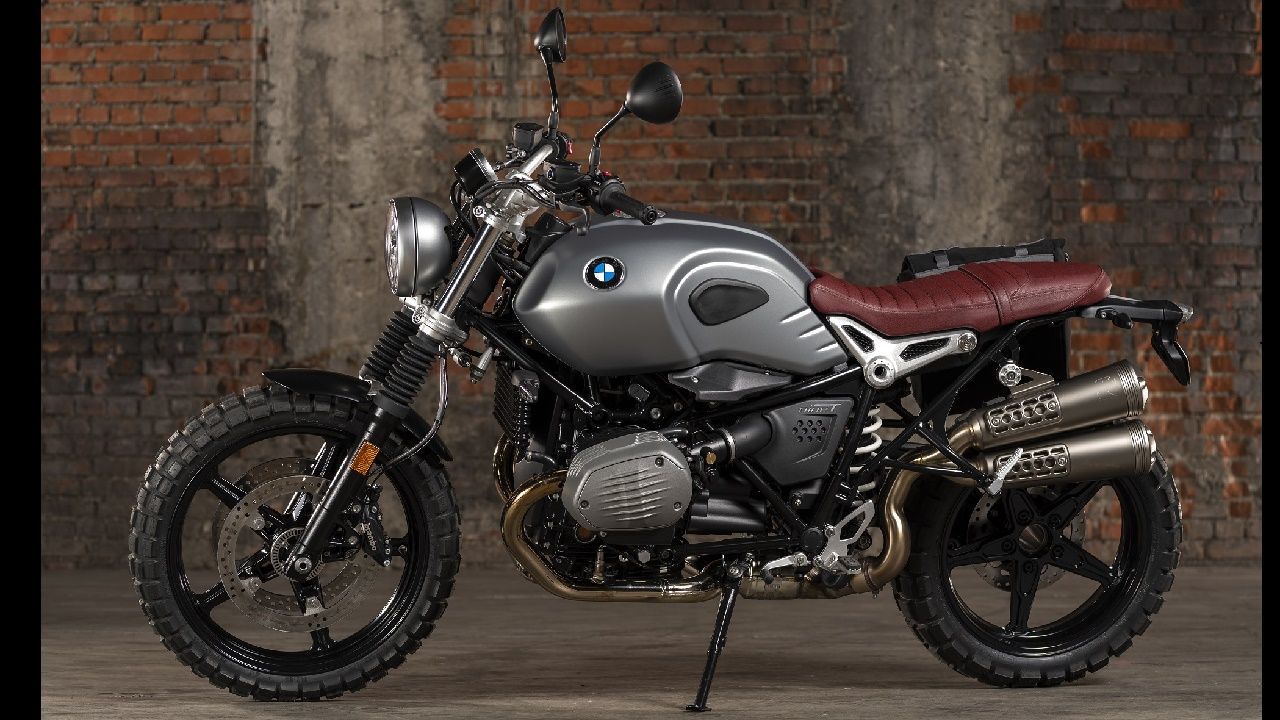 The suspension setup of the R nineT comprises 46mm USD front forks and a new travel-dependent rear shock absorber with pre-load adjustment. The Scrambler derivative uses the same setup at the rear wheel, albeit the front end incorporates 43mm conventional forks. The R nineT comes fitted with 17-inch spoke wheels on both ends, whereas the Scrambler version gets cast alloy wheels with 19-inch front and 17-inch rear tyres.

Both the motorcycles are brought into the country as completely built-up units (CBU). Bookings are now open at BMW Motorrad dealerships across the country.