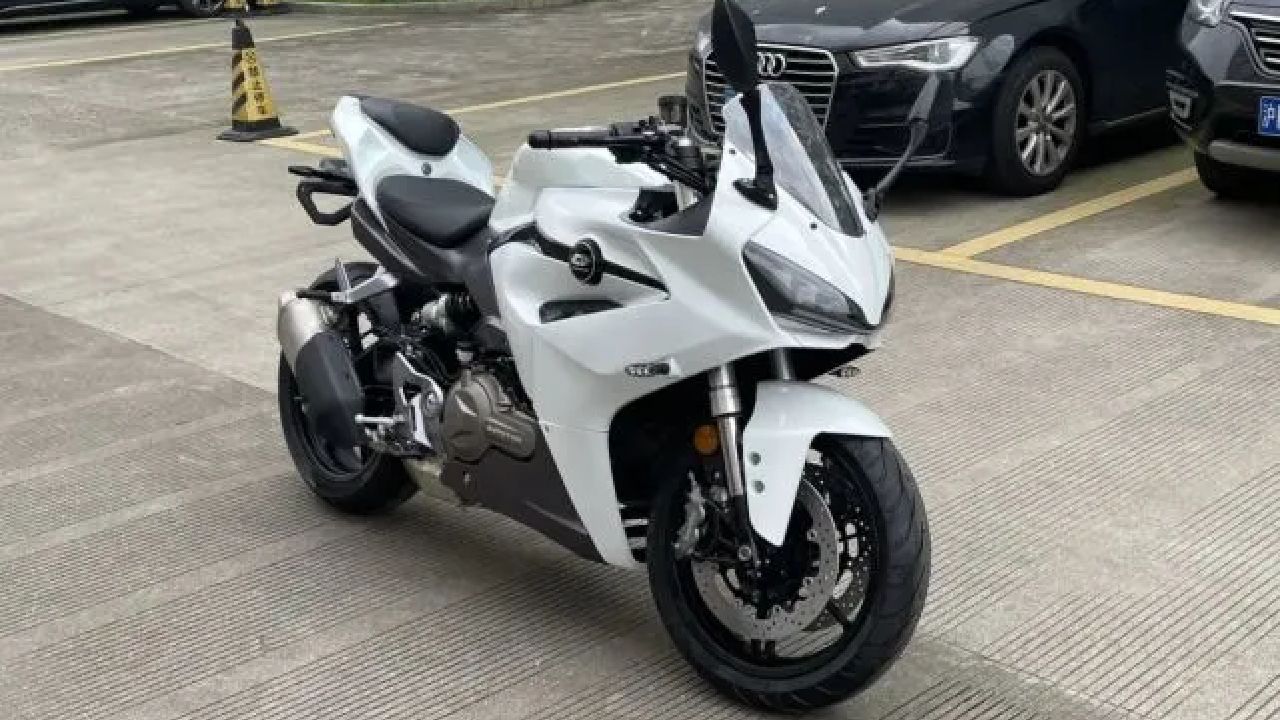 Benelli India currently sells two adventure tourers, one middle-weight street naked, and a modern-classic motorcycle. These could be joined by a middle-weight fully-faired sports tourer by the end of this year

A spy shot of the upcoming sports tourer has been doing rounds over the internet. The motorcycle in the picture is said to be the QJMotor’s – Chinese motorcycle manufacturer under the Geely Group – Race 500. The QJMotor (Qianjiang Motor) company is the sister concern of Benelli Motorcycles as both the companies operate under the Geely Holding Group.

Speaking of the sports tourer, QJMotor is expected to unveil its upcoming Race 500 at the 2021 Beijing Motor Show. The motorcycle is based on the same platform as the Benelli Leoncino 500 and could be launched in India. 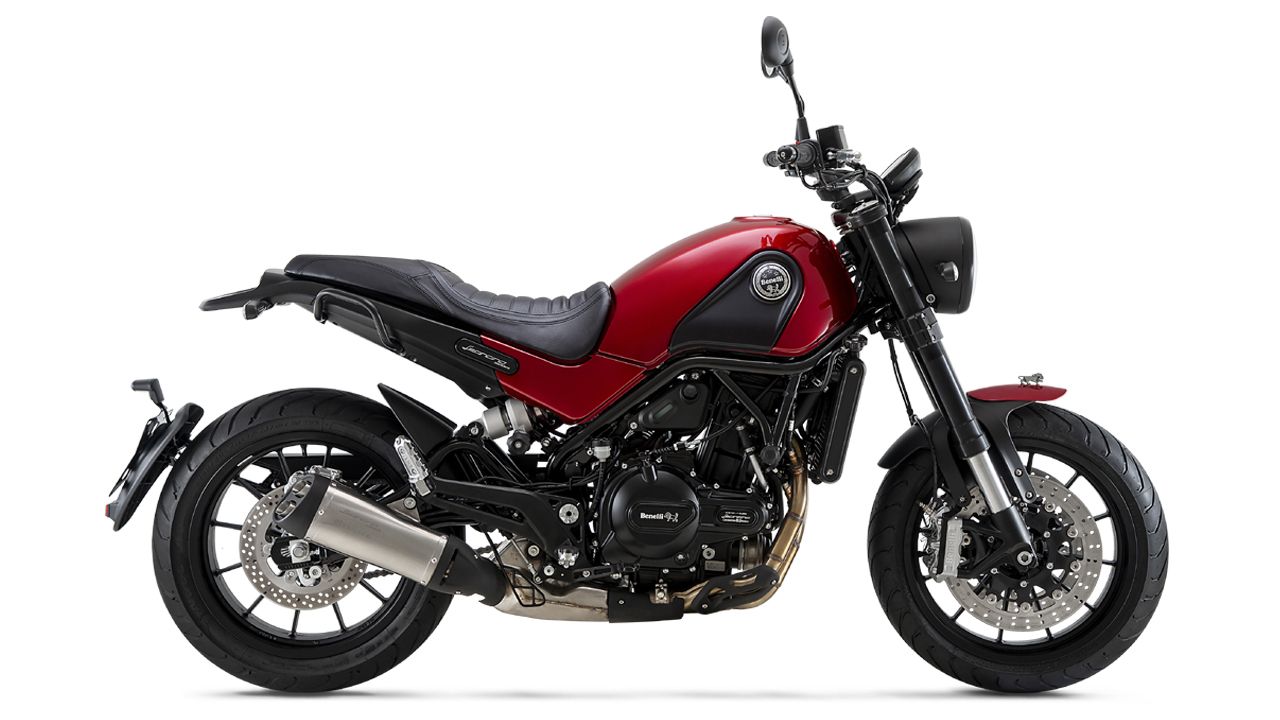 The fully-faired version could ask a premium of approximately Rs 20,000 over the Leoncino 500 which is priced at Rs 4.69 lakh (ex-showroom)

The styling is very easy on the eyes and there aren’t many cuts and creases that make the motorcycle’s design appear busy. The motorcycle sports no graphics and stickers that complicate the design and the colour white makes the fully-faired Race 500 appear more mature. The all-LED headlamp gets a split design and a fairly tall visor is observed up-front.

Mechanically, the Race 500 could be powered by the Leoncino 500’s 500cc parallel-twin engine. The power figures could be similar as well. Expect the sports tourer to churn out roughly 47bhp and 46Nm of torque. The suspension system and the braking setup could be identical between the two motorcycles. Benelli India could consider launching the 500cc sports tourer in India, as it could directly rival the Kawasaki Ninja 650 and could be a more value for money proposition in our market if priced right.