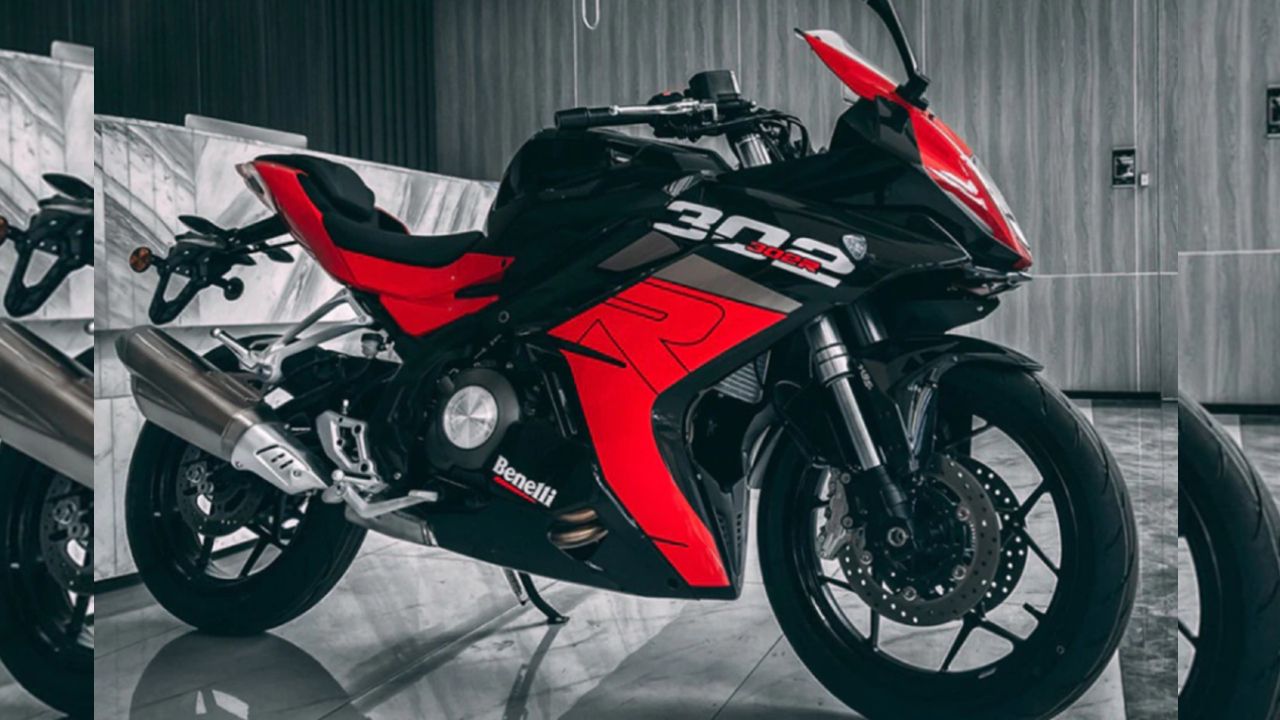 Benelli is likely to launch up to seven motorcycles in the Indian market. A few of them could be existing models with BS6 updates, while the others are likely to be all-new motorcycles debuting in the country.

The Benelli 302 R sports-tourer, which was launched in India back in 2017, never saw the light of day in the BS6 era. The motorcycle was taken off showroom floors, and for over a year now, Benelli India hasn't had any fully-faired motorcycle on offer in the country. Now, the heavily updated 2021 Benelli 302R has been unveiled internationally, and the motorcycle is expected to be launched in India this year. According to some online reports, Benelli India could launch seven motorcycles in 2021, and the updated Benelli 302R could very well be on that list. 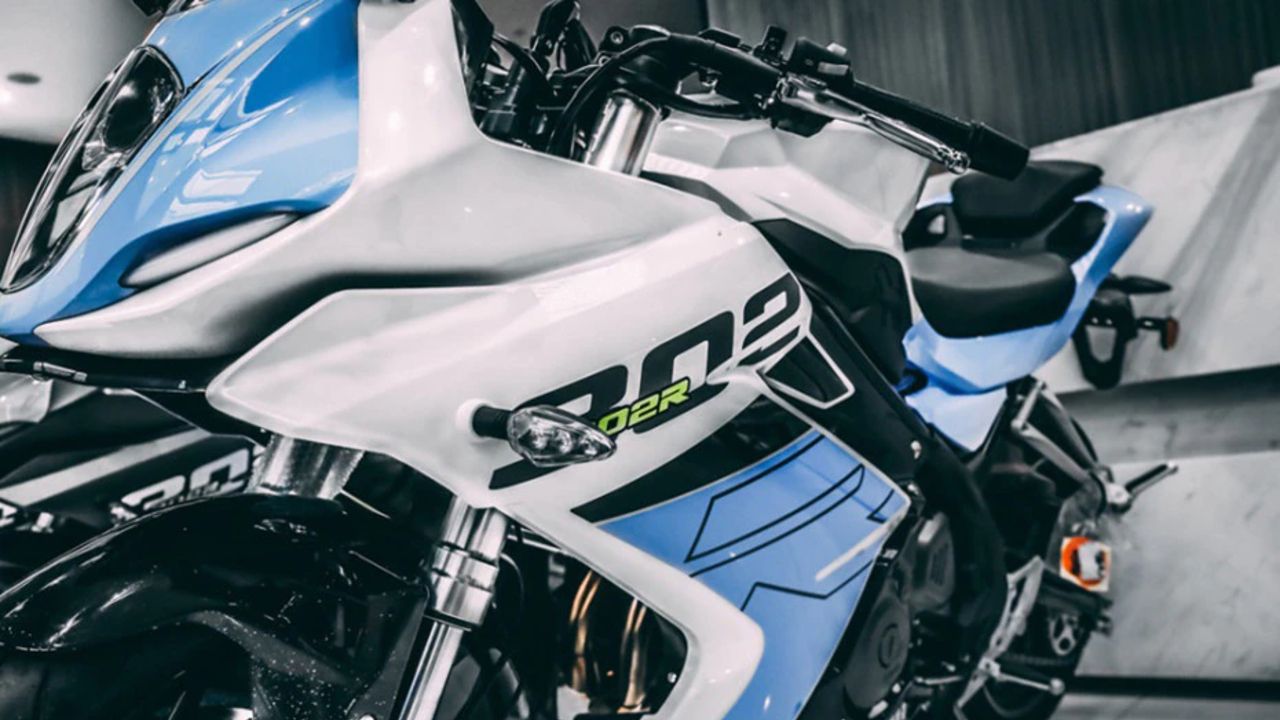 For 2021, the Benelli 302R gets a revamped fascia and a projector headlamp unit upfront, flanked by chiselled fairing extensions on both sides. Mechanically, the engine is the same 300cc parallel-twin unit. The power figures have gone down by 3.4bhp and 0.5Nm of torque – the current power output is rated at 34.5bhp and 25.5Nm of torque. While the power deficit could be a concern to some riders, Benelli has shaved the weight off by 16kg. The motorcycle tips the scale at 182kg as opposed to the predecessor's 198kg. However, the motorcycle still does not match the power-to-weight ratio of the predecessor, which could reflect in its 0 – 100km/h timing. That said, the engine is Euro5 compliant, which is equivalent to the BS6 norms. 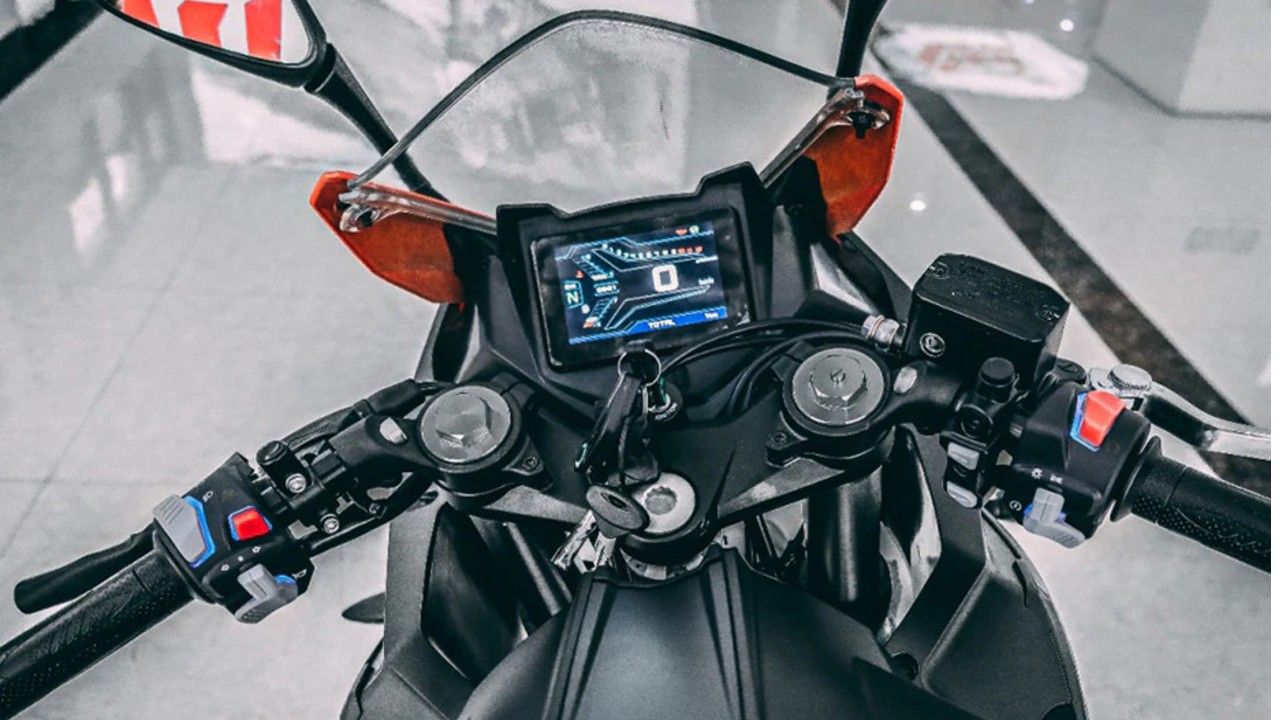 The feature list includes an all-digital instrument cluster; however, it will be too soon to say if Benelli India would offer smartphone connectivity and navigation features seen on other motorcycles in the segment. Speaking of the segment, when launched, the Benelli 302R will continue its rivalry with the 2021 Kawasaki Ninja 300 and TVS Apache RR310. For now, the KTM RC390 has been taken off the official website. So it's quite possible that the 2021 302R may re-enter the market at the same time as the next-gen KTM RC390. The official launch is expected by Q4 of 2021, with a price tag of around Rs 3.6 lakh (ex-showroom).