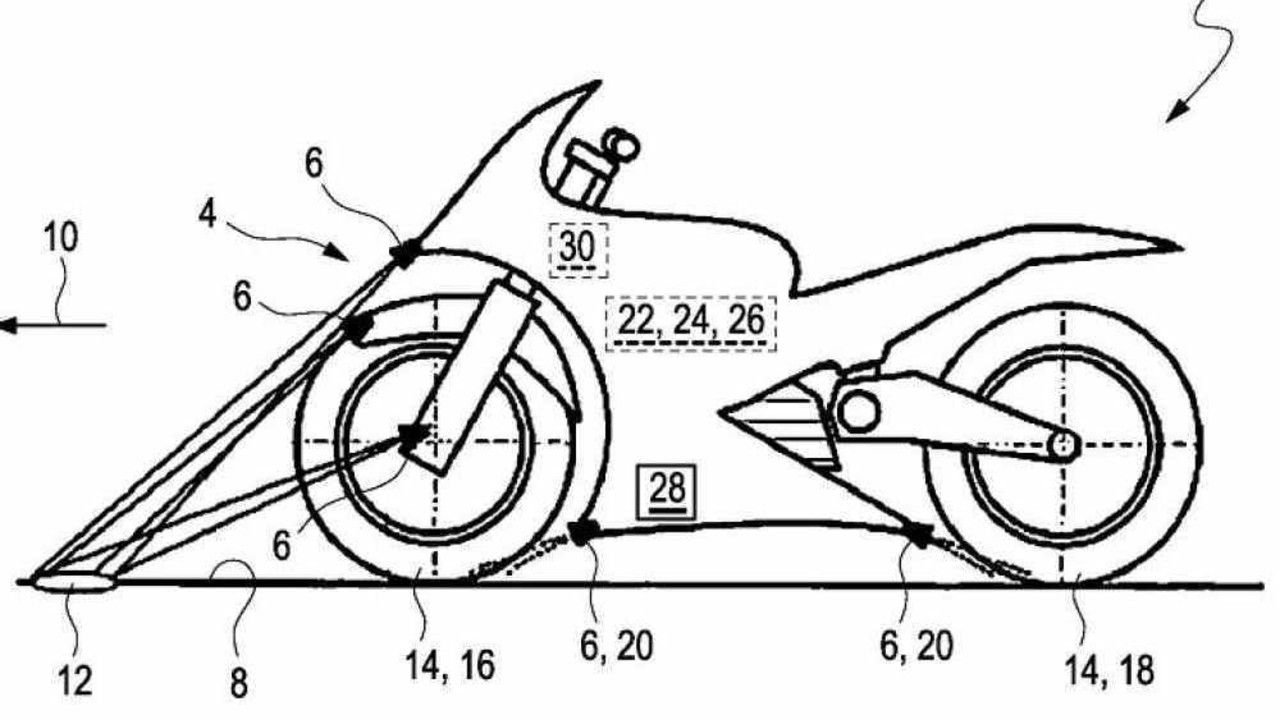 The new feature will be able to anticipate the road conditions ahead and adjust the grip from the tyres in order to avoid an accident. Although currently in the development stages, it is likely to make its way into future motorcycles

Over the past few years, pretty much every new big bike launched (upwards from the middle-weight category) now comes with a truckload of electric aid like wheelie-control, slide control, launch control, cornering ABS, and more. In fact, Ducati even introduced adaptive cruise control in a motorcycle when they launched the Multistrada V4 globally.

Pushing the envelope further, BMW Motorrad is working on the development of adaptive traction control. BMW has recently filed for patents to get this new tech registered. While traditional traction control is more of a reactive piece of tech, adaptive traction control takes a more pre-emptive approach. Cameras installed at the front-end allows the motorcycle to ‘predict’ the road conditions and alter the grip as per the situation demands. In fact, the system will intervene covertly even before the rider can acknowledge and react to the change in surface conditions. As with most of these new-age electronic aids, the adaptive cruise control will work seamlessly without noticeable intrusion. While there is no official detail on how this new tech will work, if we were to make an educated guess, it will be a synergy of the camera feed and radar tech along with rapid measurements and analysis by the IMU.

Although the abstraction of adaptive traction control is right, its success will completely depend on how seamlessly BMW can integrate it. After all, you wouldn’t quite want an excessively intrusive system that not only dilutes the fun of riding a motorcycle but can also be a potential hazard by itself. Having said that, the adaptive traction control is still in the development stages and it will definitely be a few years before BMW Motorrad perfects it and introduces it in production motorcycles.