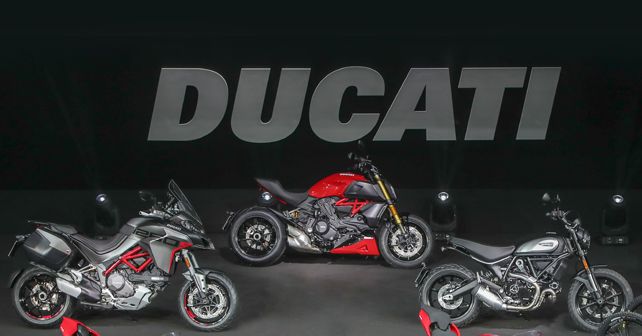 While journos & motorcycle aficionados across the world are busy basking in the glory of Ducati's new models for 2020, namely the Streetfighter V4, Panigale V2 & the 2020 Panigale V4/V4S, the Italian marque has also taken care of its existing models by presenting four new versions - a new version for the Scrambler Icon & Multistrada 1260 S each, and two new versions of the Diavel 1260 S that recently made its debut in the Indian market.  However, these new versions are more visually-enhanced & come with minimal feature additions and no mechanical changes. 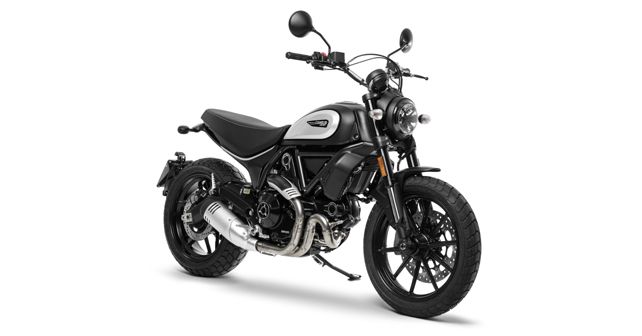 The Ducati Scrambler Icon 'Dark' is essentially the standard, entry-level Scrambler Icon that gets a new black paint job (compared to the Scrambler Icon's Yellow & Orange colour options). Mechanically though, the Icon Dark is powered by the same 803cc L-Twin air-cooled motor. However, the Icon Dark is marginally more affordable than its more colourful counterparts, thanks to simple round mirrors instead of the fancy units & non-LED turn indicators. 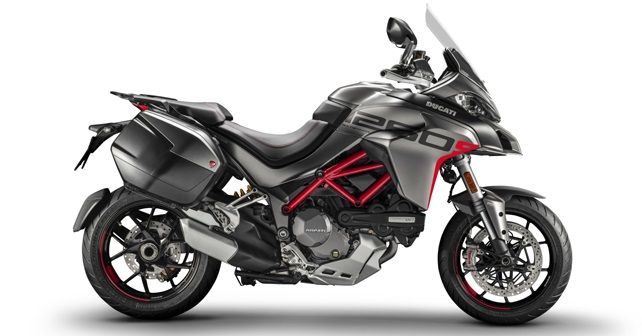 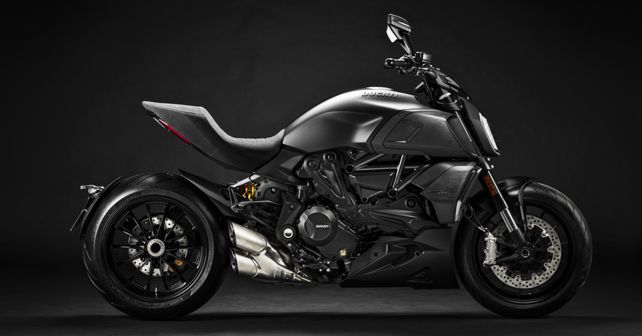 For 2020, the Diavel 1260 & 1260 S each get a new colour scheme. The Diavel 1260 gets a 'Dark Stealth' colour scheme, in addition to the earlier Sandstone Grey/Black colour scheme, that covers nearly every part of the bike in black, except the exhaust tailpipe & brake discs. The 1260 S, on the other hand, gets a Ducati Red colour option for the first time in the Diavel product family's history. The 1260 S is distinguishable by its red-painted frame and golden-finish front forks. 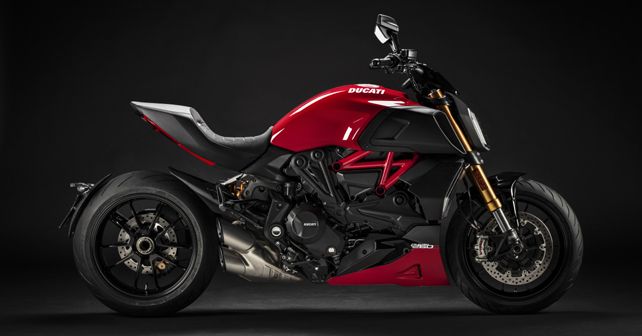