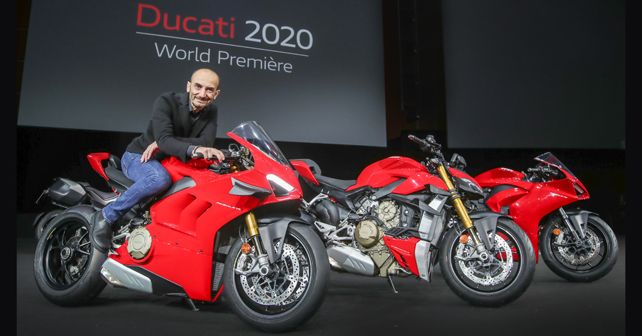 In the run-up to the upcoming EICMA 2019, Ducati has gone all-guns-blazing and revealed three new important models that will form a part of its 2020 line-up.

First up, the highly anticipated naked version of the Panigale V4 -  the Streetfighter V4 super-naked, which will be available in two versions: V4 & V4 s. The latter gets higher-spec Ohlins equipment in the form of electronically-controlled suspension, steering damper & forged aluminium Marchesini wheels. The standard Streetfighter V4 makes do with Showa BPF forks at the front, a Sachs rear monoshock unit & a Sachs steering damper. 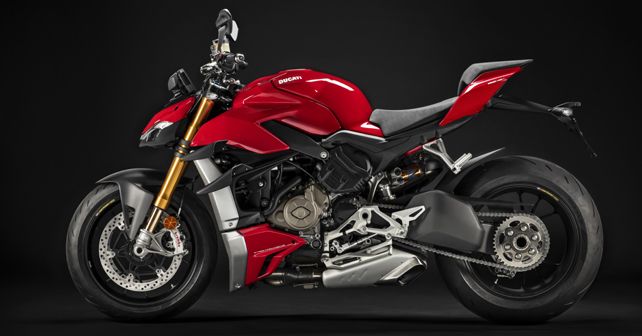 Both versions (V4 & V4 S) are powered by the 1,103cc Desmosedici Stradale motor that churns out 205bhp at 12,750rpm and 123Nm of torque at 11,500rpm. That's only about 6bhp & 1Nm less than the fully-faired Panigale V4. However, if you desire more bonkers performance, Ducati will add a full-racing Performance exhaust by Akrapovič (on either version) that can bump up the power & torque figures to 217bhp & 130Nm, with a weight reduction of about 6kg! While the Streetfighter V4 shares quite a few of bits with the Panigale V4, like the fuel tank & tail section, it does get some bespoke elements like a new LED headlight cluster & Ducati Corse-designed biplane aerofoils. The latter, capable of generating nearly 28kg of downforce at speeds of 270km/h, helps in eliminating the 'floating front' feeling. The Streetfighter V4 also inherits the Panigale V4's six-axis IMU-integrated electronics suite. 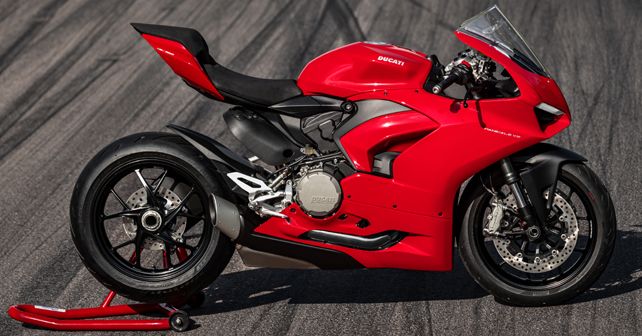 Ducati also pulled the covers off the successor to the twin-cylinder Panigale 959, the Panigale V2. Powered by the 995cc Superquadro engine, the Panigale V2 puts out 153bhp at 10,750 rpm & a maximum torque of 104 Nm at 9,000rpm. The V2, without a doubt, looks like a less serious, toned-down version of the V4. Its key features include LED headlights tucked neatly into the air intakes, new side panels sans the shark gill vents & winglets, a single-sided swingarm and a super-compact exhaust with a single-side tailpipe & under-engine silencer. Despite a smaller exhaust, the Panigale V2 is Euro-5 compliant. The Panigale V2 is more powerful than the Panigale 959, courtesy of four new injectors and revised intake ducts. 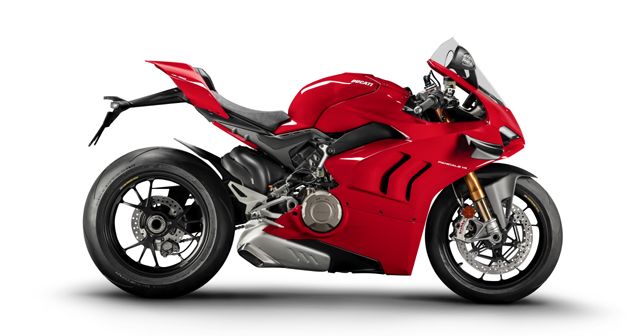 While the Streetfighter V4 & Panigale V2 are completely new models, Ducati has also given the existing Panigale V4 (and V4 S) a host of changes for 2020. The 2020 Panigale V4, as per Ducati, has become more user-friendly, less fatiguing and faster than before, courtesy of aerodynamic, chassis, electronic control and Ride by Wire mapping changes. All this, without changing or tinkering around with the  1,103cc Desmosedici Stradale motor. For 2020, Ducati has added a fair bit of equipment from the V4 R to the V4. This includes the aerodynamic pack - aerofoils, a more steeply-angled Plexiglas screen, wider nose fairing & more efficient side vents for better cooling. The V4 R's distinctive winglets can add about 30kg of downforce to the V4 (at 270km/h). The updates further continue to a V4R-inspired front frame, with modified stiffness to give better front-end 'feel' at extreme lean angles. The V4 R also donates its Ducati Traction Control (DTC) EVO 2 to the 2020 V4, that has been improved with a new 'predictive' control strategy to stop slides while accelerating out of corners.

These new models will be on display at the EICMA 2019, due to take begin on 5th November. 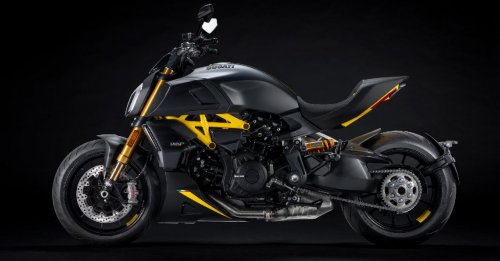 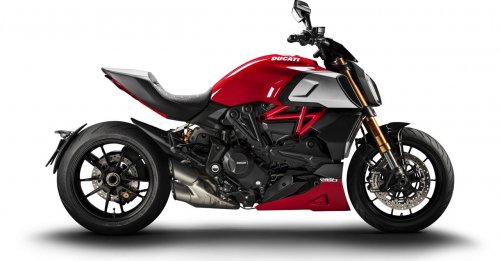 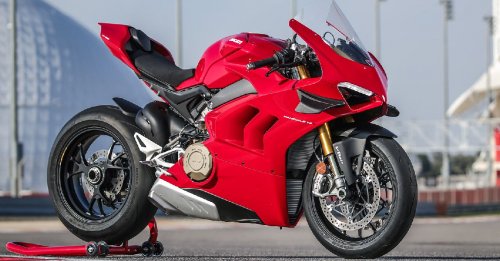 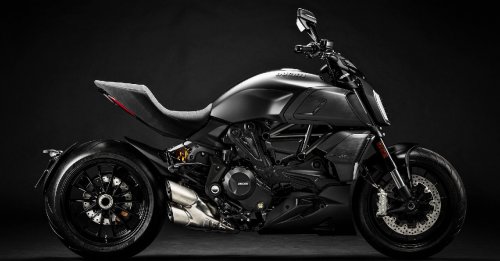 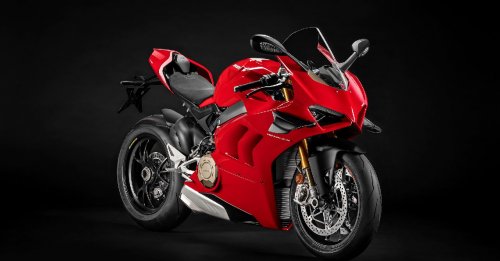 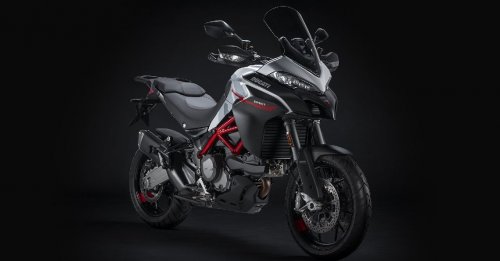