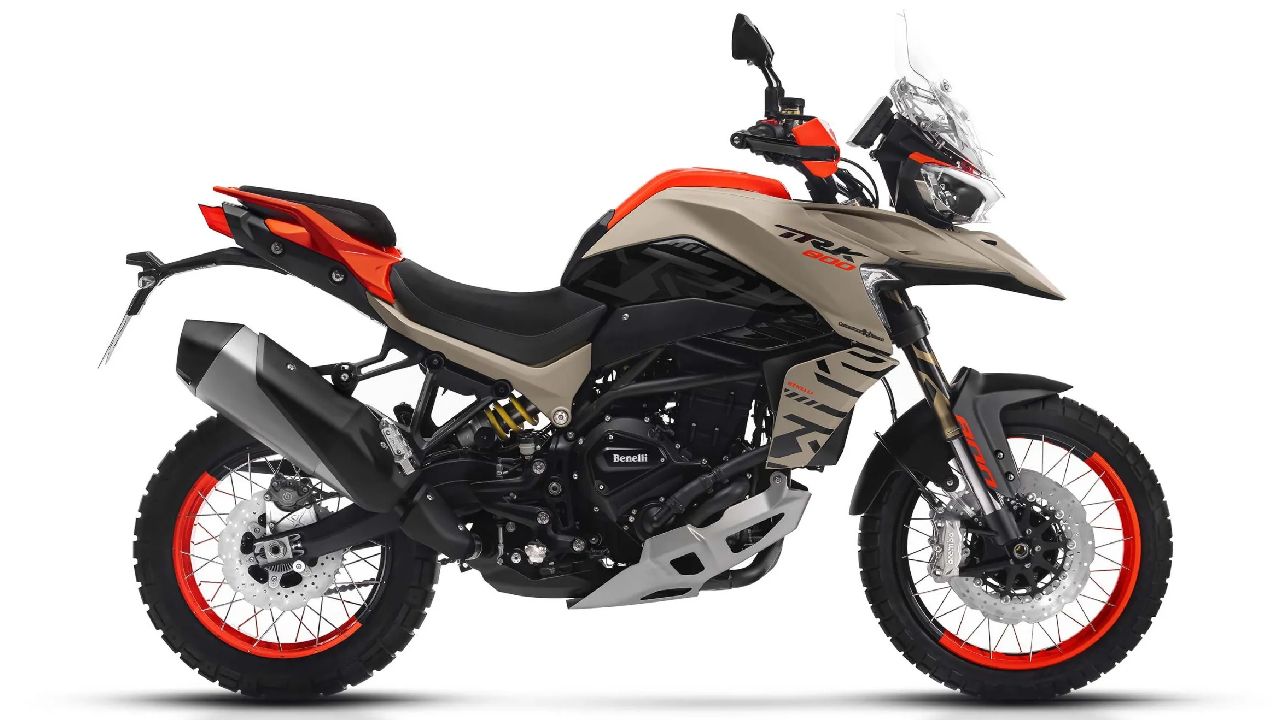 Benelli has revealed its flagship adventure motorcycle under the TRK vertical. The motorcycle will make its debut in the European markets first and Benelli India is likely to launch the new TRK 800 by some time in 2022.

Benelli has unveiled its flagship adventure motorcycle, the TRK 800, at the EICMA 2021. The motorcycle gets a 754cc parallel-twin engine – It has been borrowed from the Leoncino 800 – which has been tuned to produce 75bhp and 67Nm. The engine is clubbed to a six-speed gearbox featuring a slip & assist clutch. 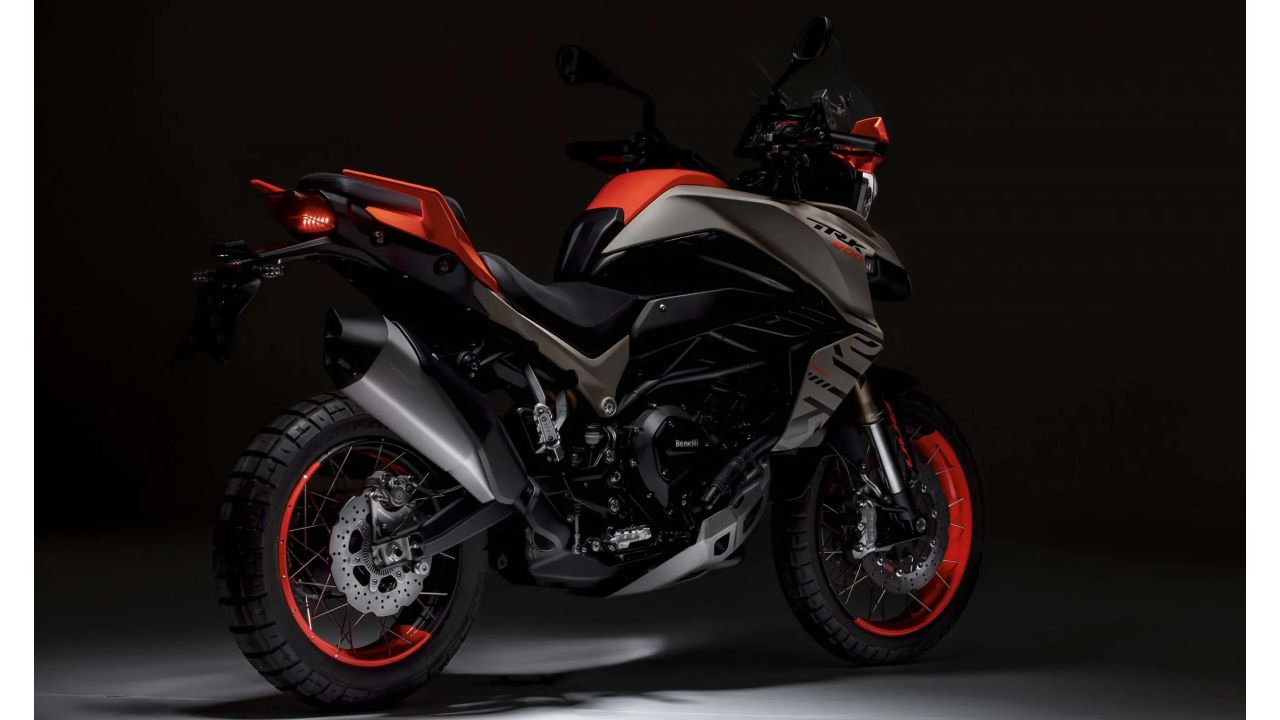 The suspension units include 50mm fully-adjustable upside-down forks in the front and a pre-load adjustable mono-shock in the rear. For barking, the TRK 800 features a 320mm twin-disc set up in the front, and a 260mm disc in the rear.

One key highlight of this new ADV is the spoke-wire wheels on either end. The rim size in the front is 19-inch, and the rear is 17-inch. The motorcycle offers a ground clearance of 211mm. 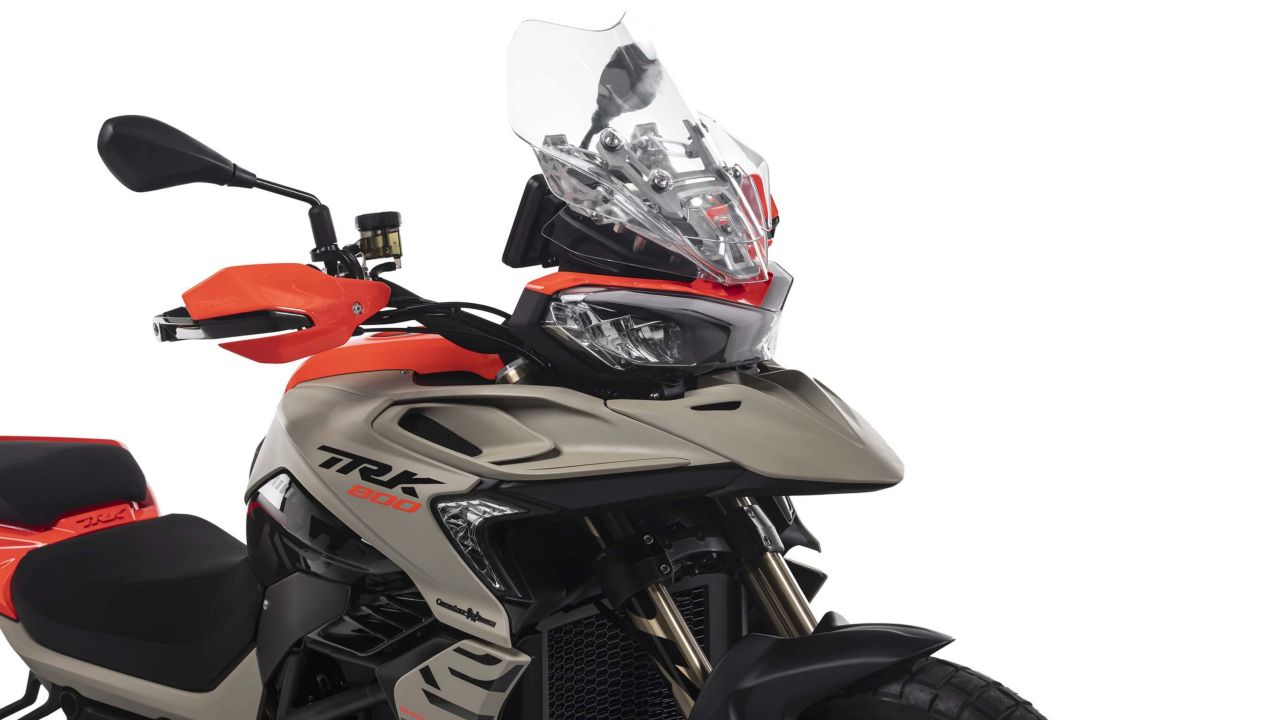 Other features include an all-LED headlamp and an adjustable visor in the front. The TRK 800 gets a seven-inch TFT screen for instrumentation.

The overall design of the new TRK 800 is a bit polarising. The motorcycle features a flying mudguard in the front just as a dirt motorcycle. The 21-litres fuel tank gets a beefy design. The TRK 800 essentially gets a semi-fairing design making the engine and chassis components are visible. 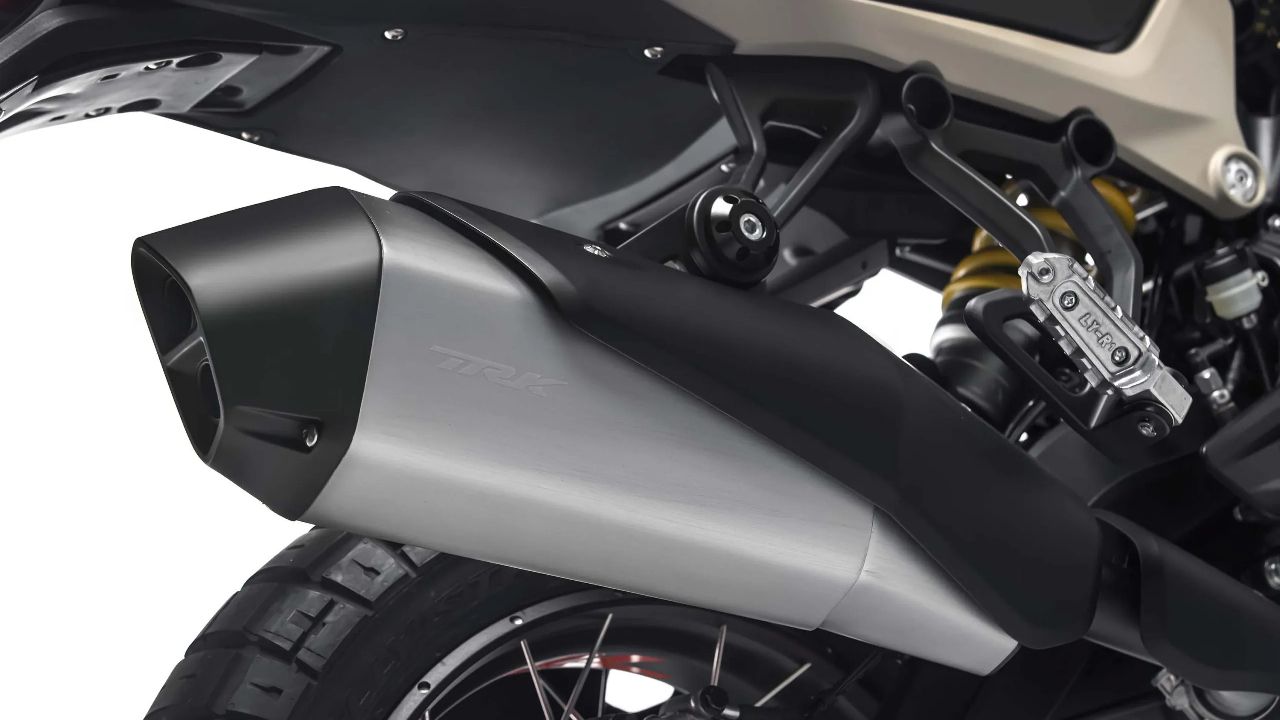 The exhaust end-can is upswept offering more clearance while offroading. However, the seat height and the kerb weight stand at 834mm and 226kg, respectively, which are not so suitable for hardcore offroading. That being said, the TRK 800 is lighter than the smaller TRK 502 which tips the scale at 235kg. 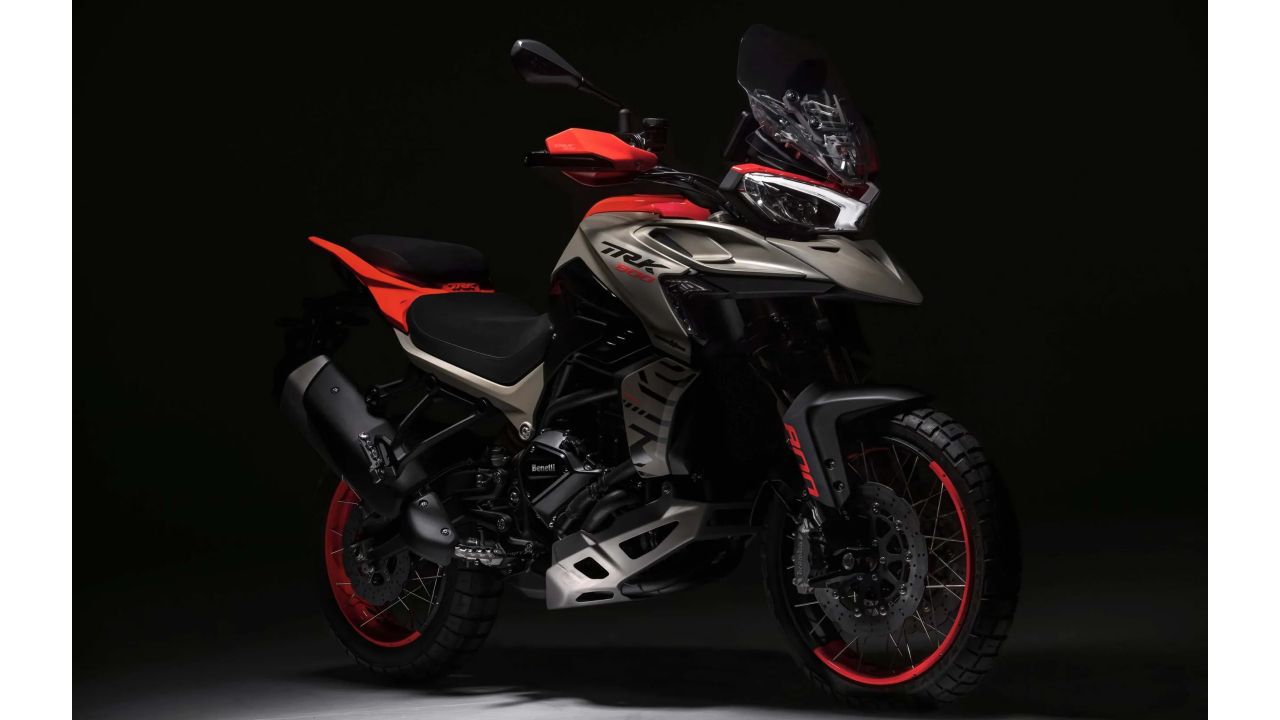 The new Benelli TRK 800 will go on sale in the European markets by early next year. The ADV is likely to be launched in India by mid-2022 in competition with the Kawasaki Versys 650 and the Suzuki V-Strom 650XT.