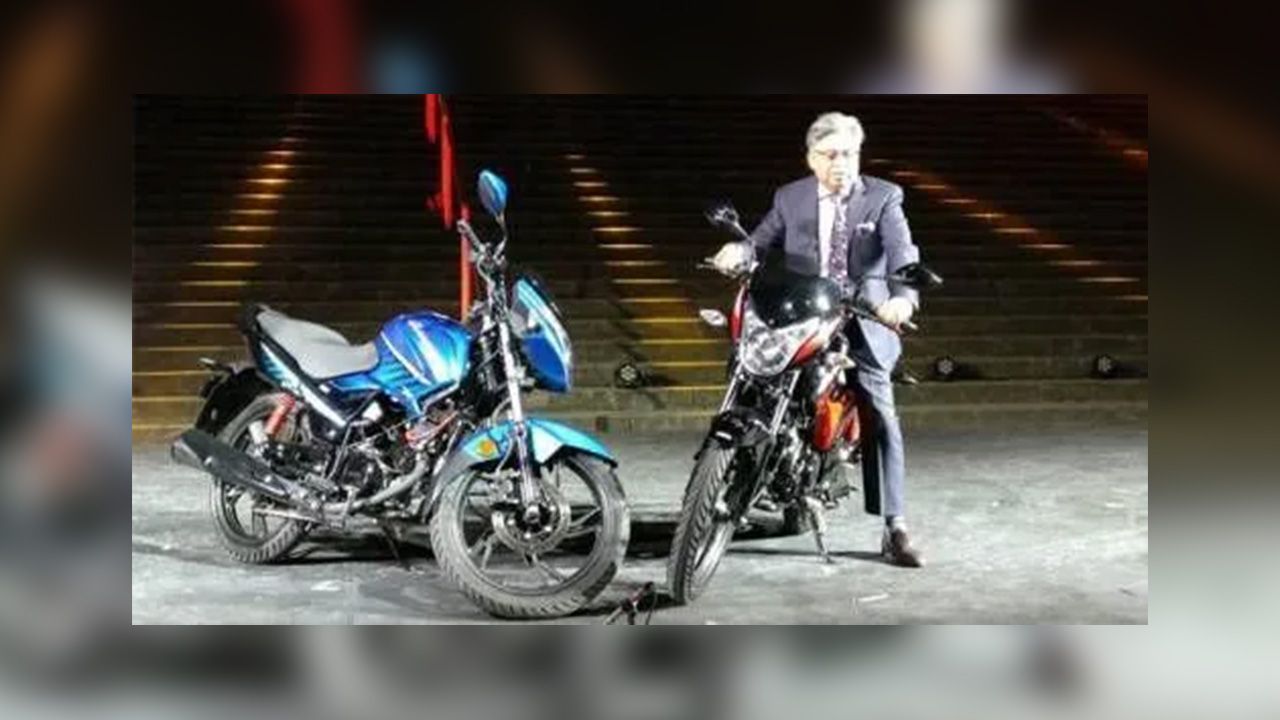 Hero MotoCorp launches the all-new Glamour in Argentina. First new model launch for the manufacturer outside of India.

Hero MotoCorp have set their sight on global expansion and the launch of the new Glamour 125 at Buenos Aires, Argentina, is their first step to achieve this ambitious plan. This is the world's largest two-wheeler manufacturer's first-ever global launch of a new product outside of India. For Central and South American markets, the new Hero Glamour will be called the Ignitor.

The Glamour is powered by a 125cc engine that boasts an power output of 11.4bhp at 7,500 rpm and maximum torque of 11Nm at 6,500 rpm. It is not only BS-IV compliant, but also uses Hero's start-stop technology, i3S, which will ensure that the new Glamour is fuel efficient.

Like its predecessor, the new Glamour is available in two variants - Carburetor and Fuel injection (FI). According to Hero MotoCorp, the new Glamour's carb variant's efficiency is improved by 3% and the FI by 7%. The former variant manages to do 0-60km/h in 6.03 seconds while the FI does it in 5.64 seconds.

In terms of design, the Glamour now looks sharper thanks to the V-shaped headlamp, enlarged tank fairings, LED tail lights and stylish new 5-spoke alloy wheels. It gets an all new speedometer, which houses an analog dial along with a digital reading screen. The Glamour carburetor will be available in four colours -- Black with Techno Blue, Black with Sports Red, Black with Tornado Grey Metallic and Candy Blazing Red. The FI model comes in Techno Blue with Black, Black with Sports Red and Candy Blazing Red.

Apart from the launch of the Glamour or rather the Ignitor in Argentina, Hero MotoCorp have also rolled out the Hunk, Hunk Sports and Dash, a scooter.