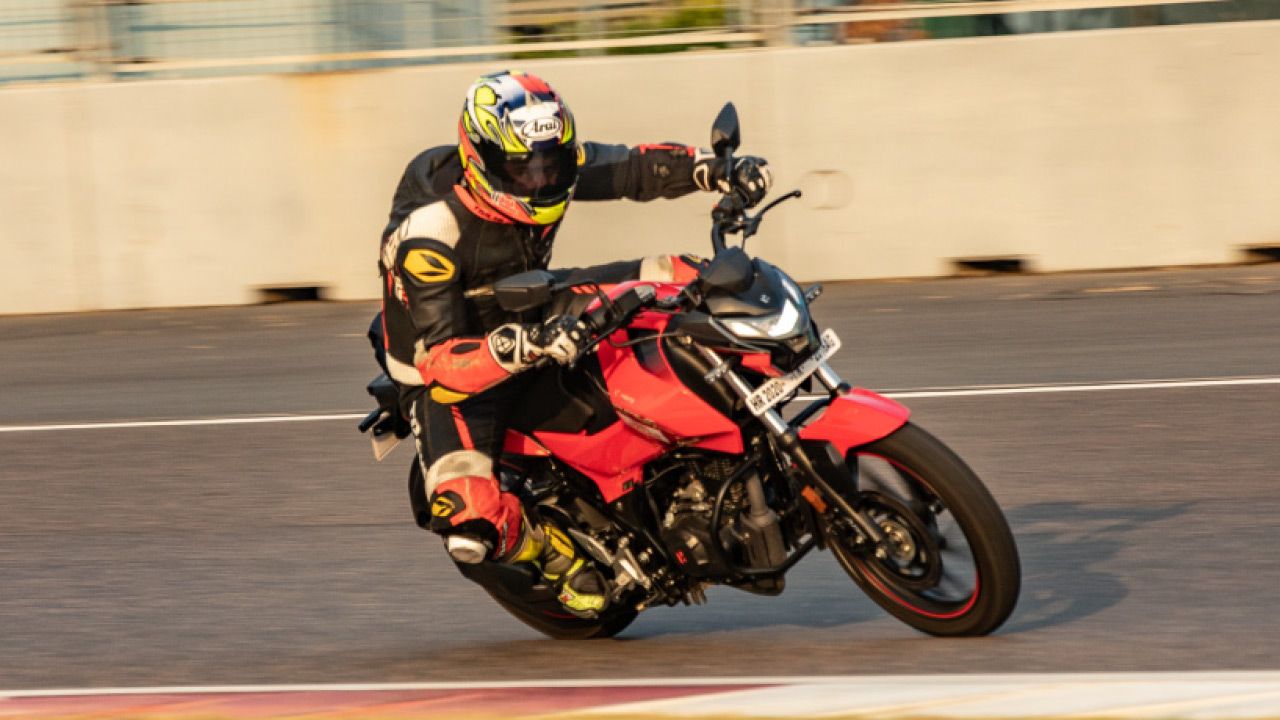 Hero MotoCorp is currently the world’s largest two-wheeler manufacturer – in terms of volumes – and this is the 20th consecutive year that the homegrown automaker has held on to this position. As for the brand’s journey, it started 37 years ago when Hero Cycles and Honda formed a joint venture (JV) by the name of Hero Honda to produce two-wheelers in India in 1984. In 2010, both companies decided to part ways, and Hero Honda became Hero MotoCorp in 2011.

Interestingly, Hero has achieved the last 50 million units in just a span of seven years – the company reached 50 millionth production milestone in 2013. Here’s a timeline of Hero’s production achievements:

To mark the occasion, Hero MotoCorp unveiled six special celebration edition models of the Splendor+, Xtreme 160R, Passion Pro, Glamour and Destini 125, and Maestro Edge 110. These will go on sale in February 2021.

Hero MotoCorp currently sells its motorcycles and scooters in over 40 global markets, which are produced in eight manufacturing facilities, including six in India, and one each in Colombia and Bangladesh. The company has two R&D facilities — one near Jaipur in Rajasthan and the other in Germany.