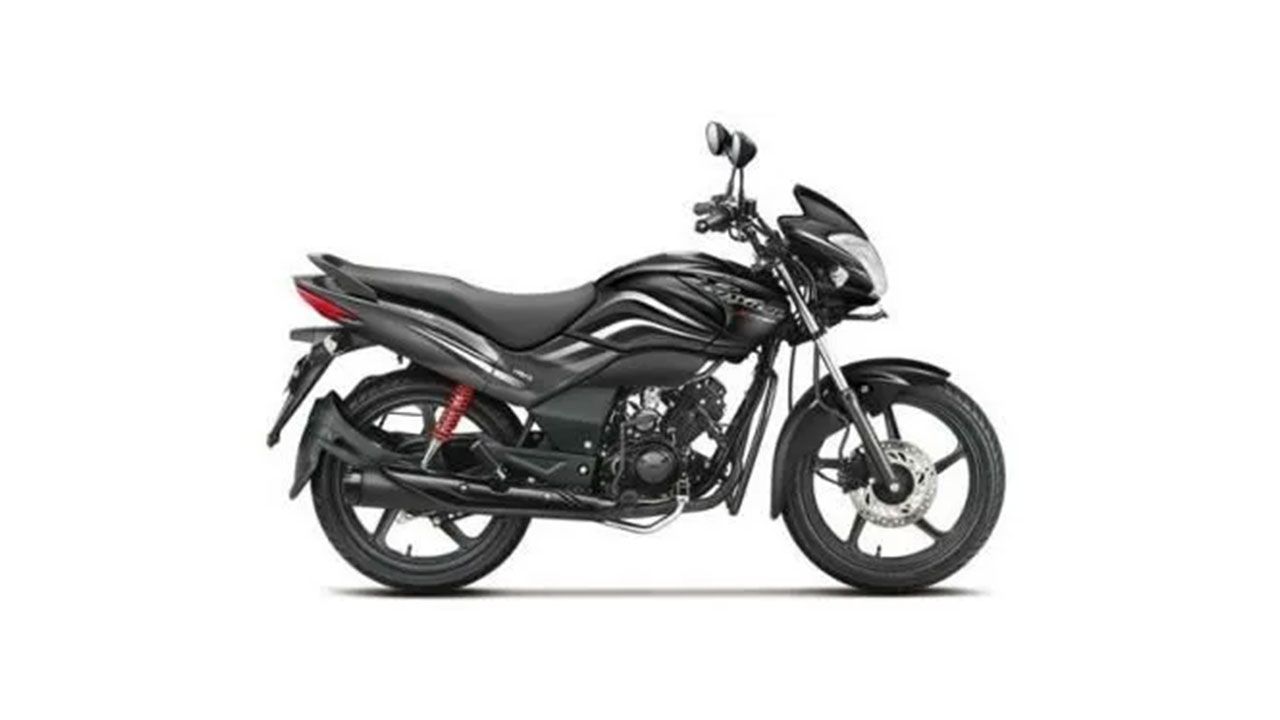 With the BS-VI norms coming into effect from 1st April, Hero MotoCorp has been forced to pull the plug on seven of its models including the popular Passion XPro and more. The brand’s 110cc scooters – the Maestro Edge and the Duet – have been pulled off too

The switch to BS-VI emission norms has forced a lot of bikemakers to stop the sale of some of their products. Due to the stringent emission norms, we have had to bid adieu to some very popular offerings like the Royal Enfield 500 range, the Honda Unicorn 150, and, in the scooter segment, the Yamaha Ray and Ray ZR. Hero MotoCorp too has a few models to add to this list as well, like the Passion XPro and the Xtreme 200 range. Hero has also stopped the sale of its 110cc scooters, like the Maestro Edge and the Duet. All of these two-wheelers have not made it the greener side of the emission norms.

Additionally, models like the Xpulse 200T, Xtreme 200R, and Xtreme 200S have also been pulled off from their official website, hinting that these, too, have been discontinued. Both the Xtreme variants are sure to make a comeback in the future. Interestingly, the XPulse continues to be listed on the official website, while there is no trace of the XPulse 200T – possibly an indication of the low sales of the touring variant.

Hero MotoCorp, then, has only eight of its models on sale currently – the Destini 125, Maestro Edge 125, Pleasure+, HF Deluxe, Splendor iSmart, Splendor+, Super Splendor, and XPulse 200.

How much of road price on kolar