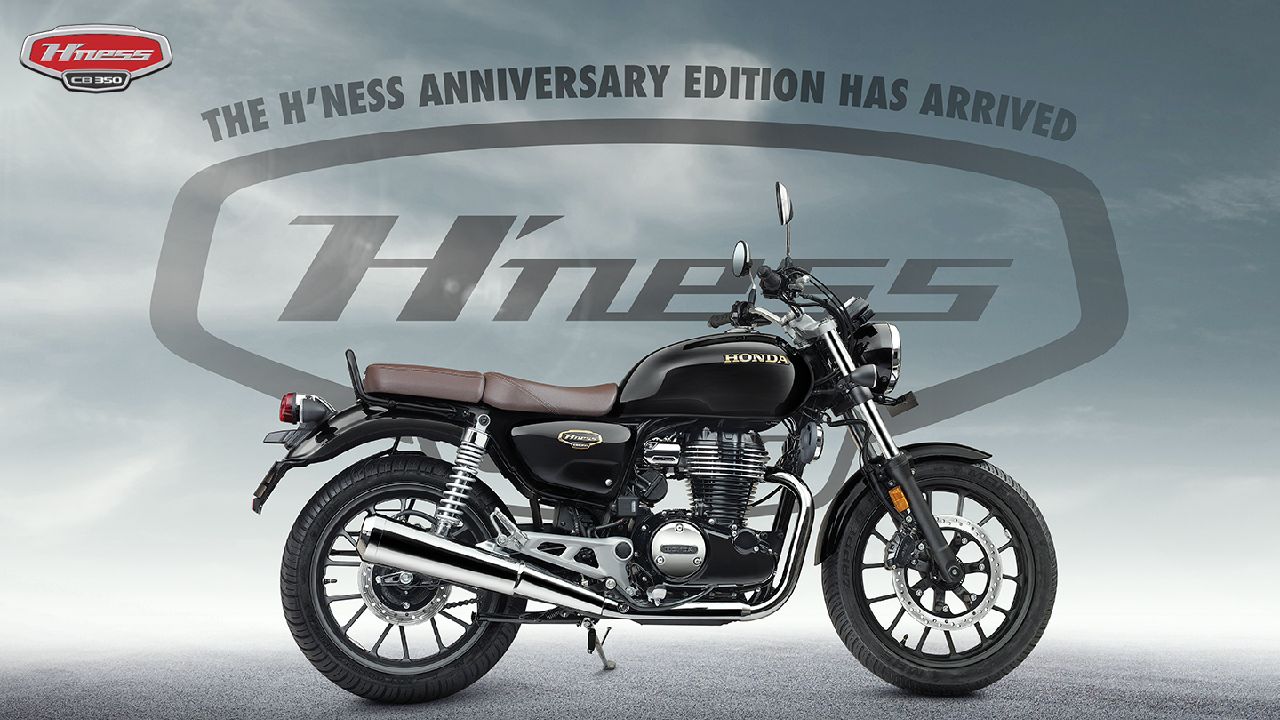 It has been a year since the H’Ness CB350 is on sale and Honda Two-Wheelers India plans to celebrate it with the introduction of a new variant of the motorcycle.

Honda Two-wheelers India has launched the Anniversary Edition of the H’Ness CB350. The motorcycle pays homage to the H’ness’ one-year-long sale in the Indian market.

The Anniversary edition features golden themed emblems on the tank and side panels. There is an ‘Anniversary Edition’ logo on the tank which is surrounded by pinstripes. The sports a dual shade of Brown and another key highlight is the chrome-finished kickstand. The mudguard on either end is finished in body-coloured as opposed to the chrome finish on the standard H’Ness CB350. 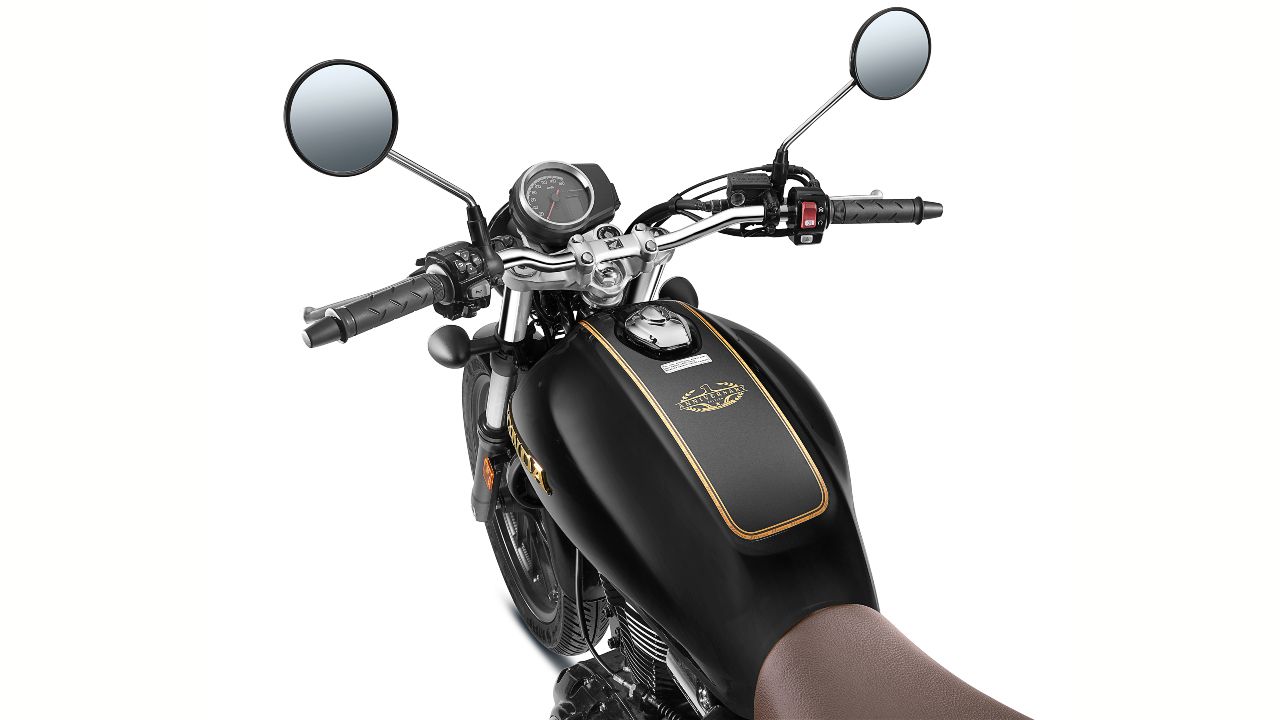 The Anniversary Edition can be had in either the Pearl Igneous Black or the Matte Marshal Green Metallic colour schemes. Other than the aforementioned cosmetic changes, the Anniversary Edition H’Ness CB350 is identical to the standard motorcycle. The mechanicals such as engine and cycle parts are the same as the standard H’Ness CB350 on sale in India.

The engine is the same 348cc single-cylinder unit which is good enough for 20.7bhp and 30Nm of peak torque. The gearbox is a five-speed unit.

Honda Two-wheelers India has also introduced the BS6 CB300R and the price announcement of the same will be held in January 2022. 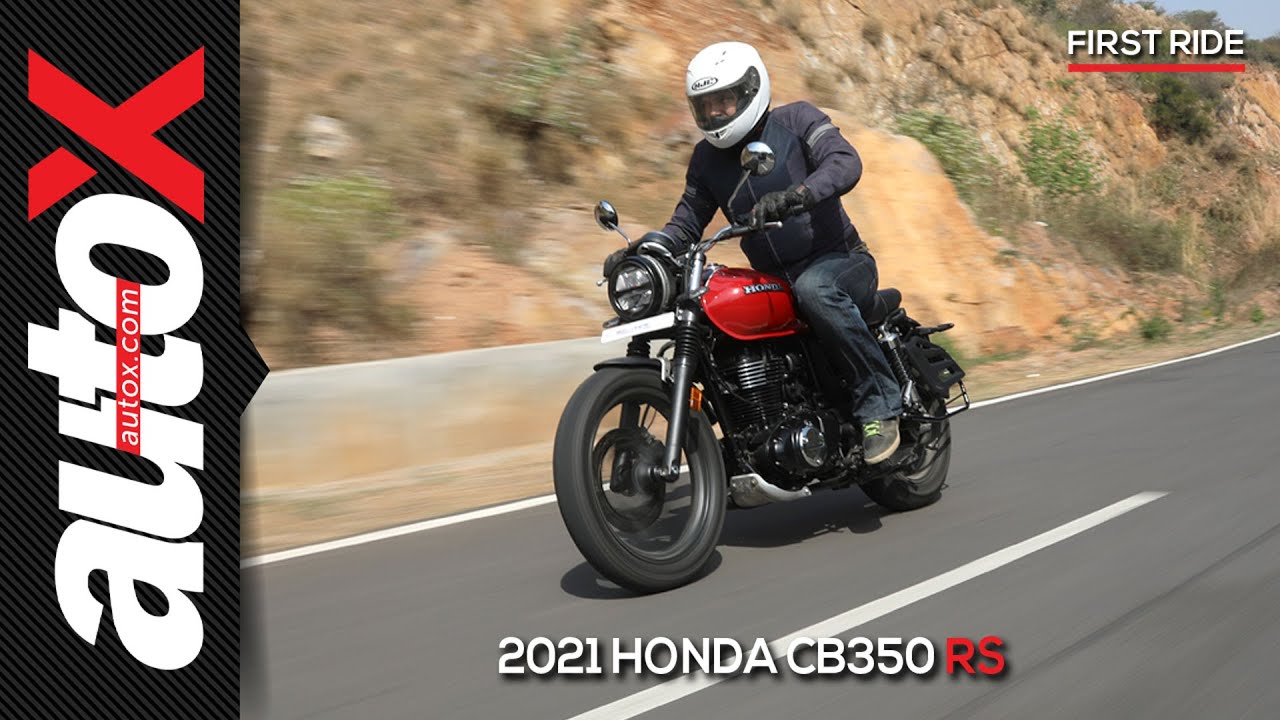