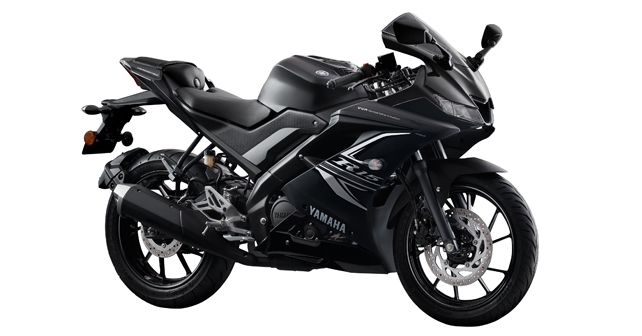 The Yamaha R15 V3 ABS features a dual-channel setup. The inclusion of ABS has resulted in a price hike of Rs 12,000

When Yamaha launched the R15 V3 early in 2018, we were completely smitten by its handling, looks and performance. However, at the time of its market launch, Yamaha missed a trick or two with the bike, and one amongst them was that the company didn’t offer ABS (anti-lock braking system) with the new model. Now, since the government has made ABS mandatory for existing two-wheelers from April 2019, Yamaha has launched the R15 V3.0 ABS. The ABS-equipped version of the motorcycle is priced at Rs 1.39 lakh (ex-showroom, Delhi), meaning it has now got dearer by 12,000 rupees.

The ABS version of the Yamaha R15 V3.0 is a dual-channel setup, which means it acts on both wheels. Other than that, Yamaha’s entry-level sportbike is unchanged – the powertrain continues to be a 155cc single-cylinder engine that churns out 19bhp @ 10,000rpm and 14.7Nm @ 8,000rpm. The engine is mated to a six-speed gearbox, and it also has a slipper clutch on offer. With ABS added to the kit, the bike’s weight has gone up by 3 kilogrammes, and it now tips the scales at 142kg (wet).

In addition to ABS, Yamaha has also introduced a new ‘Darknight’ colour option in the Yamaha R15 V3. However, compared to the standard shades – Racing Blue and Thunder Grey – this new blacked-out version commands a premium of Rs 2,000.