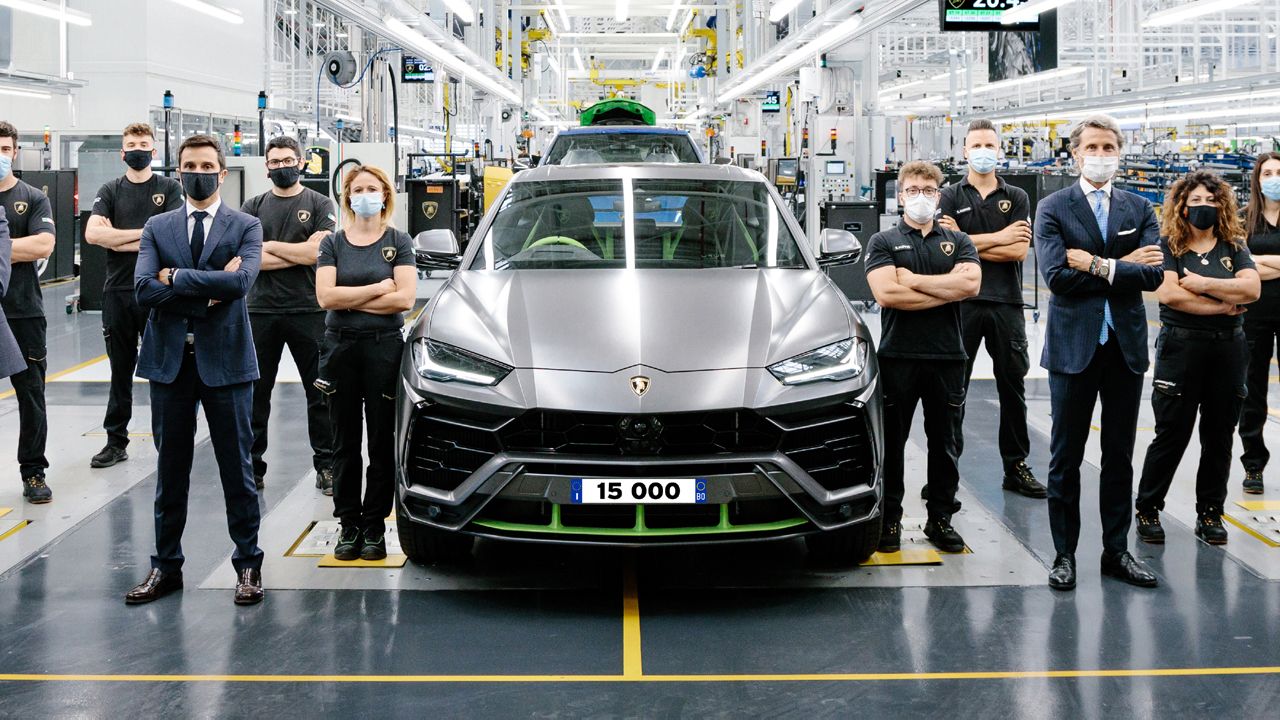 The best-selling Italian Bull is now the highest produced model in the company's history!

The Urus' roaring success is something we're all familiar with by now. Exactly a year ago, Lamborghini had celebrated the all-important roll-out of the 10,000th Urus, and exactly a year later, the super SUV has reached the 15,000-unit production milestone. The 15,000th unit is earmarked for the British market and has been configured with the latest 'Graphite Capsule' set of colours and finishes. 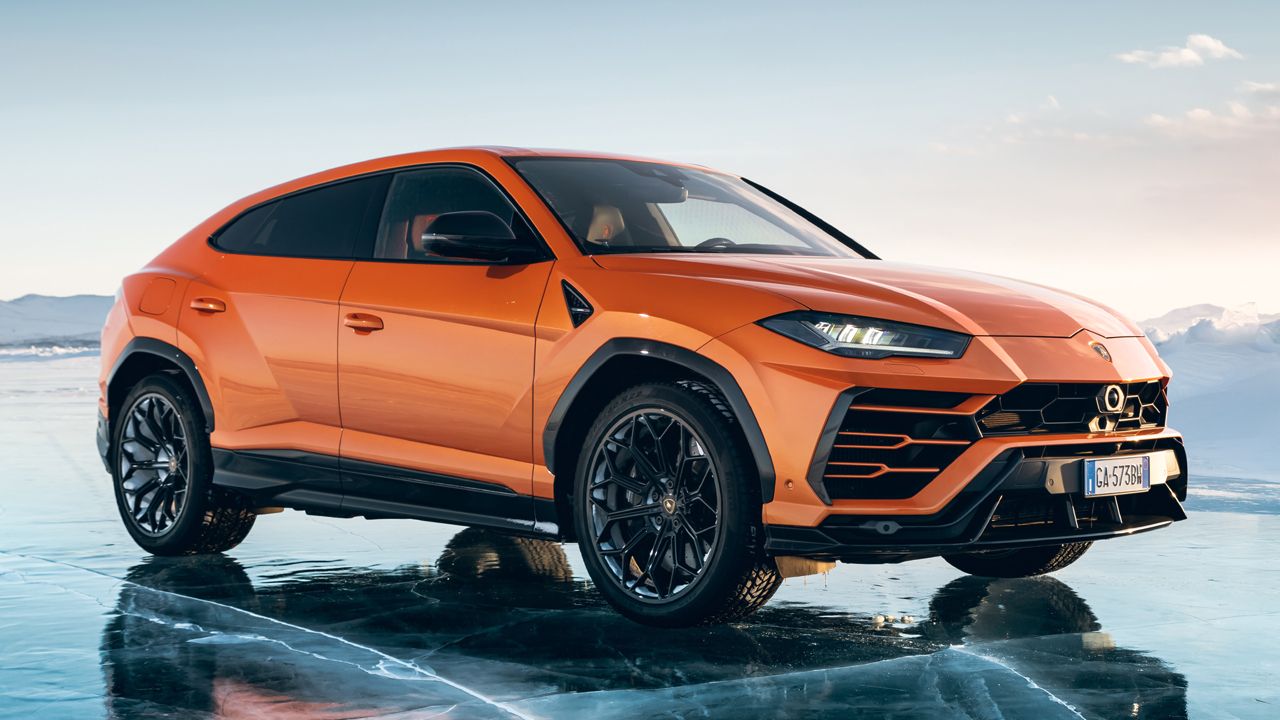 This means the Urus has officially become the highest produced model in Lamborghini's history, and in the shortest time – after just three years of its commercial debut. This production record comes just days after the Italian marque declared its best-ever half-yearly sales, with 4,852 cars delivered globally in the first six months of this year.

Since its global reveal in December 2017, the Urus has helped Lamborghini become one of the best-selling exotic carmakers globally. In fact, the company’s total volumes doubled in 2019 – the first year in which the Urus was fully marketed. In 2019, the Urus accounted for more than 50% of the brand's overall sales. 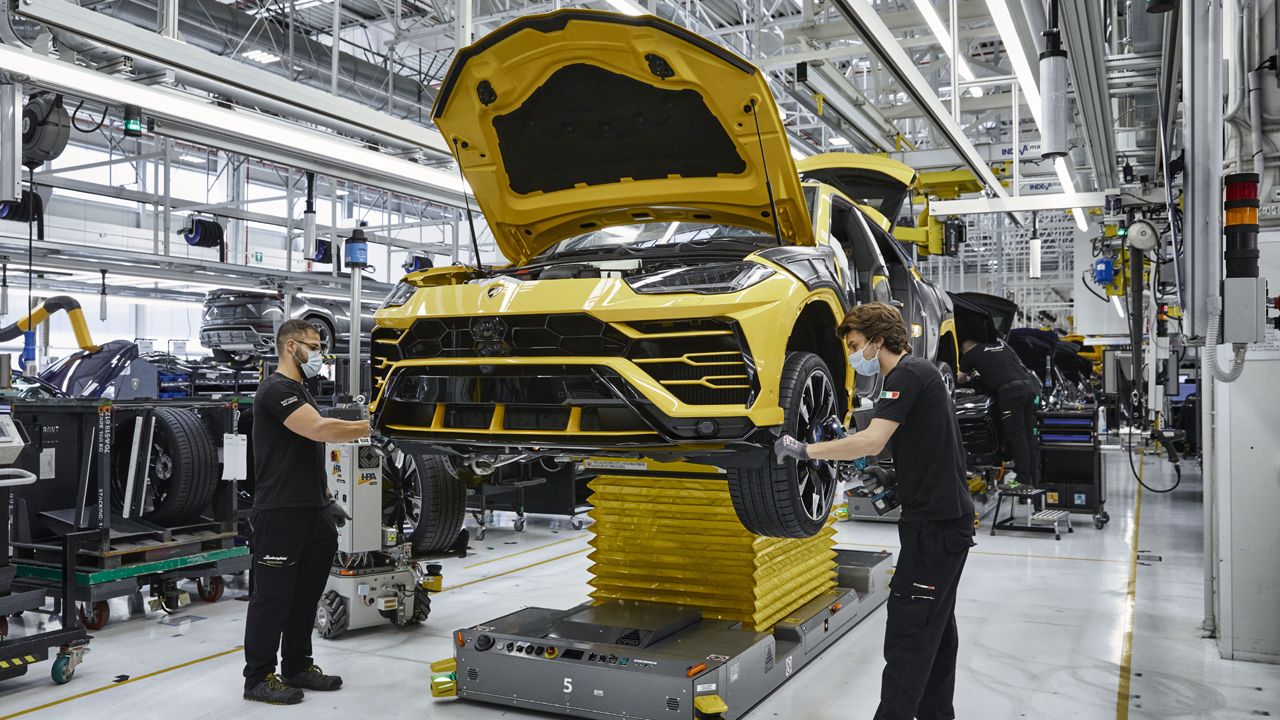 The second-ever SUV to proudly wear the 'Raging Bull' badge, which is also the first-ever turbocharged Lamborghini, is powered by a 4.0-litre twin-turbo V8, which sends 641bhp and 850Nm of torque to all four wheels. With a 0 – 100 km/h acceleration time of just 3.6 seconds, the Urus achieves an astonishing top speed of 305 km/h, making it one of the fastest super SUVs currently on the market.