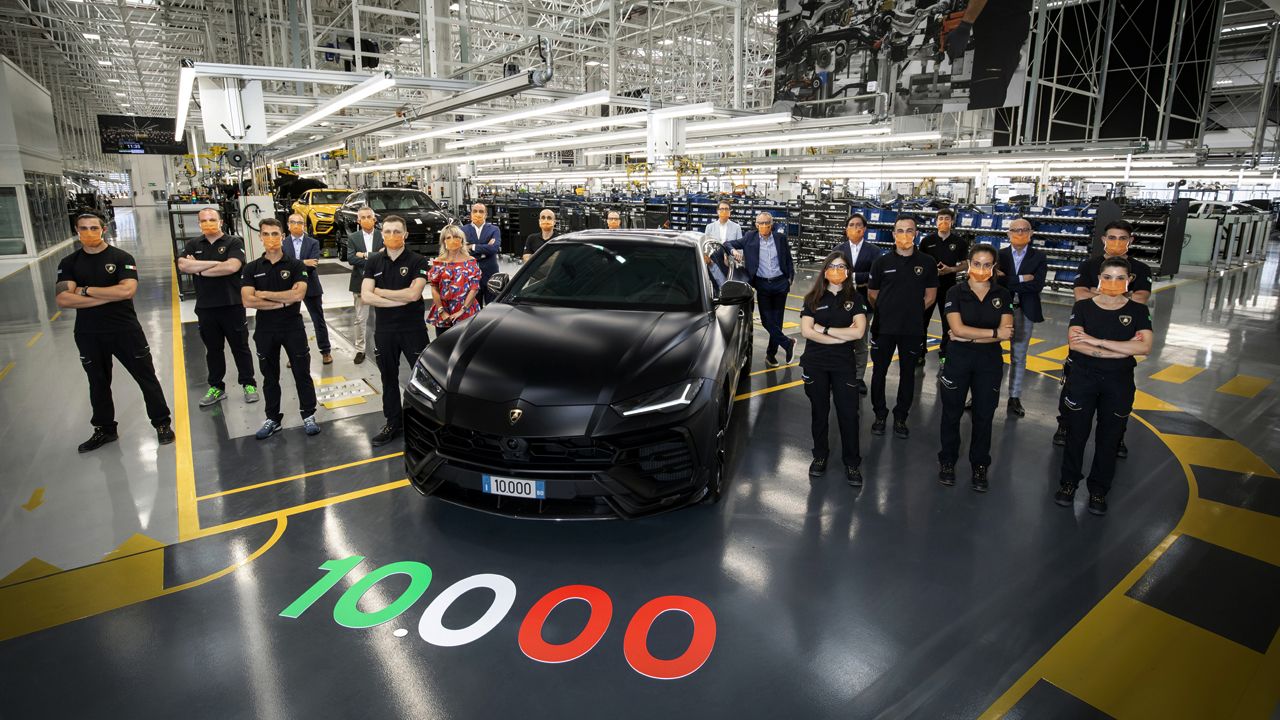 Crossing the 10,000-unit production mark may not sound like much, but when a performance SUV now worth ₹3.1 crore crosses that mark, especially when 2019 was its first full year on the market, it's quite something!

It feels like the Lamborghini Urus was only launched yesterday, and it has already reached the 10,000-unit production milestone. The 10,000th Urus is destined for Russia and has been finished in a new Nero Noctis (Black) Matt colour. It's also been specified with a carbon fibre package and two-tone Ad Personam interior in black and orange. 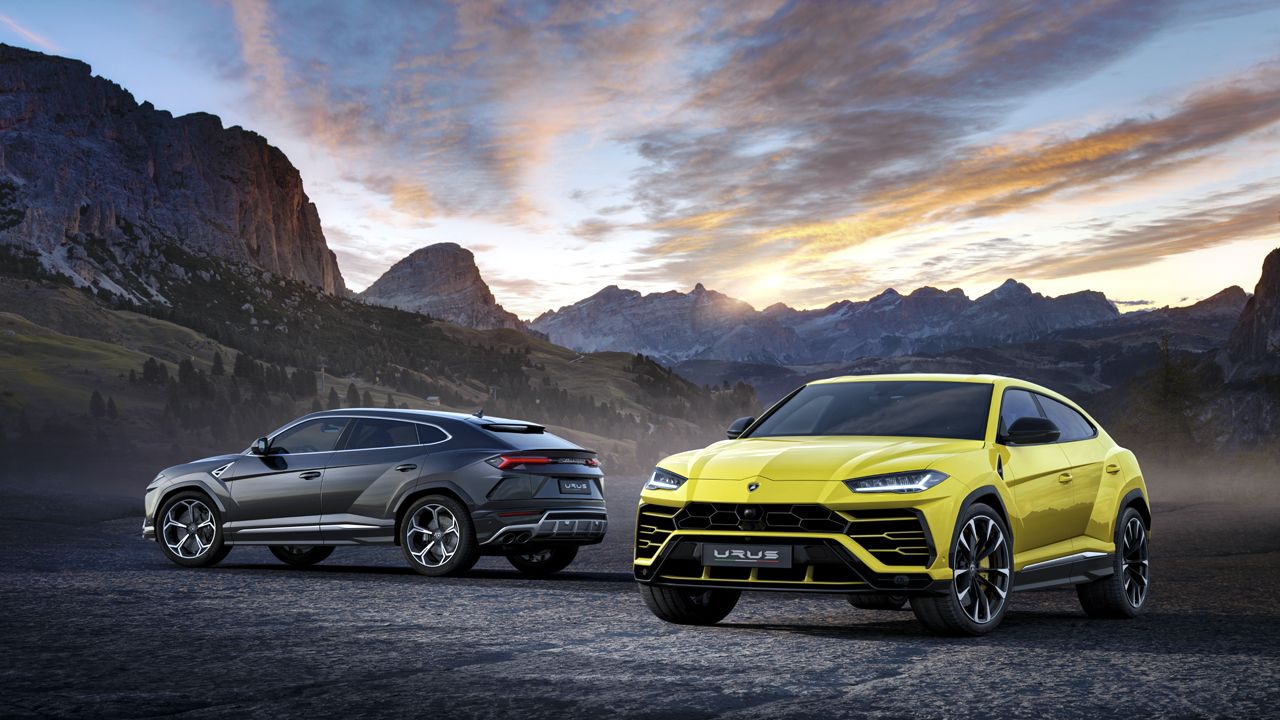 Just to refresh the memory of our readers, the Lamborghini Urus made its global debut in December 2017 and was launched in India in January 2018, at an eye-watering ex-showroom price of ₹3 crores. The Urus also happens to be the second-ever SUV to proudly wear the 'Raging Bull' badge and the first-ever turbocharged Lamborghini powered by a 641bhp/850Nm 4.0-litre twin-turbo V8. 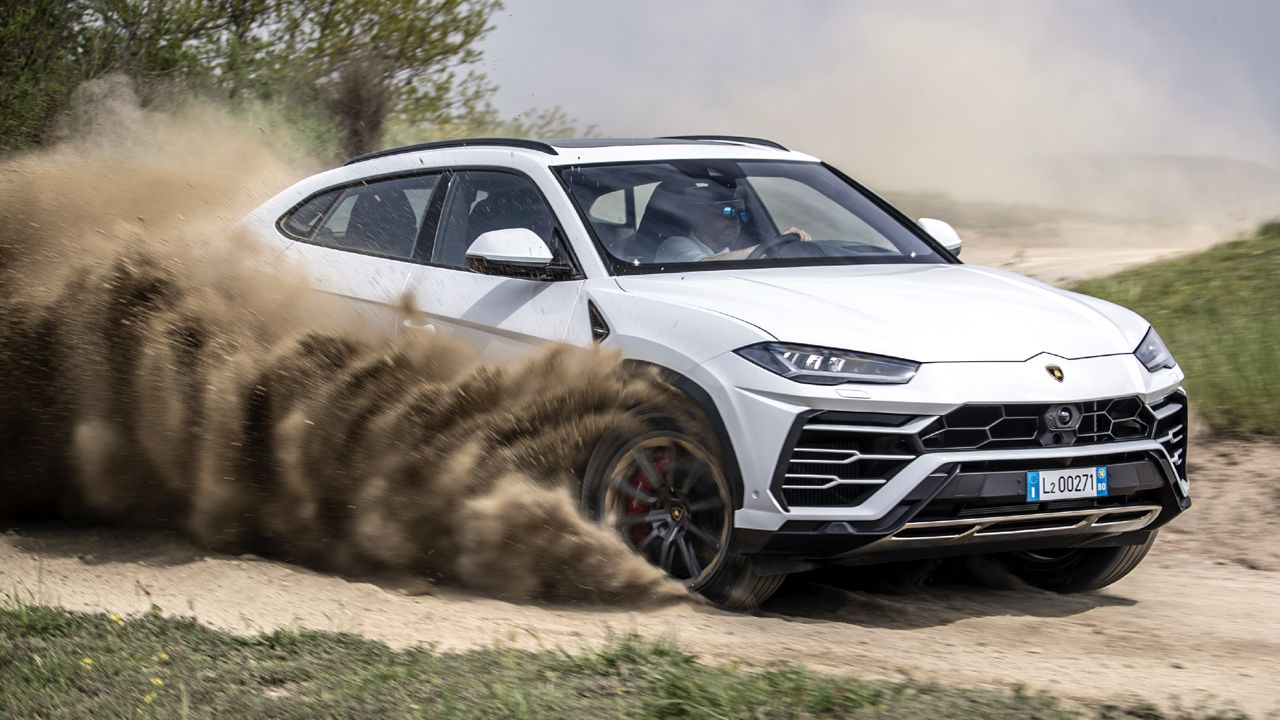 In fact, the Urus has been such a commercial success for Lamborghini that it could go down as one of the most successful Lamborghini models in history. In 2019, the first full year of the Urus' market presence (with respect to global availability), Lamborghini sold 4,962 units of the Urus worldwide. Keeping in mind Lamborghini's total sale for 2019 was just over 8,200 vehicles, the Urus accounted for more than 50% of the brand's overall sales. 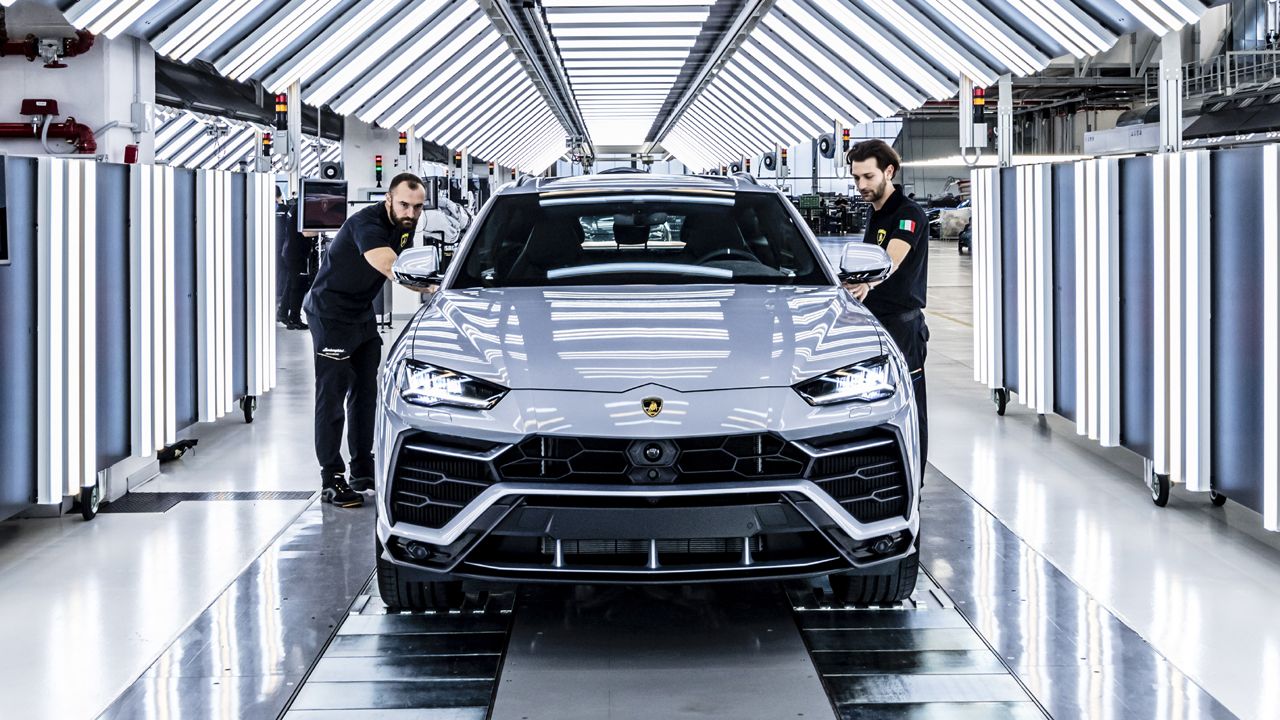 The Urus even has a dedicated assembly line – Manifattura Lamborghini – at Sant’Agata Bolognese, which was established back in 2017. This was followed by the setting up of a dedicated paint shop for the Urus in 2019. Both the assembly line as well as the paint shop are based on the new 'Factory 4.0 model', which will lead the way for future Lamborghini models as well.