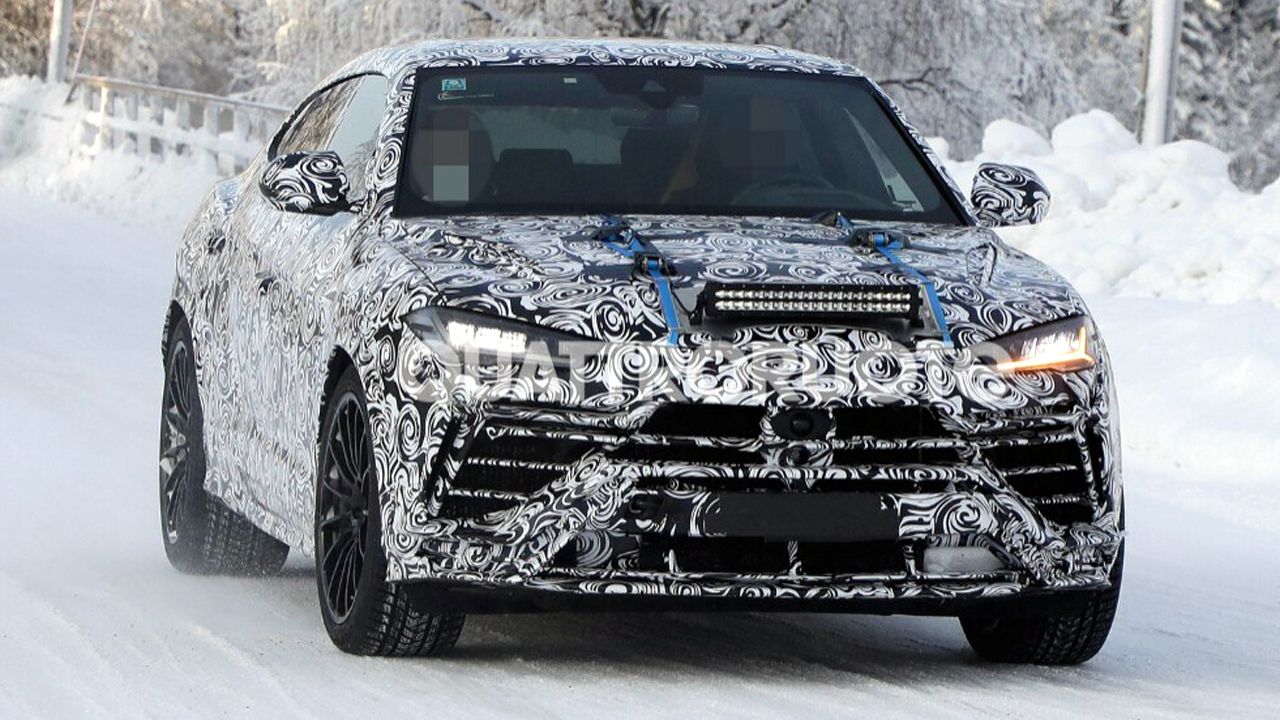 Looks like Lamborghini's best-seller is getting ready for a mid-cycle facelift, which could potentially arrive with a hybrid powertrain.

Our international partner Quattroruote has caught a heavily camouflaged prototype of the Lamborghini Urus undergoing winter testing. Although, as of now, we're only able to speculate about the changes that can be expected, it's quite evident that it'll be a mid-cycle refresh for the super SUV – well, it's about time, as the car made its global debut back in December 2017. The facelift version could arrive as a 2022 model. 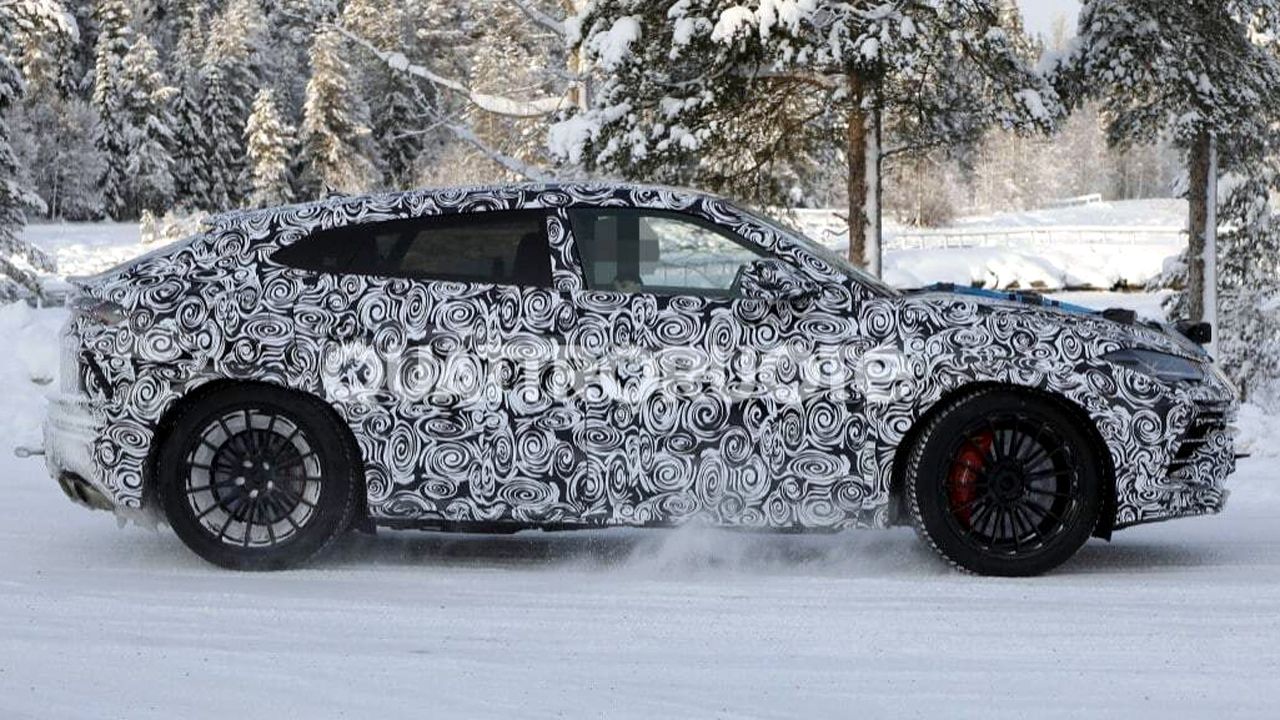 Going by the spy shots, it's clear that Lamborghini won't fettle the Urus' already-impressive design too much. In fact, the facelift is likely to get minimal styling revisions, and most of them will probably be restricted to the car's front fascia. At the back, the taillamps and the diffuser are the elements that are expected to get slight modifications. This would also be a good opportunity for Lamborghini to present some upgrades to the Urus' interior, both technological and visual. 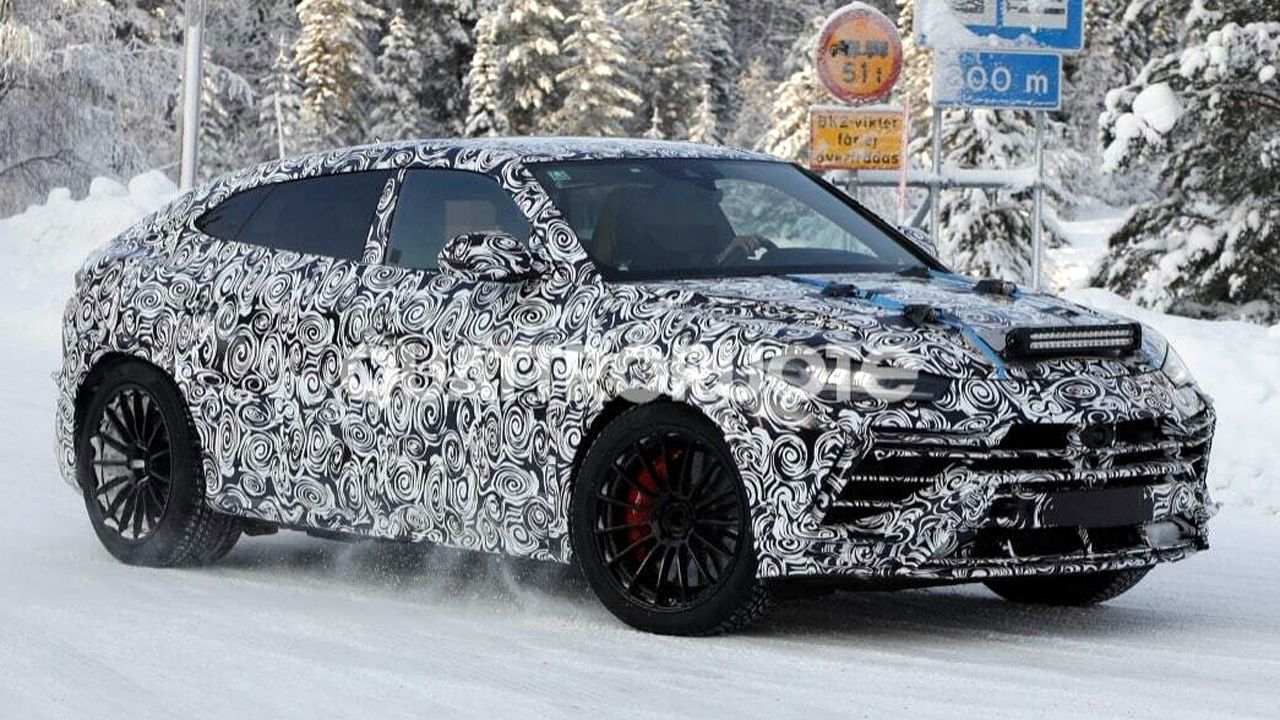 The biggest talking point of the Urus facelift, however, is the fact that it can potentially have a plug-in hybrid powertrain option. At the time of its global launch, Lamborghini had confirmed that the Urus would become a hybrid model down the line, and it looks like this could be it. Of course, Lamborghini won't have to go to the ends of the earth to develop a hybrid powertrain for the Urus, as it has at its disposal the setup used by the Porsche Cayenne Turbo S E-hybrid, one of the Urus' siblings. Paired to an electric motor, the 4.0-litre twin-turbo V8, in its hybrid form, develops a massive 671bhp and 900Nm of torque (in the Cayenne Turbo S E-hybrid). 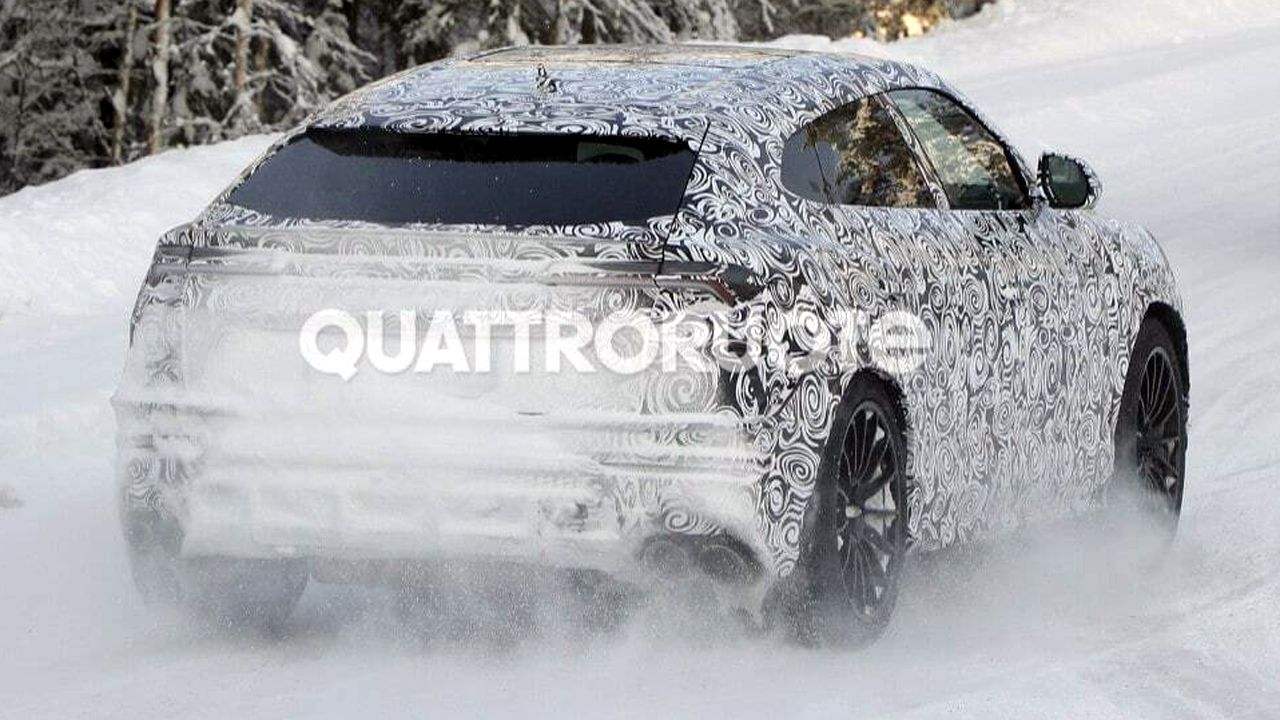 Another point of speculation about the 2022 Urus is its name. Although some media reports confidently state that it could be called the Urus EVO, much like how the Huracan became the Huracan EVO, the reports are yet to be confirmed by Lamborghini.