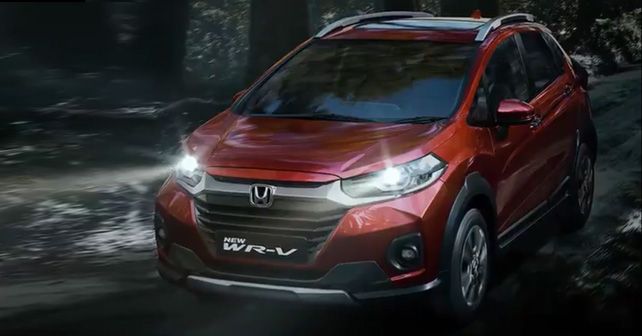 Along with BS-VI updates to the engine, the 2020 Honda WR-V face-lift will also get a few cosmetic changes and some additional features. Expect it to be launched in April 2020.

With the exception of some special edition variants and the introduction of new trims, the Honda WR-V hasn’t quite received an update since its launch in March 2017. Honda Cars India is taking the upcoming BS-VI mandate as an opportunity to give its compact crossover a mid-life update. The Japanese carmaker has released a short video that gives us a glimpse of the upcoming WR-V face-lift.

The 2020 WR-V gets a revised front face. The honeycomb mesh pattern on the front grille gives way to black slats; the chrome slat that houses the big H insignia is now sleeker, and the bumper and fog lamp housings have been mildly tweaked too. Headlight profile remains identical to the older model, but the refreshed model may come with LED lighting. In profile, the WR-V facelift looks pretty much identical to the model it replaces. Unlike before, top-spec models will get a shark-fin antenna. The taillight gets the LED treatment and has now been reprofiled as well. The face-lifted model is likely to get a redesigned rear bumper as well. Details of the interior are limited as of now, but we know that the 2020 WR-V will continue with the same steering (although top-spec models will be leather-wrapped) and instrument cluster. 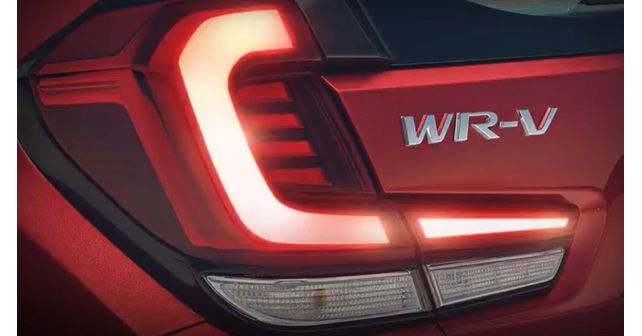 At the heart, the WR-V facelift will continue to be powered by the same 1.2-litre petrol mill that produces 89bhp and a 1.5-litre 99bhp diesel, with respective torque ratings of 110Nm and 200Nm. Both engines will come with manual and automatic transmission options.

The Honda WR-V competes against the likes of the Maruti Suzuki Vitara Brezza, Hyundai Venue, Tata Nexon, Ford EcoSport, and Mahindra XUV300. Honda is expected to launch the WR-V in April, bookings for the WR-V face-lift have commenced already.