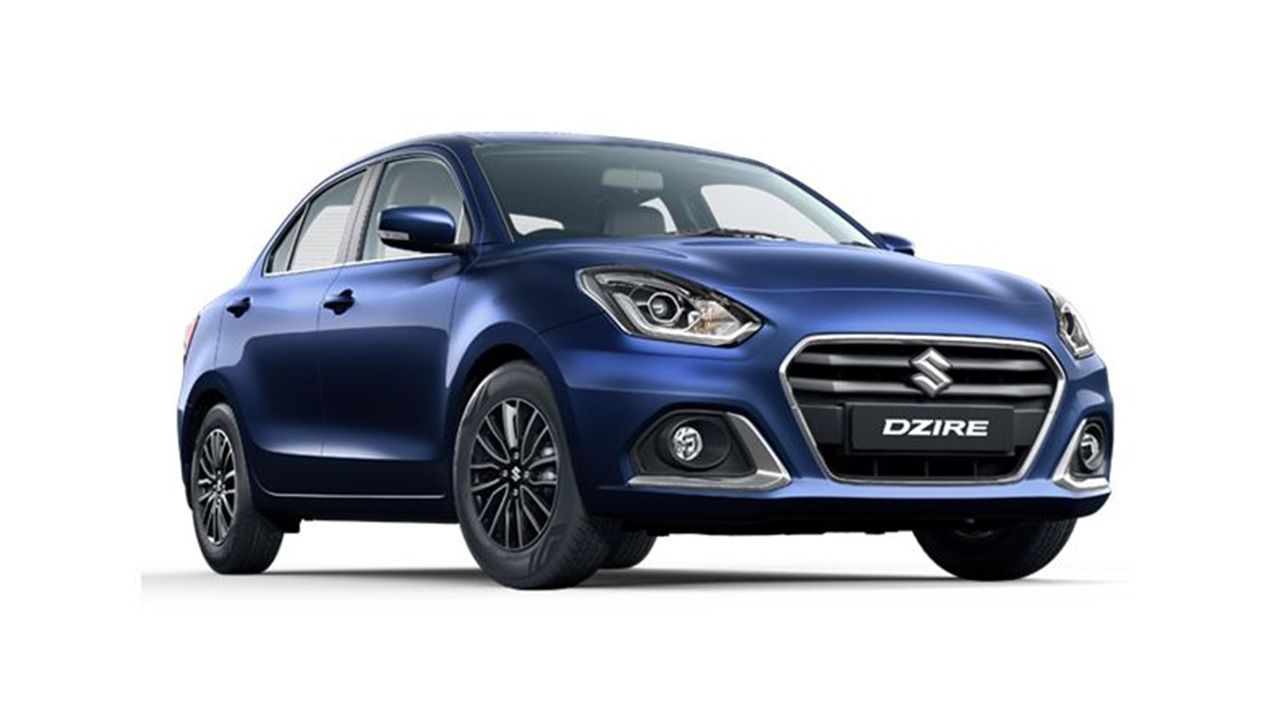 Here's a lowdown on all the changes made to the Maruti Suzuki Dzire that's just received a facelift.

After launching the third-gen Dzire in 2017, Maruti Suzuki has launched a mid-cycle facelift version of its best-selling compact sedan. While the recipe hasn't changed all that much, the Dzire facelift does bring along some significant changes to retain its stronghold in an immensely competitive segment with players like the Ford Aspire, Hyundai Aura, Honda Amaze and the Tata Tigor.

This is where the biggest changes have been made. Keeping in mind the upcoming BS-VI implementation deadline and the fact that Maruti Suzuki is still working on converting its diesel powertrain to BS-VI, the Dzire facelift, for now, has become a petrol-only model. However, the old 1.2-litre petrol unit has been replaced by the new K12C DualJet petrol motor (that made its debut on the BS-VI Baleno). But the powertrain hasn't been lifted directly from the Baleno and plonked into the Dzire. Unlike on the Baleno, the K12C petrol motor on the Dzire does not get the Progressive Smart Hybrid system. Despite this, the power & torque figures (88.5bhp & 113Nm) remain unchanged. The Dzire also becomes the first Maruti Suzuki model to offer this motor with a 5AMT/AGS gearbox option, alongside the standard 5MT. 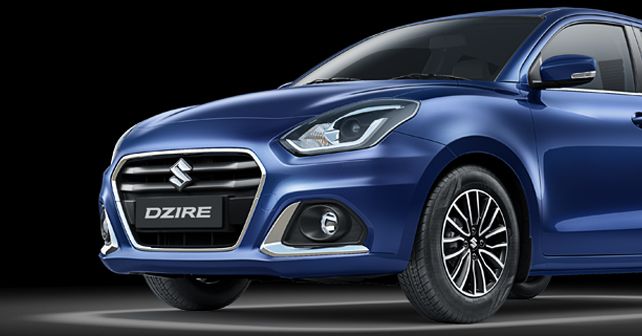 This is the area where changes have been kept to a minimum. All the design changes have been restricted to the car's front fascia. The 2020 Dzire facelift gets a new single-piece aperture grille (instead of the previous version's twin-grille setup). The new grille has consumed the erstwhile central air-dam as well as the number plate mount. Also new is the fog lamp housing layout, which gives the bumper a reprofiled look as well. The headlight cluster, still LED, also seems to have undergone slight revision. The remainder of the car (side & rear profiles) has been left untouched. The interiors are still beige but the faux wood trim gets a different colour shade.

I need one car how much dwon pemnt 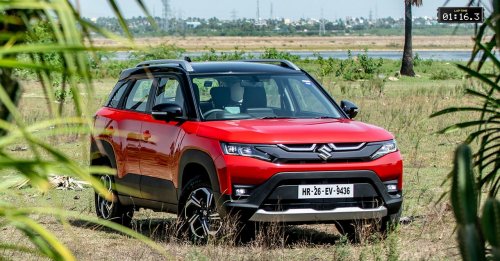