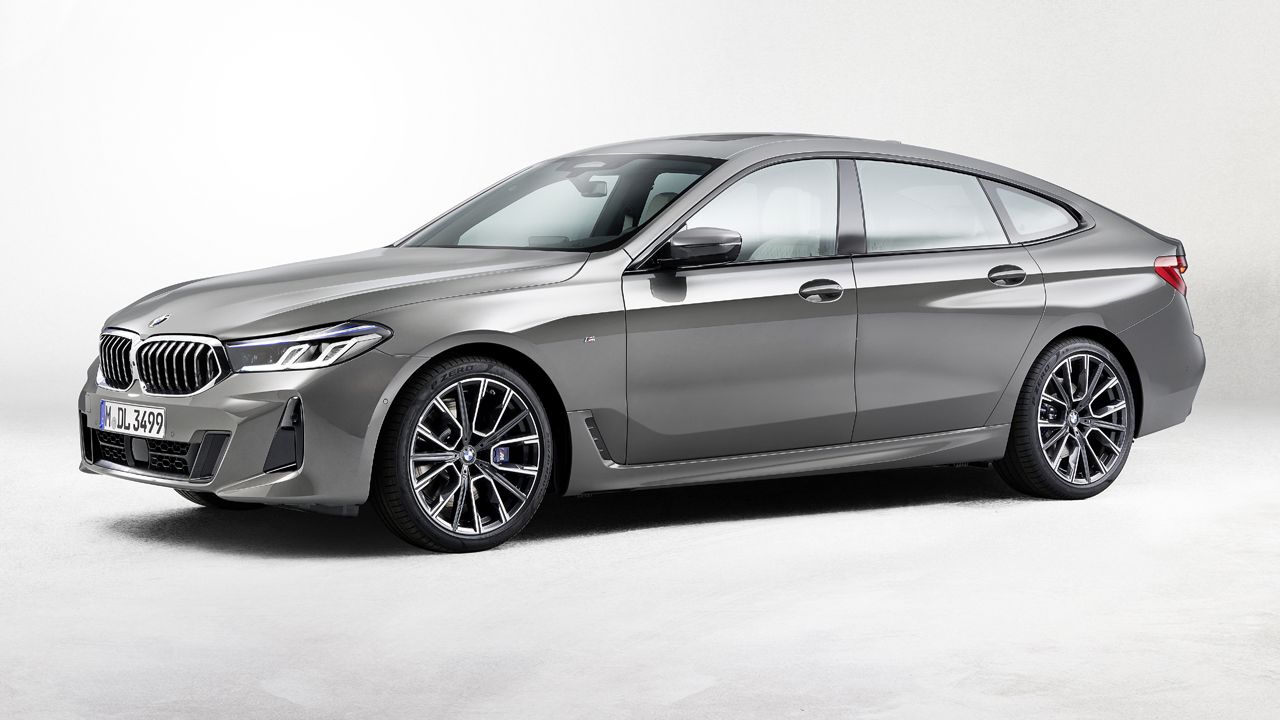 The new 5 Series facelift may have hogged all the limelight, but one look at the new 6 GT facelift is enough to make your purchase decision harder than ever!

While the world was eagerly waiting for the Munich-based carmaker to reveal the 2021 5 Series facelift, the folks at BMW sneakily squeezed in the new facelift version of the 6 Series Gran Turismo (or simply the 6 GT) as well. However, we're not complaining as the brand's current design treatment has converted the 6 GT from a mature man's grand tourer to a young chap's showboating weapon. With the new, aggressive-looking front & rear bumpers, new LED headlamp units with the signature L-shaped accents, a chunkier kidney grille with a Singleframe housing and the trapezoidal exhaust tips, the 6 GT facelift sure looks more enticing than ever and is now likely to draw a younger customer base. 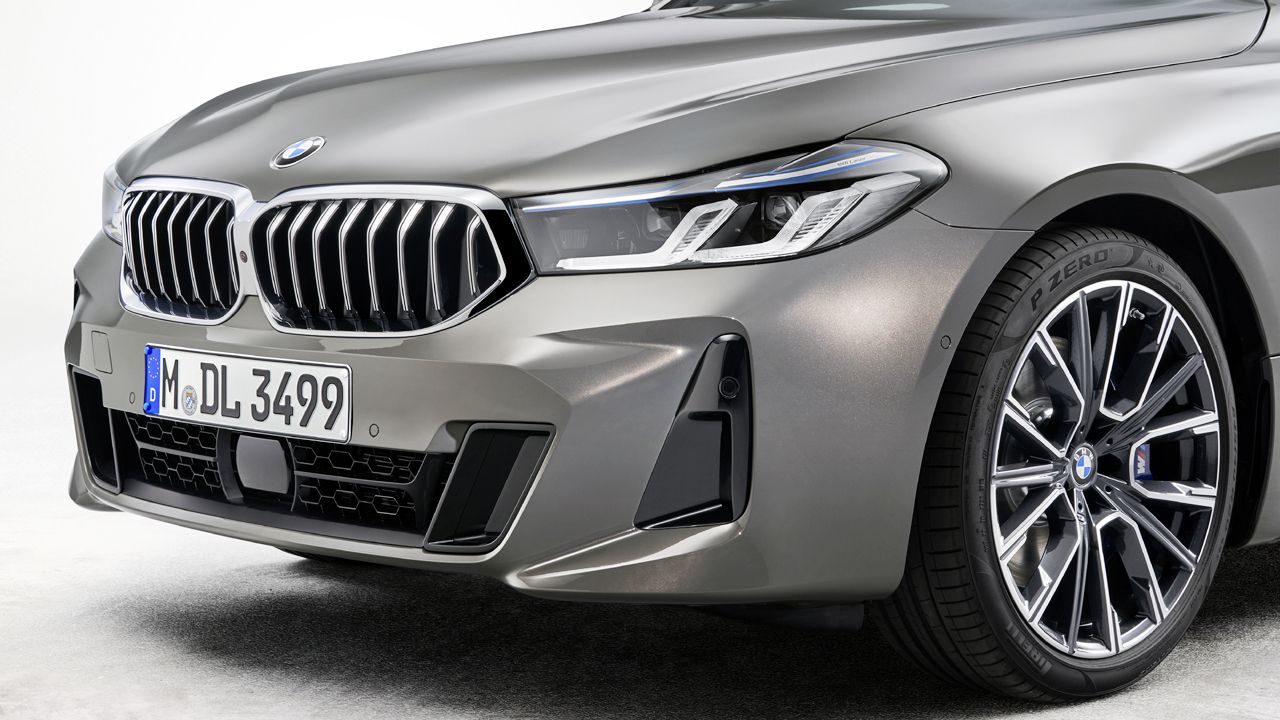 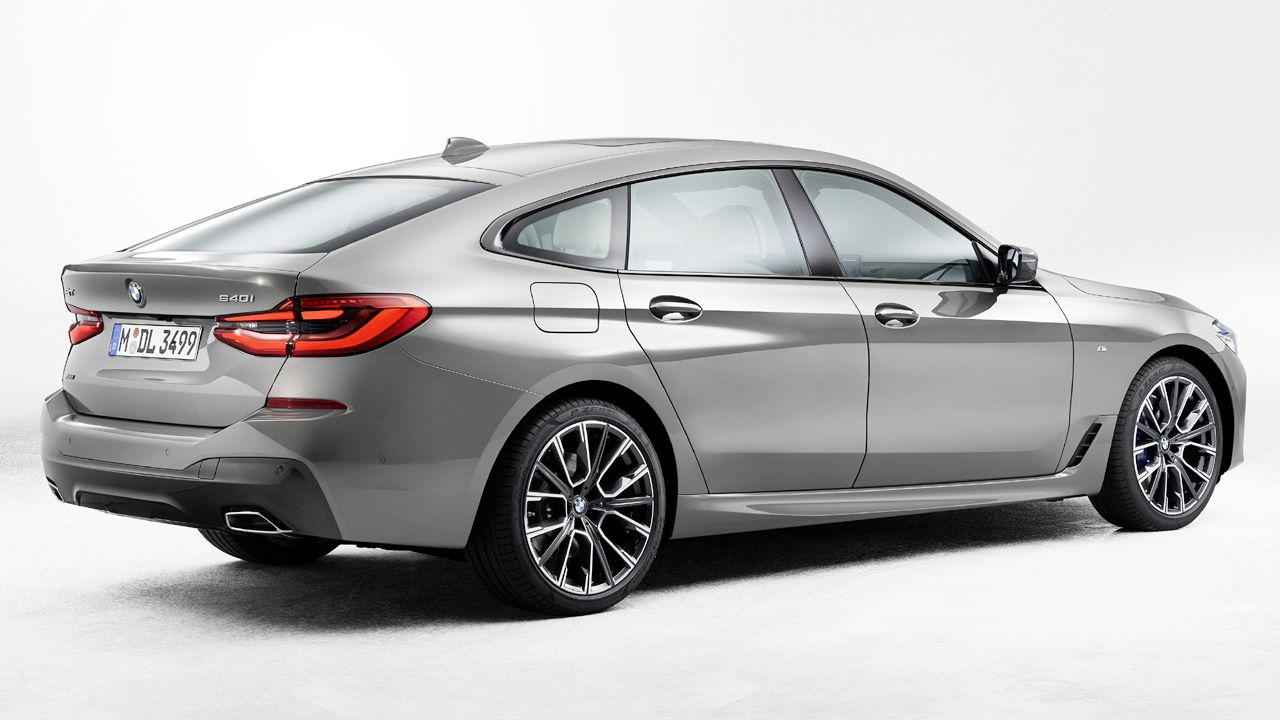 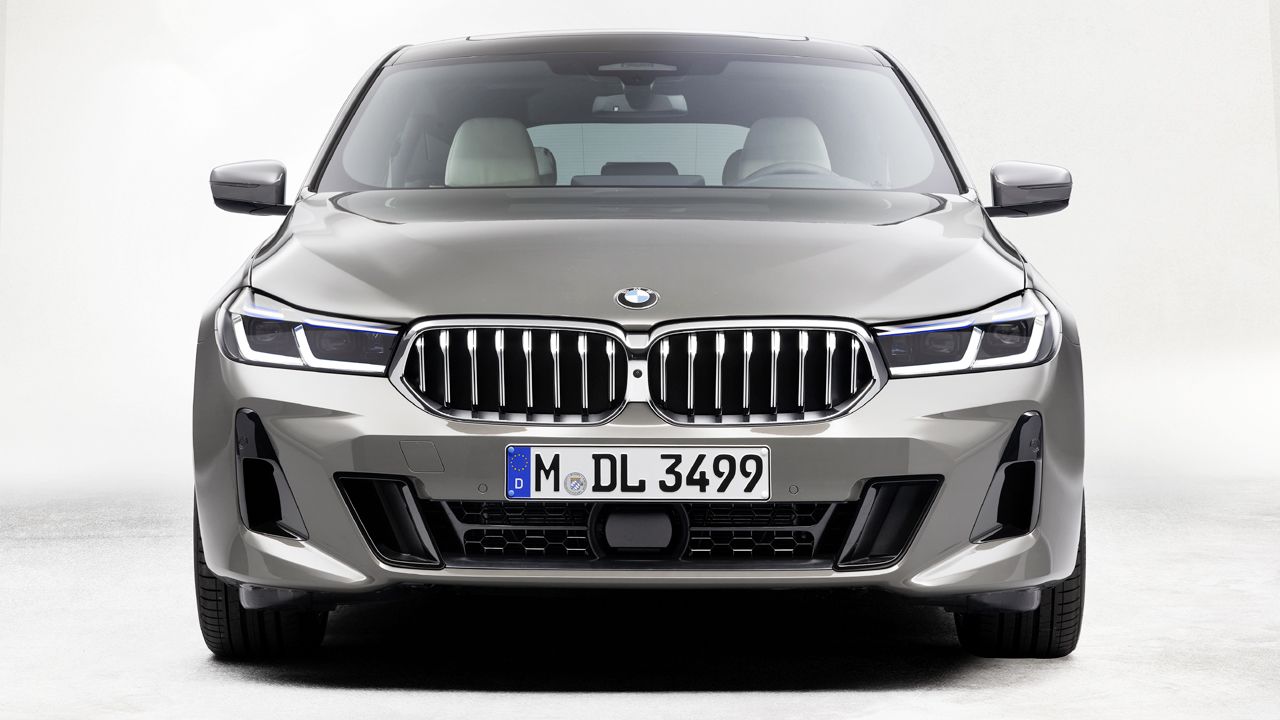 The engine options are the same as those found on the new 5 Series facelift and on the 6 Series GT too, all of them will be offered with a 48V mild-hybrid system (country-specific). However, unlike the 5 Series, the 6 GT does not offer any plug-in hybrid models. 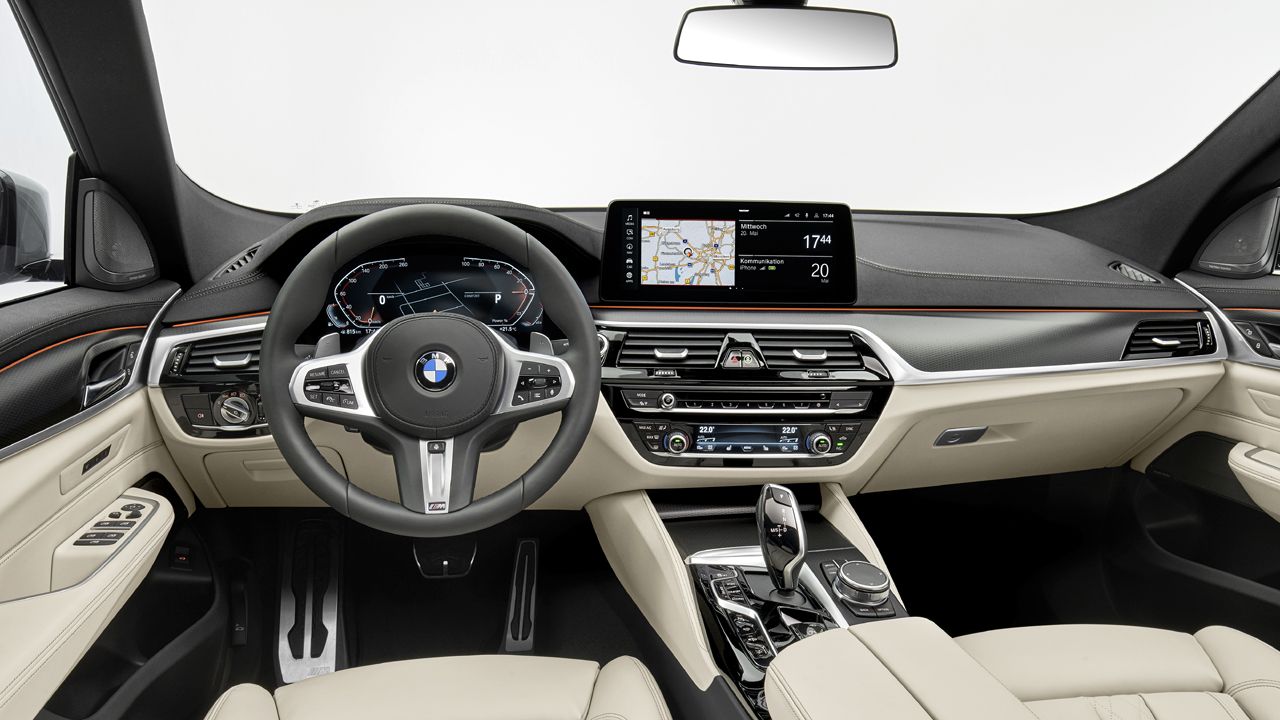 In terms of features too, the list is similar to that of the 5 Series, although the 6GT now comes with a BMW Live Cockpit Professional as standard and offers a 12.3-inch infotainment touchscreen as part of standard fitment as well. 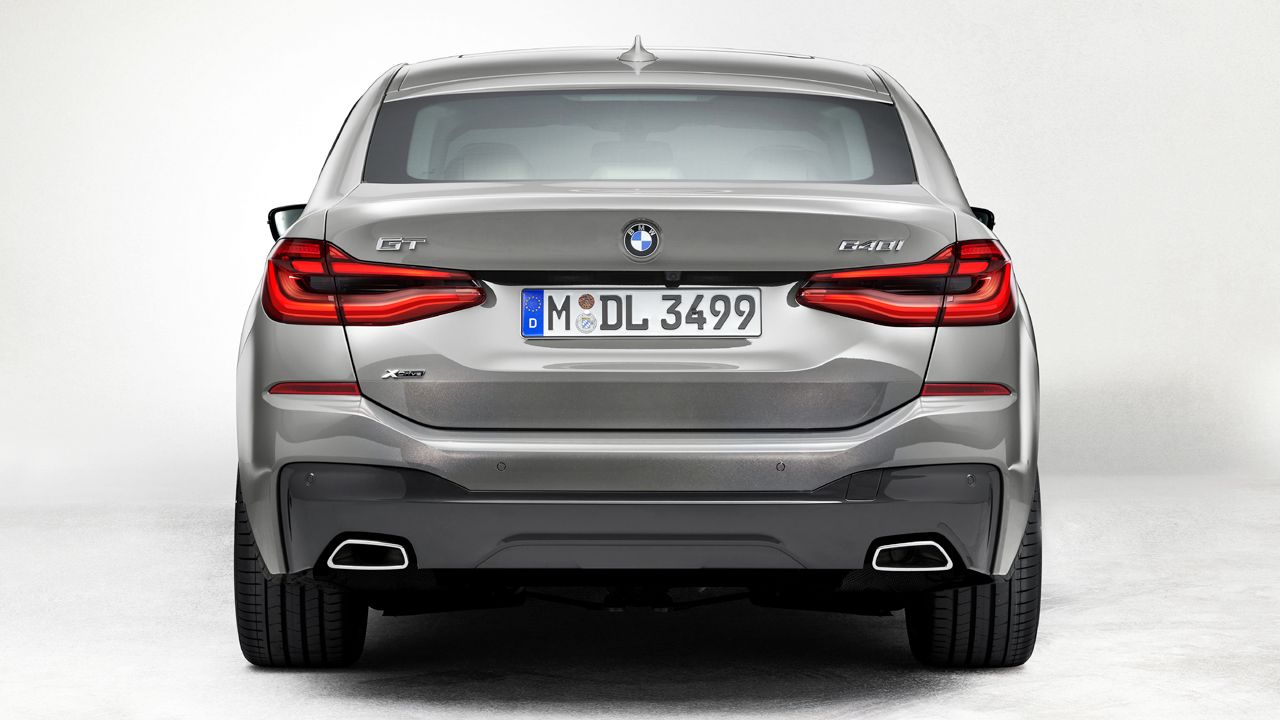