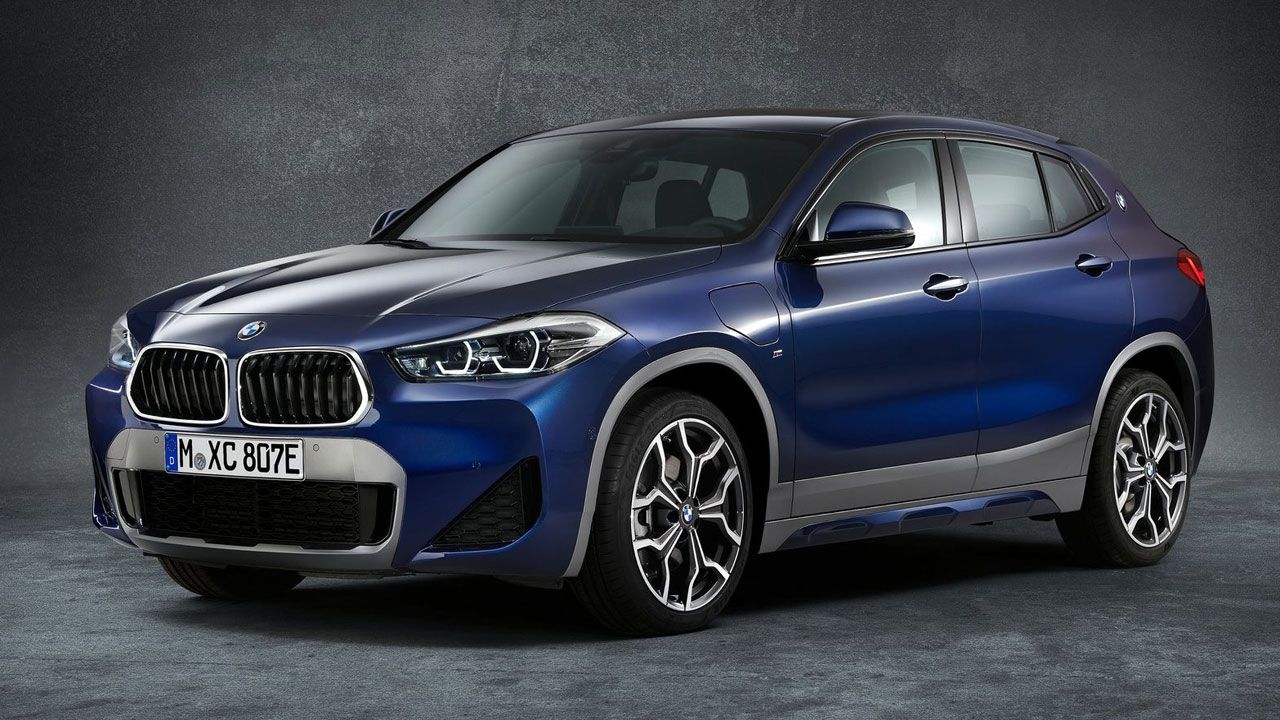 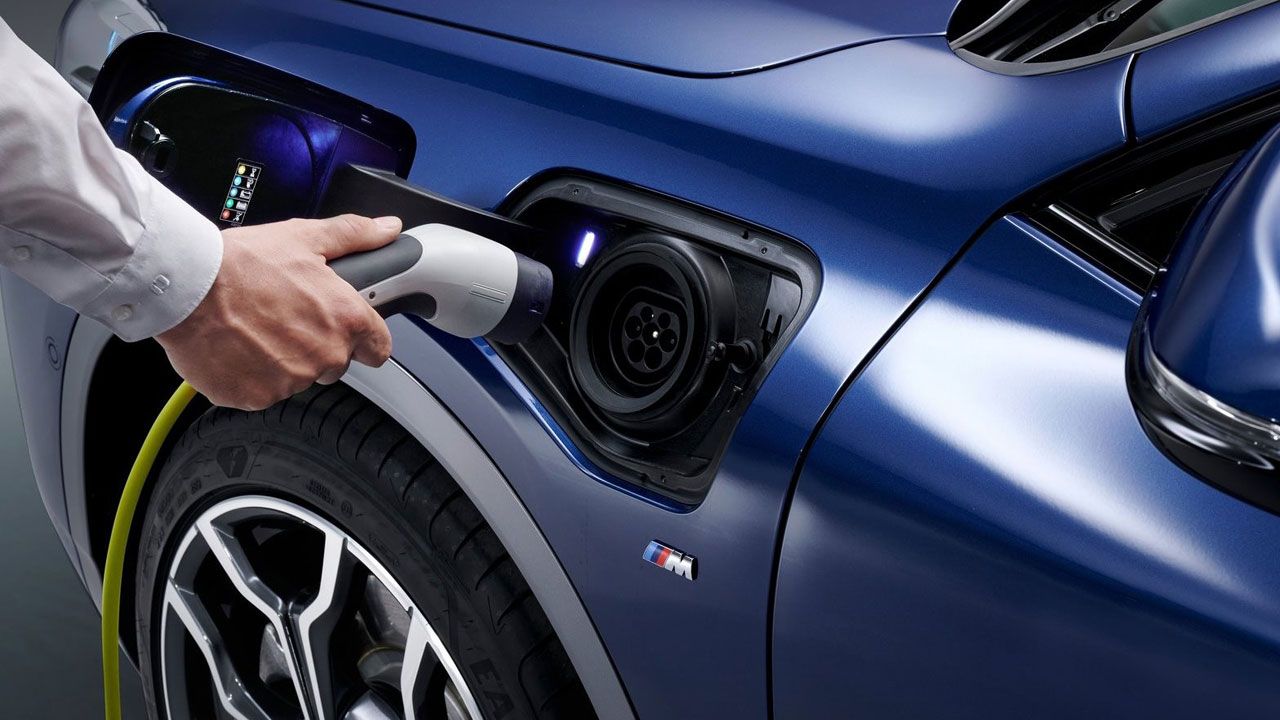 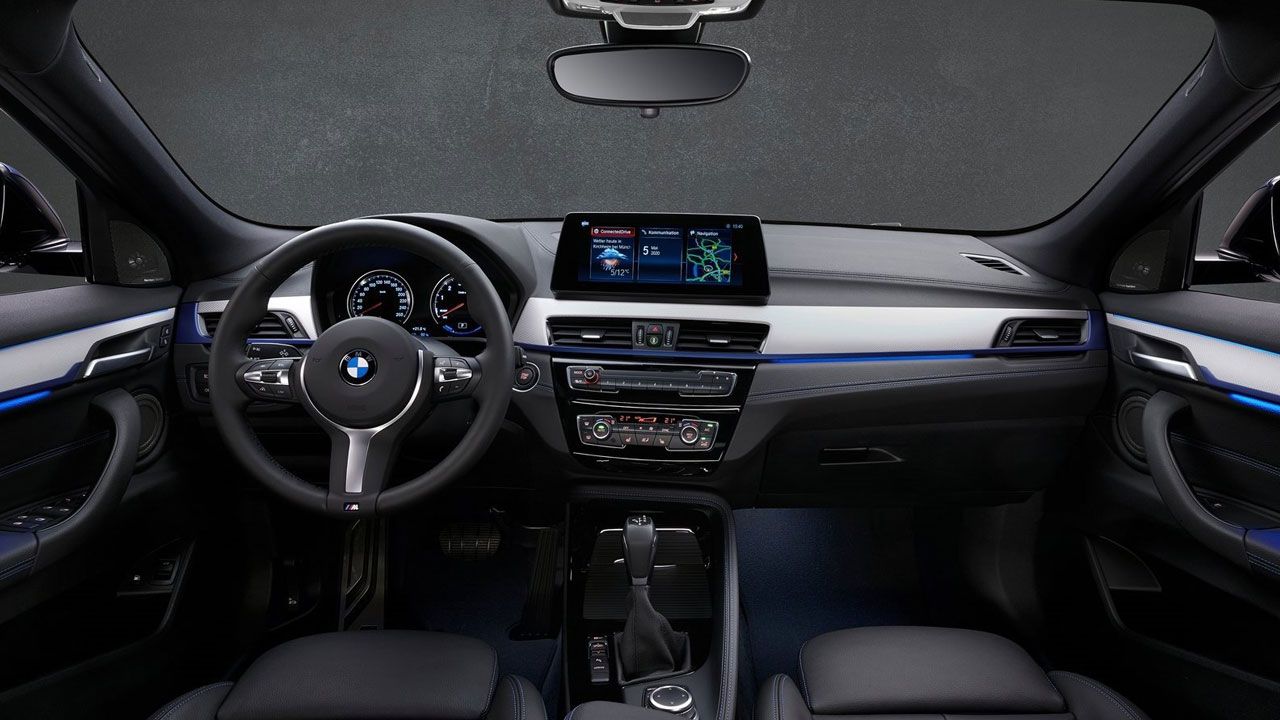 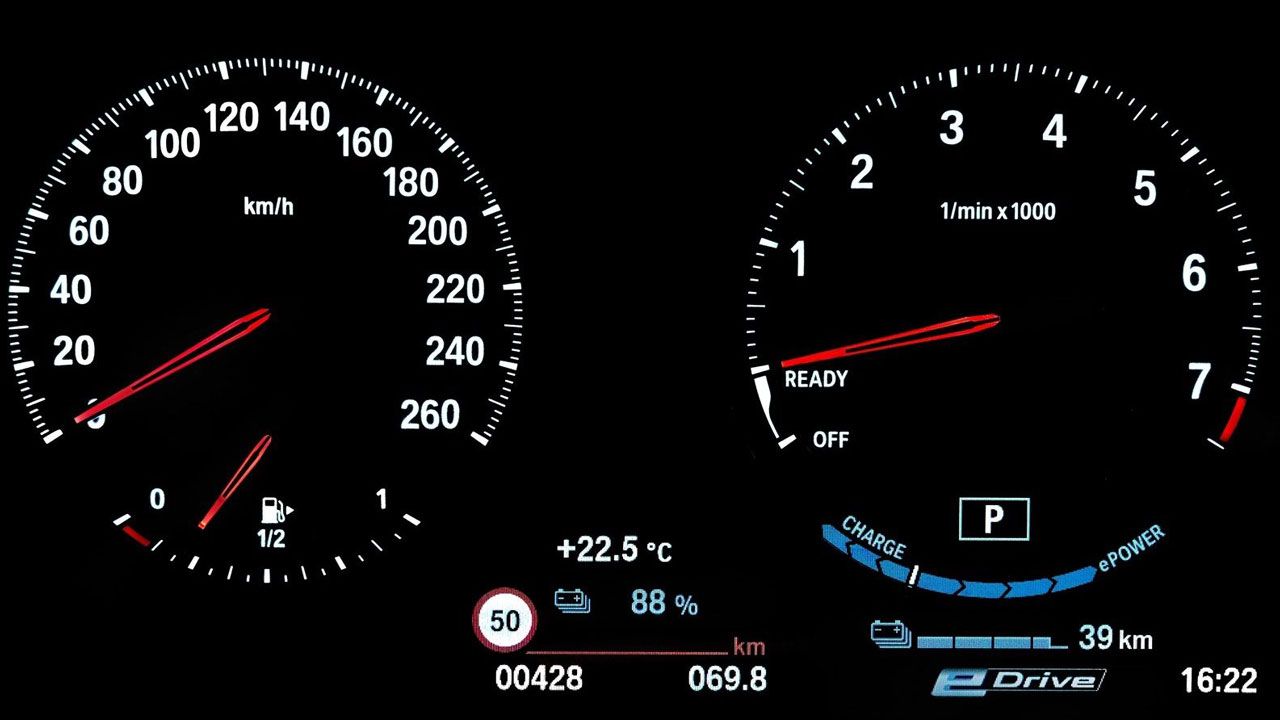 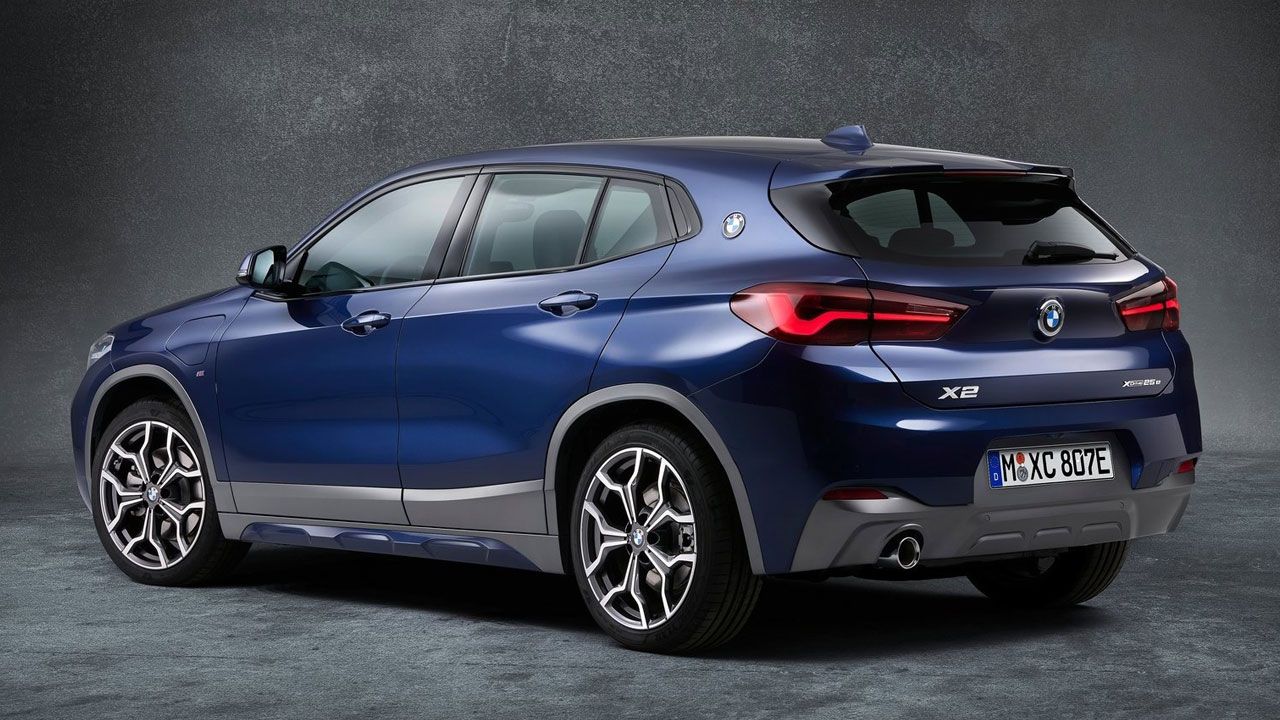 The hybrid BMW X2 can be driven on electric power alone (as a rear-wheel drive model) for up to 53 kilometers, while the combined power output for the car is rated at 220bhp and 380Nm.

In what has definitely been an action packed day for BMW on the digital front with the reveal of multiple models, the German carmaker has also electronically showcased the all-new X2 xDrive25e hybrid. The car is powered by a 125bhp 1.5-litre petrol engine with 220Nm of peak torque. The engine is assisted by a 95bhp electric motor with 165Nm of torque. The engine sends power to the front wheels via a six-speed automatic gearbox while the electric motor sends power to the rear axle. This gives the car a combined power output of 220bhp and 380Nm. This combination gives the BMW X2 xDrive25e hybrid a 0-100km/h time of 6.8 seconds and a top speed of 195km/h. In electric-only mode, the BMW X2 xDrive25e hybrid can drive for up to 53 kilometers on the WLTP cycle and its top speed is limited to 135km/h. The system can also send power to all-wheels when needed an all-wheel drive application.

The BMW X2 xDrive25e comes with multiple drive modes. Standard mode automatically varies electric power while driving, the Auto eDrive mode uses only electric power (making it rear-wheel drive), while the Save Battery mode conserves the battery power for later use.  The battery pack in the BMW X2 xDrive25e is a 10kWh unit that can be recharged as a plug-in hybrid. The X2 xDrive25e’s battery pack can be fully charged from any domestic power outlet in 5 hours while 80 per cent charge can be reached in 3.8 hours. It can also be charged to 100 per cent using BMW’s I Wallbox in 3.2 hours, 80 per cent charge can be reached in 2.4 hours using this mode of charging.

On the aesthetics front, the X2 xDrive25e hybrid comes with LED headlights, the front bumper does away with the fog lamps (these have been replaced with bad weather lights inside the headlamp unit), there is a lot of gloss black trim at the nose of the car, the lower section of the car gets grey plastic cladding and there is a new Phytonic Blue paint shade on offer.

BMW states that the practicality of the X2 xDrive25e has not been compromised as the battery pack is accommodated underneath the rear seat of the car, which means that the car gets a smaller fuel tank.

BMW has reworked the suspension and aerodynamics of the hybrid X2 to make better suited to its new powertrain and make it as efficient as possible. As a result, the car rides 10mm lower than the standard versions of the car.

BMW will launch the X2 hybrid in July 2020 and it will be available in Advantage, Advantage Plus, M Sport and M Sport X variants.

Also read - The BMW Alpina XB7 is a 612bhp behemoth