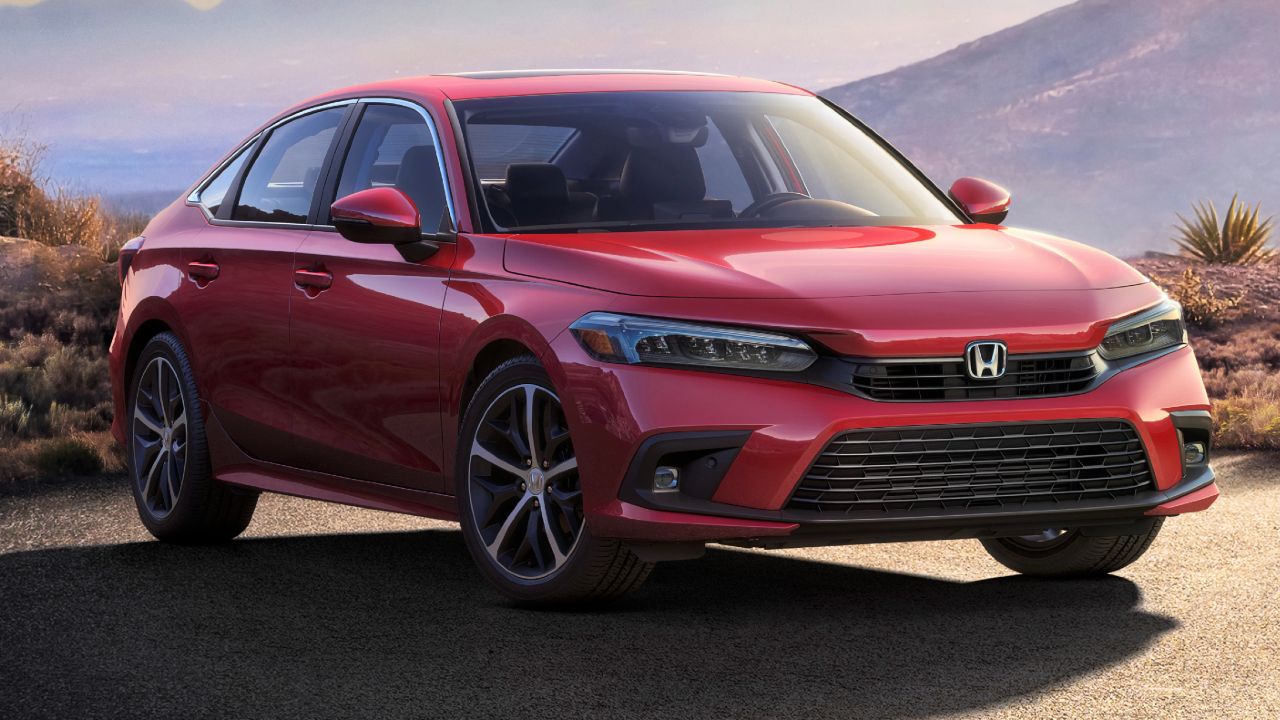 Honda has teased the 11th generation of the Civic sedan, which is likely to go on sale sometime in June of 2021. The new Japanese sedan is expected to feature a new range of engines and is based on a new platform.

Honda has taken the wraps off the 2022 Honda Civic internationally, which has been the most anticipated sedan in the Indian market as well. Honda also promises that all of its specifications, feature lists, and interior images will be revealed on April 28. For now, all we can speculate is that the 11th-generation Honda Civic will be based on an all-new platform and could be offered with a newer, down-sized engine. Even with a smaller displacement engine, the power and torque figures are expected to go up.

For now, the sedan has been teased in the international markets, and we expect that Honda India will consider the car for our market, as it could fill the void in the market space left by the discontinuation of the 10th generation Honda Civic in India. 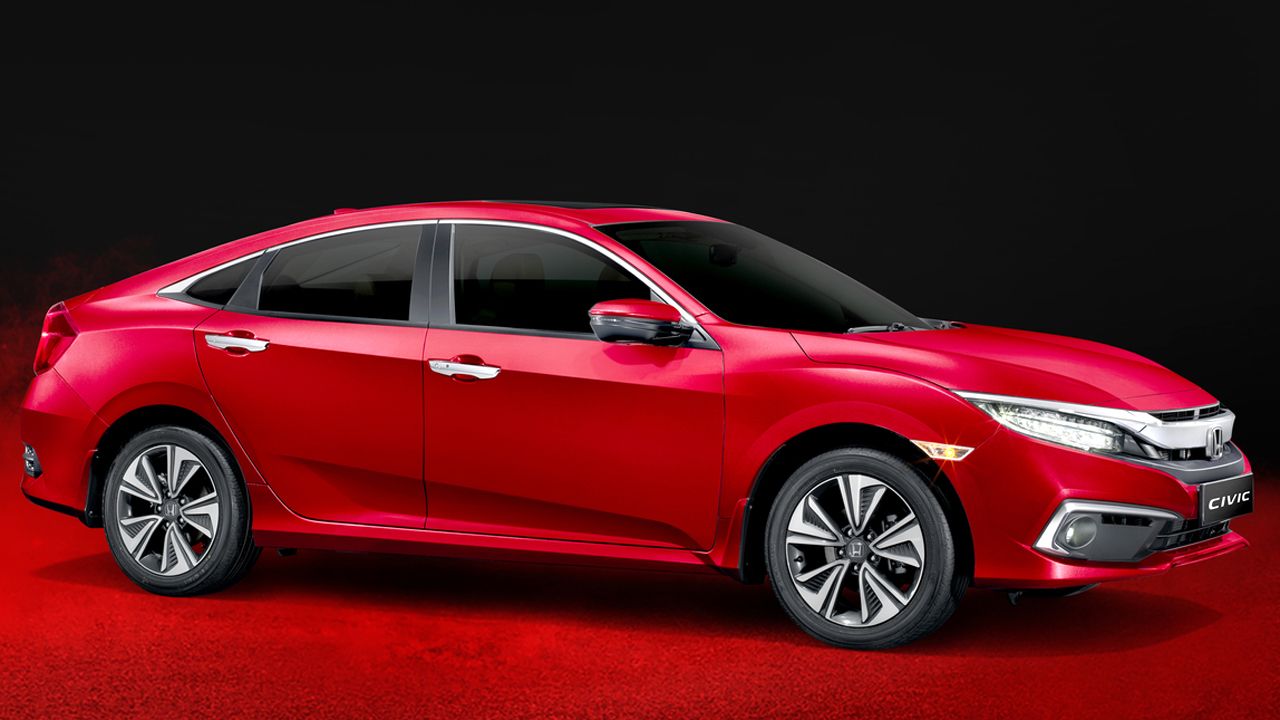 Picture of the 10th generation Honda Civic for representation purpose only.

Honda India pulled the plug on the 10th generation Civic and CR-V in December 2020. The Civic and the CR-V had been low-volume products for the Japanese manufacturer and, at times, barely had sales figures in three digits. In the financial year 2021, Honda India managed to sell 850 units of the Honda Civic. Although the nationwide pandemic is a contributing factor to the poor sales numbers, the fact cannot be overlooked that Honda priced the Civic underwhelmingly. Especially when compared to the third-generation Skoda Octavia, which was a well-built and well-equipped product in the segment. In the final months of 2020, Honda India also offered discounts on the Civic of up to Rs 1 – 2 lakh on the dealership level.

The 10th generation Civic was sold as a CKD and was assembled in Honda’s Greater Noida plant. Honda India also ceased the operations of its Greater Noida plant where it assembled the Civic, CR-V, and manufactured the Honda City. Honda shifted the manufacturing of the City to its facility in Tapukara, Rajasthan. Since then Honda has been missing out on the market share of the entry-level D-segment sedan and crossover SUV space.

If offered with petrol-manual and diesel-automatic variants and priced competitively, the new Honda Civic could stand a good chance against the upcoming Skoda Octavia. However, the teased Honda sedan could go on sale in the international markets first and could then be brought to India via the CKD route, sometime in early 2022. For now, we keenly wait for April 28, 2021, to find out what the next generation Japanese sedan packs. So, stay tuned. 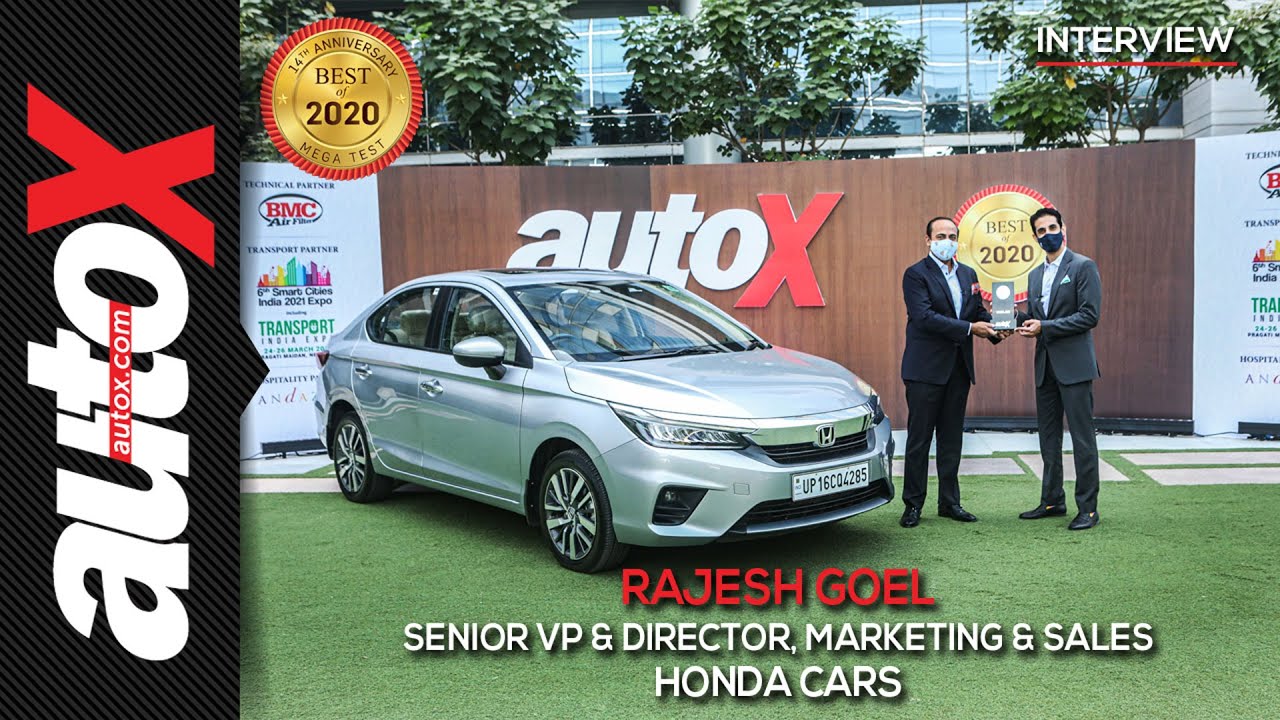