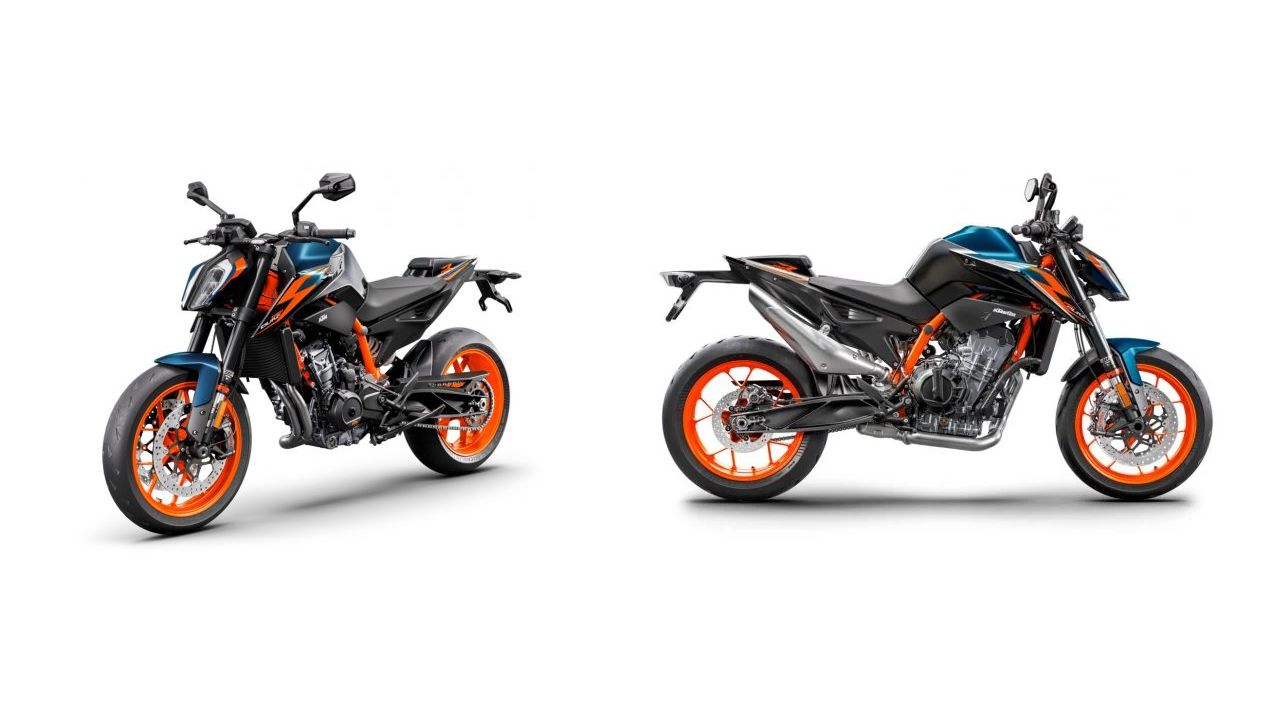 A new paint scheme but the same old internals. KTM has not hindered with the mechanicals of the 890 Duke R but given it a mild cosmetic update to make the street naked more desirable.

The 2022 890 Duke R is out and the motorcycle features KTM’s livery inspired from its RC16 which is the brand’s MotoGP challenger. However, this colour scheme is already on offer with the KTM 1290 Super Duke R. The paint scheme includes Atlantic Blue body panels complimented by Orange – chromium-molybdenum steel – frame and alloys.

The change is only cosmetic, and the frugal Duke 890 R retains the 889cc inline-two-cylinder engine producing 120bhp and 99Nm mated to a six-speed box. The mechanicals are the same which include fully adjustable WP Apex USD forks and mono-shock. The hooligan machine is also equipped with  320mm twin rotors with Brembo Stylema monoblock callipers and a 240 mm disk at the rear for responsible braking. The braking setup is complimented by the Brembo MCS front master cylinder which is adjustable to individual riders. However, these can be upgraded with levers from the KTM Power Parts basket which also includes an Akrapovič end-can system. 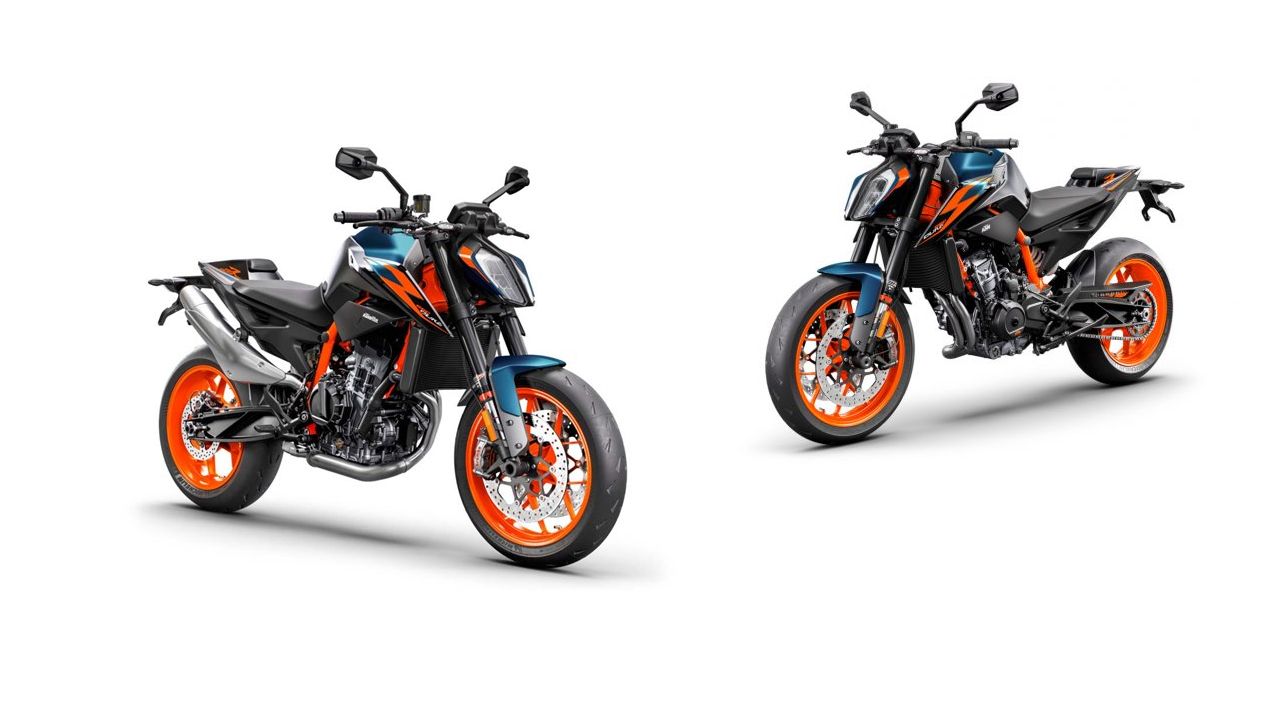 One personal favourite feature of the 890 Duke R is the Ultimate riding mode; yes, you read that right – it is called ‘Ultimate’. This Ultimate mode gives access to the throttle control, nine-level traction control and wheelie control; however, this mode comes at a premium cost.

Currently, KTM India retails the 390 Duke which is the flagship in the Duke range. Post selling out all the units of the 790 Duke, KTM India has shown no interest in the premium segment and is showing no signs to introduce their middle-weight adventure motorcycles as well. By now, KTM India should have launched the 2022 RC390, however, the debut has been delayed due to the ongoing chip shortage around the globe.