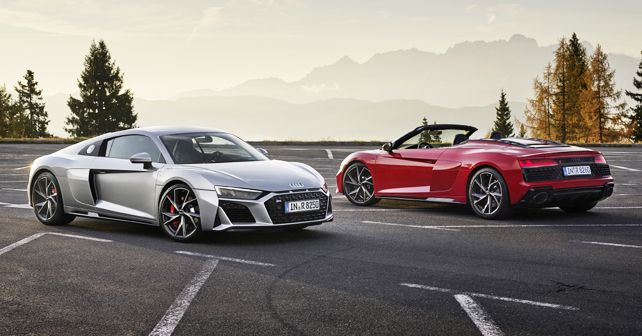 In 2018, Audi had introduced the R8 V10 RWS (Rear Wheel Series), a rear-wheel-drive version of the R8 limited to just 999 units. Now though, Audi has pulled the covers off the new R8 V10 RWD, another rear-wheel-drive non-quattro version of the supercar. So, the difference? This time, the R8 V10 RWD is here to stay as it will enter the line-up as a series production model. It will be available in both Coupé & Spyder body styles. 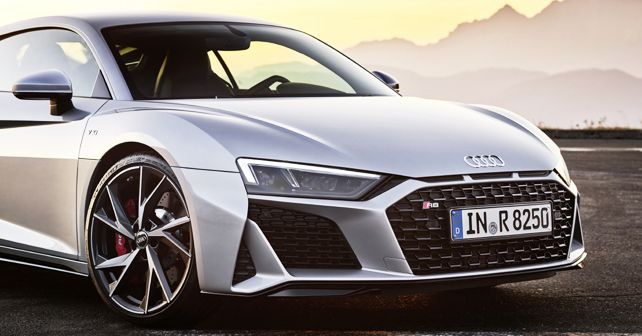 To distinguish the R8 V10 RWD from its quattro sibling, Audi has introduced some subtle exterior design changes. However, you need to look closely to identify them. Changes include a flatter & broader Singleframe front grille and a broader rear air outlet grille as well. The rear diffuser has moved further upward as well. In the engine compartment, the air filter is housed under a new cover. The iconic sideblades feature a two-tone colour scheme. The top blade is finished in glossy mythos black while the bottom blade shares the same colour as the car's exterior. Customers can further spruce up the visual appeal with optional carbon & black styling packages. 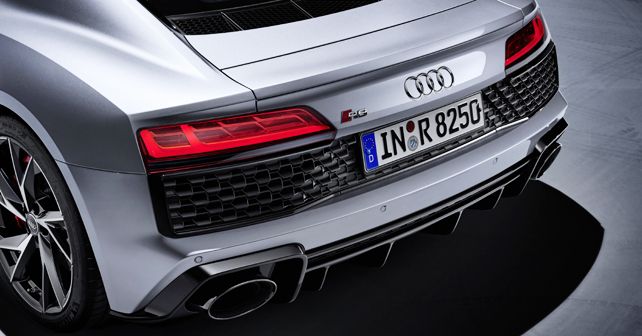 It's worth mentioning that the new R8 V10 RWD, despite sharing the same 5.2-litre naturally-aspirated V10 motor, is less powerful than the facelifted R8 Coupe V10 Quattro. In the R8 V10 RWD, the motor pumps out 532bhp & 540Nm. That's 22bhp & 20Nm less than the R8 Quattro. However, the reduction in power will definitely be compensated for by the weight loss accompanied by the departure of the heavy quattro machinery. The R8 V10 RWD Coupé & Spyder are lighter by 65kg & 55kg, respectively than their corresponding quattro counterparts. 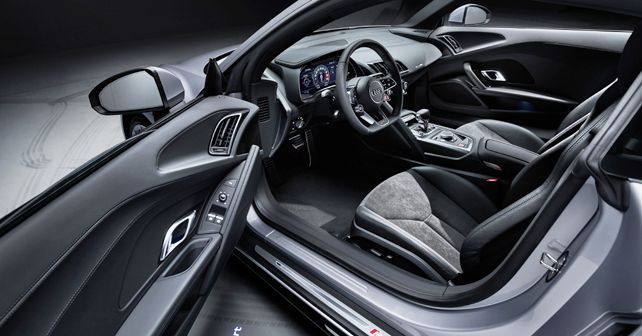 Due to go on sale in Europe from early next year, the R8 V10 RWD will also benefit from its reduced price tag.