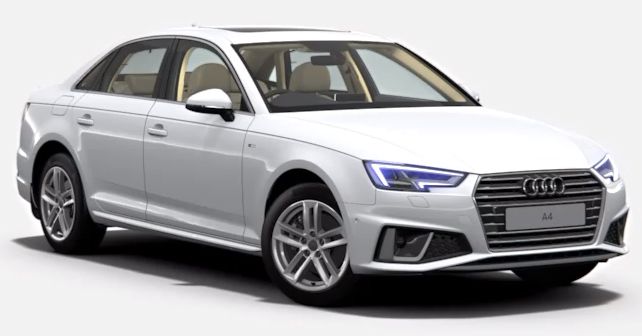 Audi India has silently launched the A4 Quick Lift in two trims: Premium Plus & Technology. Essentially, the Quick Lift versions represent a mid-cycle facelift of the popular sedan but are listed alongside the old variants, taking the variant count up to six.

Audi has silently listed two new variants of the A4 sedan on its India website, called the A4 QL TFSI Premium Plus & A4 QL TFSI Technology. While the nomenclature seems familiar, the new bit is the 'QL' that stands for Quick Lift. As mentioned above, the A4 Quick Lift is essentially a mid-cycle facelift version and is only available with the 1.4-litre 35 TFSI petrol motor. The A4 Quick Lift Premium Plus has been launched at ₹ 42 lakh and the Technology trim carries a price tag of ₹ 45.55 lakh. This makes the former more expensive by about ₹ 51,000 and the latter by about ₹ 48,000 when compared to the earlier non-QL TFSI variants. (All prices are ex-showroom). 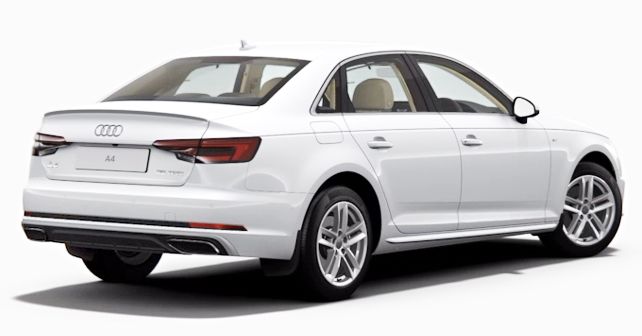 The changes on the A4 Quick Lift come in the form of cosmetic upgrades. The front & rear bumpers have been redesigned, of which, the former houses more aggressively-styled fog lamp inserts and the latter gets a more prominent air diffuser design. Visual changes also continue on to the wheels as the lower-spec Premium Plus trim gets 10-spoke Crystal design wheels. The Technology trim, on the other hand, gets the 5-arm Tornado design wheels. The wheel size (17-inch), however, remains the same in either case. 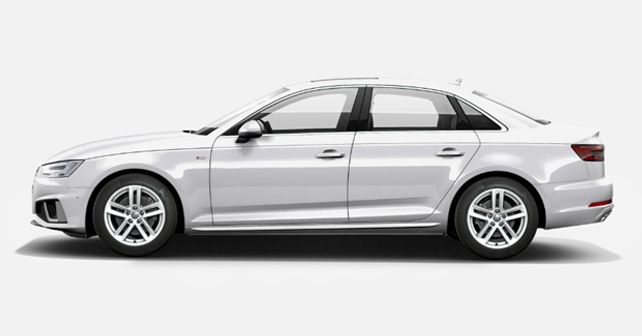 In terms of feature upgrades, the Technology trim now gets Audi's Auto Park Assist as standard. As for the changes between the Premiums Plus & Technology trim, the latter benefits from the Technology Pack that includes Audi's Phone Box & Smartphone interface, MMI Navigation Plus (with MMI touch), Memory Function for the driver's seat & ORVMs, Audi Virtual Cockpit & Rear Seat Entertainment Preparation. Visually, apart from the wheels, the Technology trim differs as its interiors have been finished with dark brown Walnut inlays (instead of Aluminium).

Just a few days before updating the A4, Audi also launched the new generation of the A6 sedan in India, with prices starting from  ₹ 54.2 lakh.