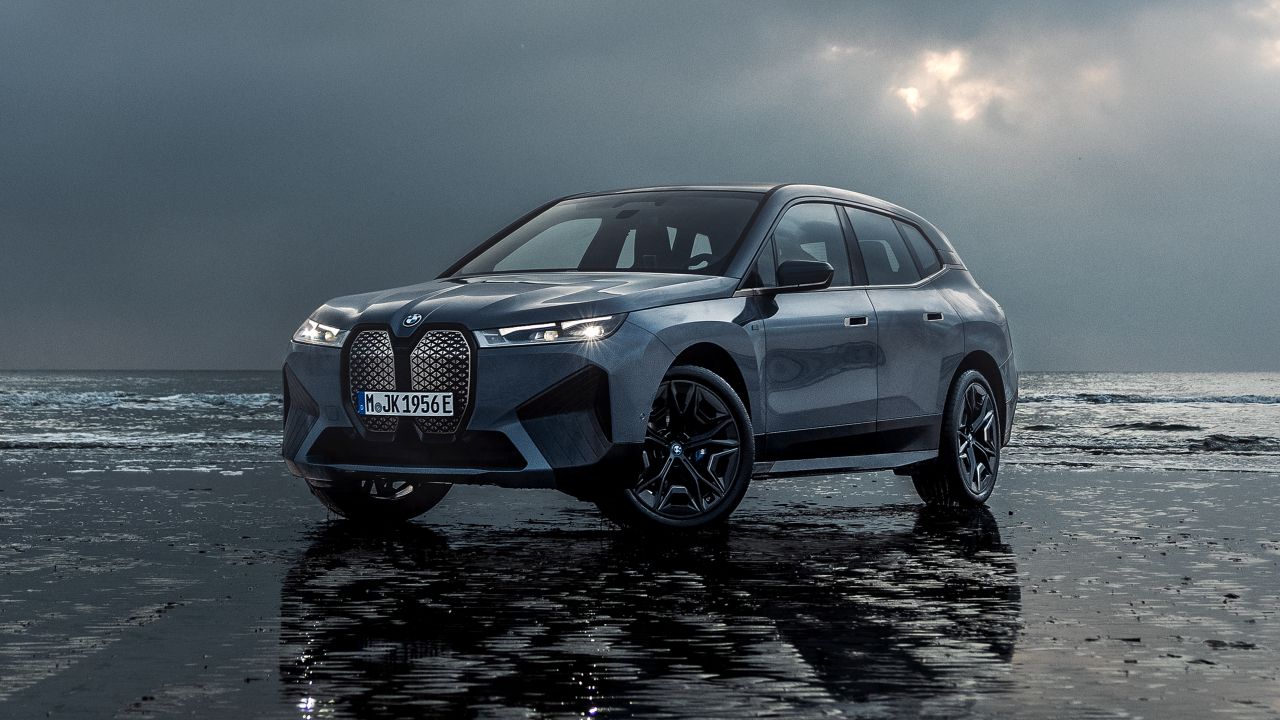 While it uses the same two-motor layout as the lower variants, the iX M60 is capable of churning out over 1000Nm of torque!

The BMW iX now has an M equivalent and it’s called the iX M60. The SUV has been revealed at CES 2022 and features regular M updates to differentiate it from the xDrive40 and xDrive50 variants of the SUV.

Powering it are two electric motors, one on each axle, just like the lower variants. Power has been bumped up to 532bhp (a minor increase over the xDrive50). You do, however, get a brief boost (for less than 10 seconds) which sees that number climb as high as 610bhp. The torque figure has been increased significantly and you now get 1,015Nm from the two motors.

That figure can even climb to 1,100Nm when Launch Control is engaged. All of this means that the iX M60 can do the 0-100km/h run in just 3.8 seconds! It is, however, limited to a top speed of 250km/h. As far as range is concerned, the iX M60 is capable of doing 566 kilometres (figure based on the WLTP test cycle) on a single charge. The battery pack is the same 105kWh unit found on the xDrive50 variant.

The suspension too has been reworked. There is air suspension that has been given the M treatment. It features an automatic level control, which keeps the SUV balanced for optimum traction at all times. To keep weight down, the M60 makes use of CFRP (carbon fibre reinforced plastic). The iX is also capable of cutting through the air quite efficiently in Sport Mode, with a drag coefficient of just 0.26.

On the tech front, BMW has made a whole lot of features standard fitment on the M60. It gets a new array of sensors, software and enhanced computing power to power its automated driving and parking functions. The latest generation iDrive system can be found on board as well. There is 5G connectivity in the car which facilitates OTA (over-the-air) updates, so any software changes to the vehicle can be implemented without visiting a service centre. 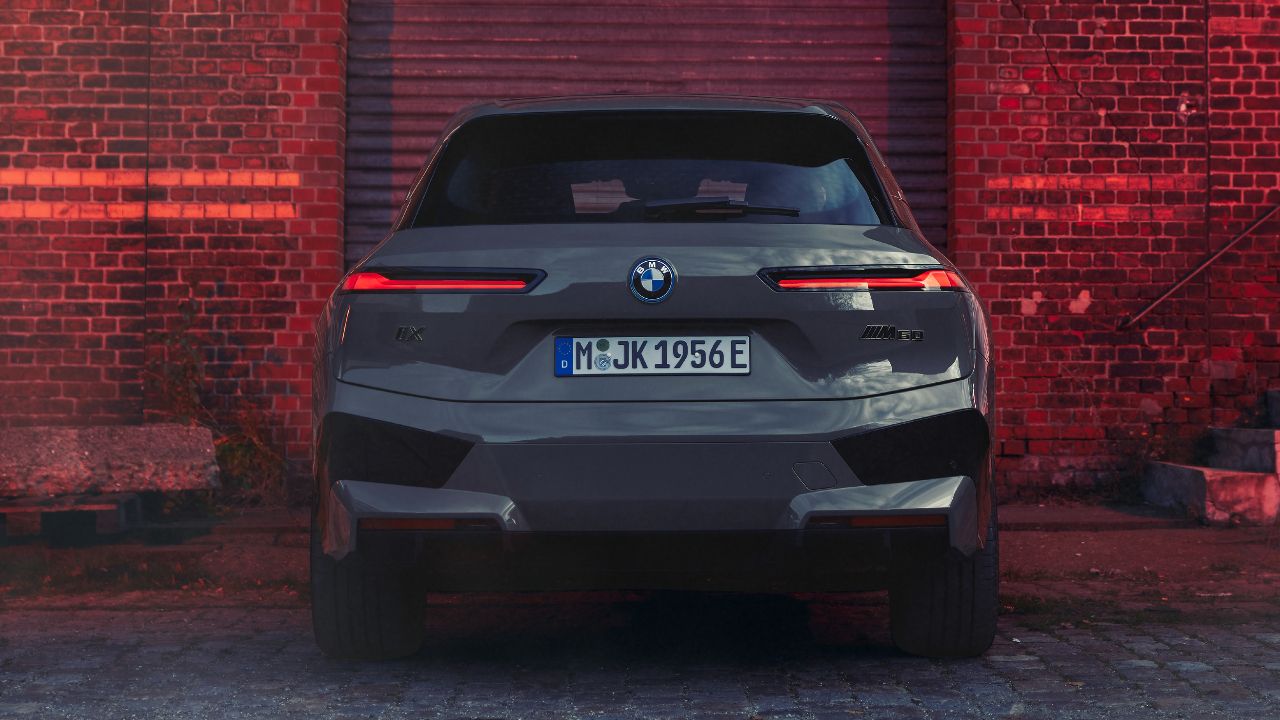 As is the case with all M cars, you get a lot of M highlights all over the SUV such as the side panels, rear panels and brake callipers. As far as wheels are concerned, BMW is offering 22-inch aerodynamic wheels that feature a ‘Titanium Bronze’ design. 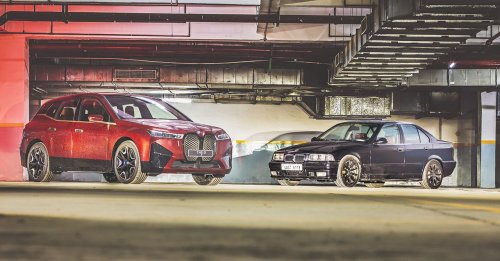 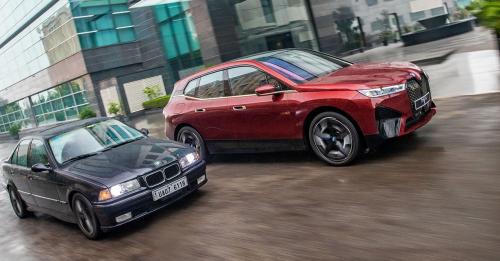