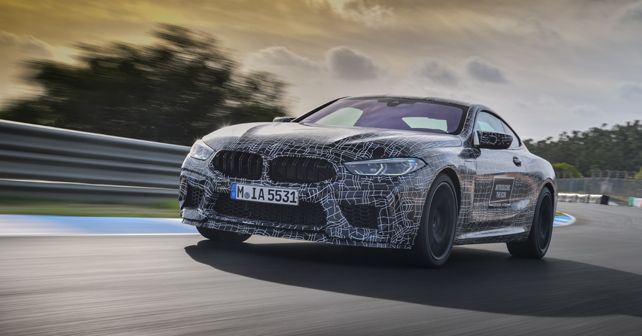 While the M8 will share a large chunk of its underpinnings with the current M5, BMW claims the new car will be sharper and even tauter; international launch slated for 2019.

BMW has given its M enthusiasts a chance to rejoice by announcing that the new M8, which is currently undergoing rigorous testing on the Estoril Circuit in Portugal, will soon go into series production as the car is in its final phase of development. The M8 will follow in the footsteps of the standard 8-Series Coupe and the more recent 8-Series Convertible. Also, the new flagship Coupe from BMW's M division will be joined by its Convertible and Gran Coupe avatars in the months following its 2019 debut. 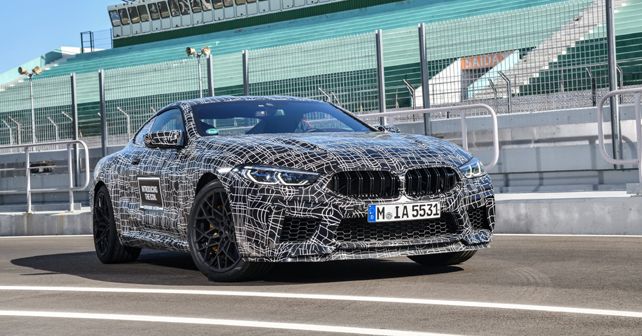 Expect the new M8 to be powered by the same 4.4-litre twin-turbo V8 which currently powers the M5. The similarities do not end here. The new car is also likely to have the same 590bhp power output as its super-saloon sibling and will also feature the M xDrive AWD system with a rear-wheel-drive mode for the quintessential rear bias. However, despite the shared underpinnings, folks at BMW have stated that the M8 engineers have paid special attention towards minimising weight, giving the car a low centre of gravity, BMW's renowned even weight-distribution and an optimum track-width. Other M-specific dynamics are also set to get a more focused state of tune. 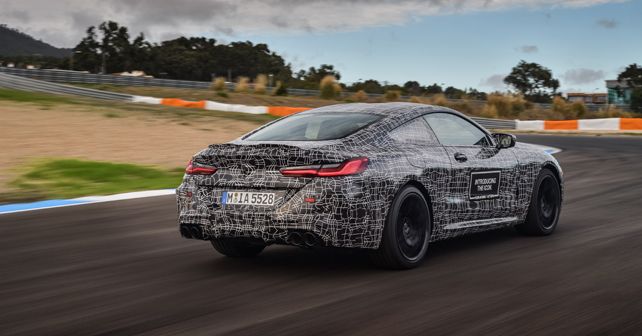 While the new M8 is slated to go on sale in international markets sometime in 2019, the new car might just make it to India as well, if rumours are to be believed. As BMW India's website no longer shows the M6 Gran Coupe in its lineup of M models offered here, perhaps the new M8 might just make it here as the M6's successor. However, don't expect to see it here anytime before 2020.