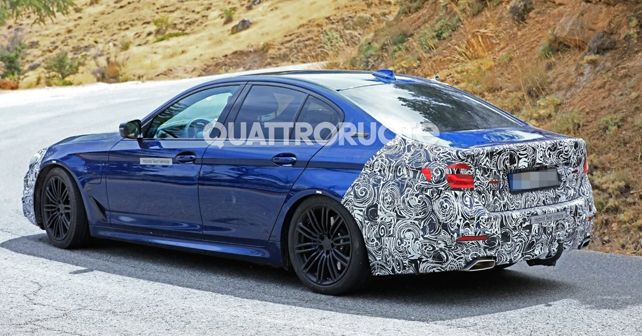 The updated model is likely to make its debut in 2020; could get a bigger engine borrowed from the current 745e.

Recently, BMW updated the 530e plug-in hybrid by giving it a more powerful battery & longer electric driving range. Now though, the lensmen of our international partner Quattroruote have caught hold of some new spy shots of an updated 5-Series testing in Europe. Well, the current 5-Series (G30) went on sale in 2017 and therefore, the timing seems right for a mid-cycle refresh. 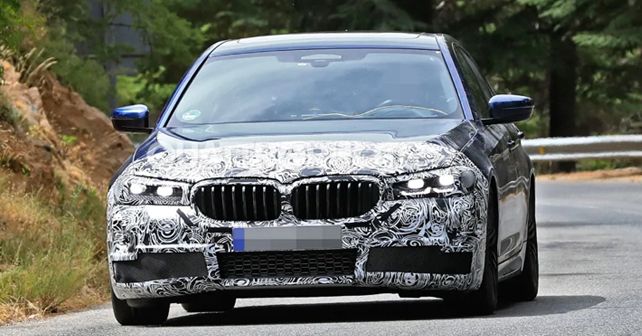 Why I've started the story with the news of the BMW 530e is because these spy shots, coincidentally, also belong to a plug-in hybrid 5-Series. The obvious give-aways include the charger flap on the front left quarter panel, the concealed 'eDrive' badge on the rear quarter panel and the 'Hybrid Test Vehicle' marking on the door. Look closer and you'll be able to spot a few differences in areas which have been camouflaged. Most prominent among those is the new LED DRL signature. Like all new models, this one is also likely to get the XL-sized front grille. 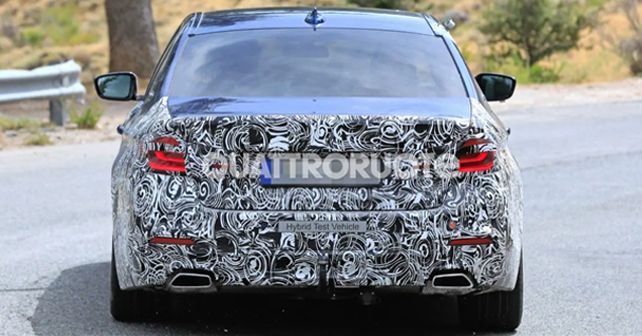 As for its specifications, the updated 5-Series plug-in hybrid is likely to ditch the existing 181bhp, 2.0-litre motor for the unit currently powering the 745e xDrive. While the 3.0-litre TwinPower Turbo unit (with a 111bhp electric motor) produces 384bhp in the 745e, the younger sibling is likely to get a detuned, 370bhp version of the hybrid powertrain. Some reports also suggest that due to this powertrain upgrade, the 530e might be rebadged as the 545e. Also, since there is a 530e xDrive in existence, BMW is likely to retain the all-wheel-drive offering for the 545e as well.