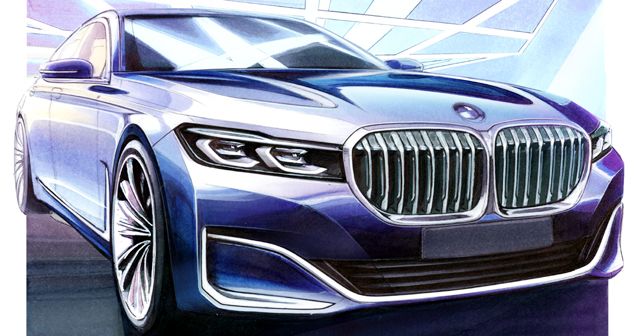 The news about BMW's flagship luxury sedan taking the electric route isn't surprising. But, an interesting revelation made about the 7 Series EV sure is exciting.

At the recently concluded Annual Accounts Press Conference 2020, Oliver Zipse (Chairman of the Board of Management - BMW AG) officially announced that the next generation of the 7 Series will feature a purely-electric (BEV) version. However, it won't be the end of the road for its ICE derivatives as the announcement also made it clear that the BEV will go on sale alongside the conventional petrol, diesel & hybrid versions of the 7 Series. The hybrid - 745Le - was introduced on the current generation of the 7 Series.

Though it's been months since we first heard rumours of an electric 7 Series undergoing testing (identified by the 'Electric Test Vehicle'  sticker on the front doors), the interesting bit announced at the annual conference was that the BEV could be the most powerful version of the 7 Series in the variant line-up. It's interesting as the most powerful version of the current-gen 7 Series - the M760Li - houses a 6.6-litre V12 that produces 601bhp and 850Nm of torque! Further, the V12 is not likely to make it to the next generation of the 7 Series as the high costs of upgrading it to meet the stricter emission norms and falling demand have gone against the power unit's plans to stay.

Following Zipse's confirmation, what is yet to be known is the timeline of BMW's debut of the next-generation 7 Series. No official confirmation has been received with respect to this matter. 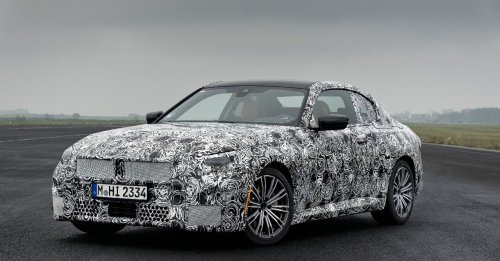 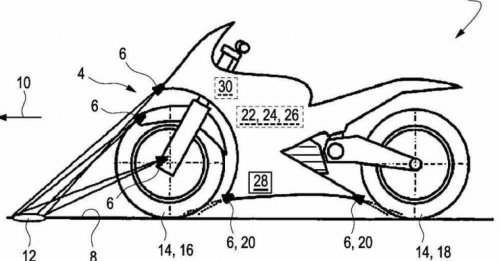