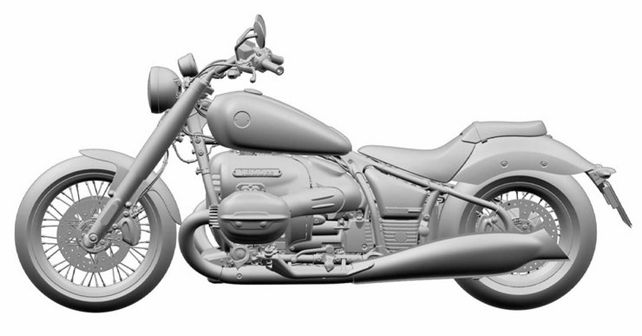 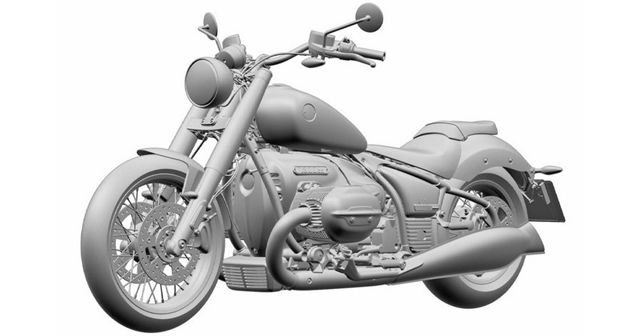 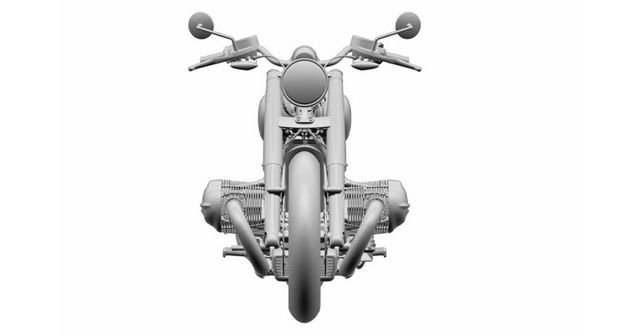 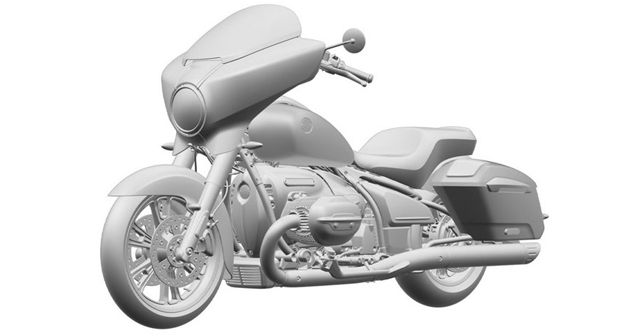 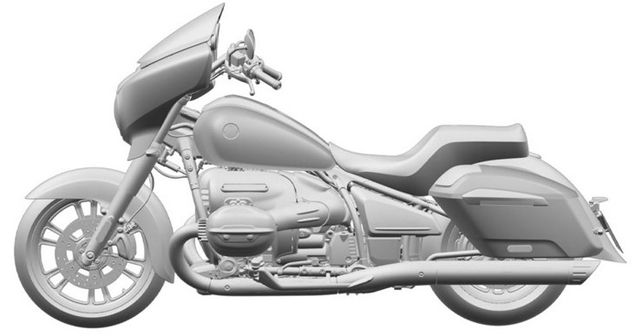 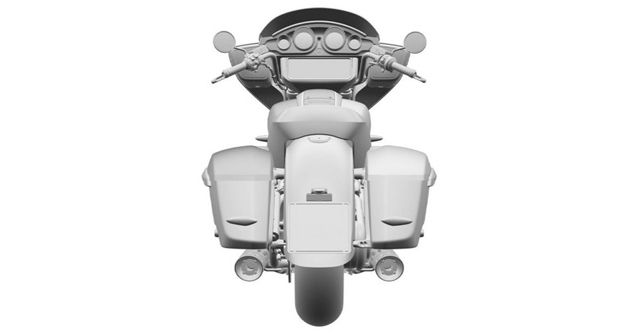 As per the leaked patent images, the BMW R 18 will arrive in two versions – a conventional naked cruiser and a touring-centric bagger. BMW will officially reveal the bike on April 3.

BMW Motorrad re-ignited the love for cruiser motorcycles among its customers and loyalists when it introduced the Concept R 18 (Concorso d’Eleganza Villa d’Este) and Concept R 18/2 (EICMA) show bikes last year. While the two concepts confirmed the German marque's re-entry into the cruiser motorcycle segment after the R1200C's departure in 2004, the bikes themselves aren't really the main highlight here. It's the power unit that's been making all the headlines – an all-new two-cylinder 1,800cc flat-twin boxer engine that features retro technology like pushrod-operated valves, and not overhead camshafts to maintain a compact design, and air cooling. The power and torque figures of the boxer unit are likely to around 89bhp and 158Nm, respectively, which may sound a bit underwhelming, but it should be kept in mind that the power and torque band will be in a relatively low rpm range to ensure good low-end performance. 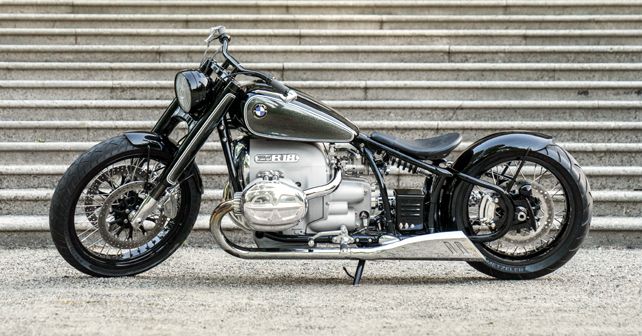 As mentioned above, the R 18 will get two versions, first of which seems like a conventional soft-tail naked cruiser, which borrows its styling from the R 18 Concept. Though elements like the tear-drop shaped fuel tank, front suspension forks, hidden rear monoshock, and old fishtail-inspired exhaust pipes seem to have been directly taken from the Concept, the production-spec bike gets a beefier look with all the added bodywork and mechanical components. It even retains the spoked wheels of the Concept. 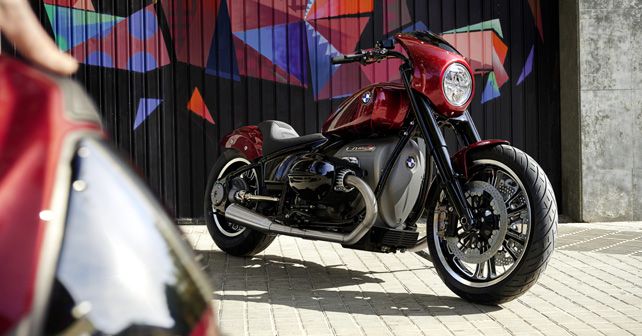 The other version, which is based on the R 18/2 Heritage Concept, offers the styling of a long-distance bagger cruiser. While the mechanical bits on both the bikes are expected to be shared, the bagger has a better cushioned single-piece saddle, a wider front fairing with a windshield, redone fenders, side panniers, and simpler straight-pipe exhaust tips.

Some reports suggest that BMW Motorrad has already started accepting bookings for the R 18.