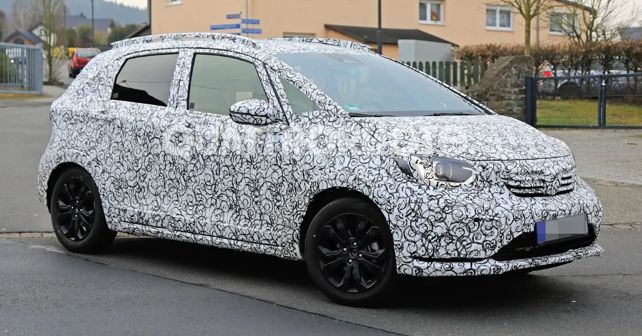 The fourth-generation Jazz will make its debut at the 2019 Tokyo Motor Show later this year, and what’s more, it’ll be launched with a hybrid powertrain for the first time.

The spy shots (as seen here) of the fourth-gen Honda Jazz have been doing the rounds on the internet for quite a while now. The latest development on this front comes from Honda itself. The Japanese carmaker has announced that the new Jazz will be offered, for the first time in its history, with a hybrid powertrain. This announcement came on the sidelines of Honda's official name reveal for its first urban electric hatchback, which will be called the Honda E. The Honda E was presented as a Concept at the 2019 Geneva Motor Show. 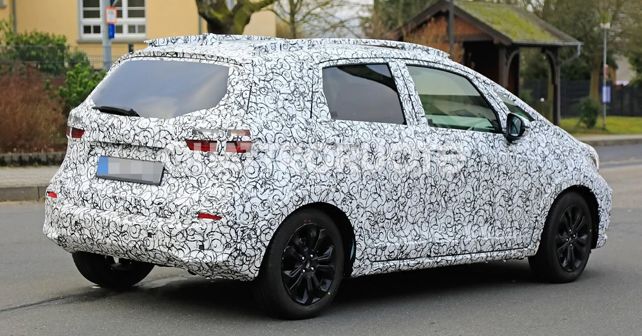 Coming back to the Jazz, the hybrid powertrain in question here will feature a reworked version of Honda's familiar Intelligent Multi-Mode Drive (i-MMD) technology, which is already deployed in the current CR-V hybrid (available in the international markets). While the CR-V uses the 2.0-litre i-VTEC motor, the Jazz is most likely to be powered by a smaller version, perhaps the 1.5-litre motor. Further, the fourth-gen Jazz is likely to borrow its underpinnings from the HR-V crossover.

As for visual changes, the test prototypes suggest a departure from the current Jazz's angular styling. The new model appears to be more curvaceous, opting for rounder body panels. The interior is likely to be a mixed-bag, with borrowed elements from Honda's current line-up. The infotainment system is likely to be the same seven-inch unit as the Civic.

You can take a look at more spy shots of the fourth-gen Jazz caught by our Italian partner Quattroruote here. 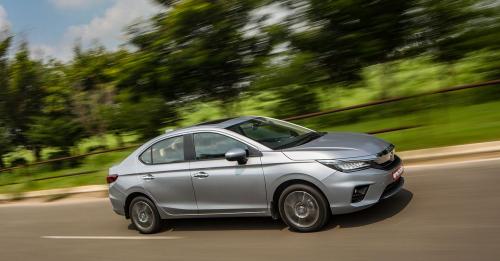 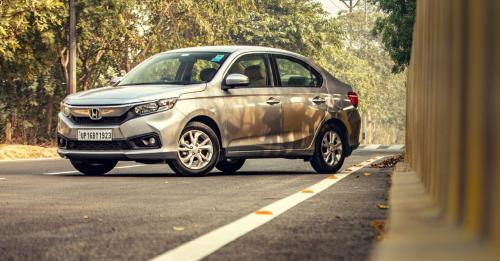 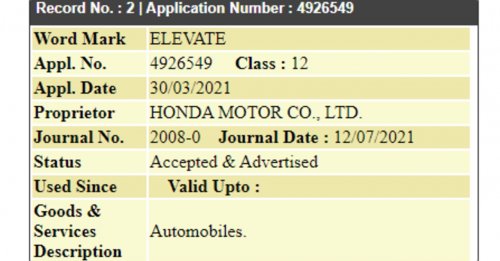 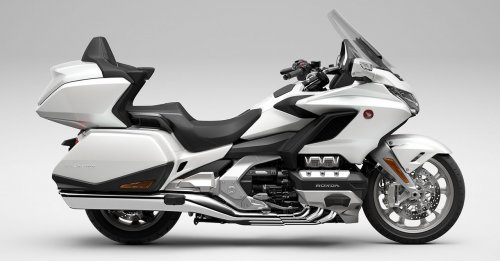 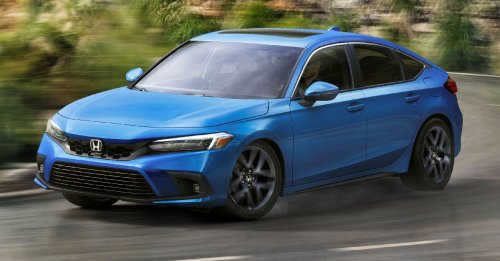