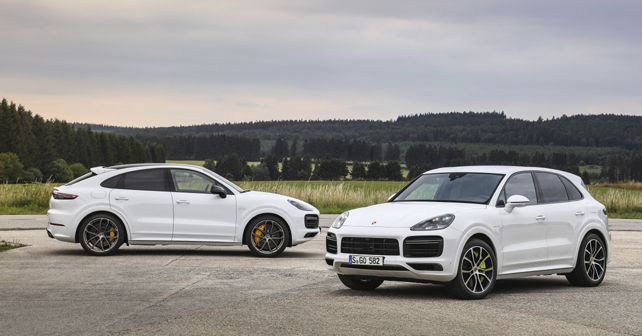 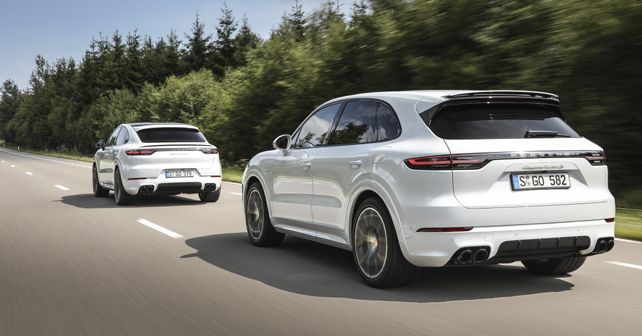 Presently, the Cayenne is available as a Turbo & E-Hybrid. While the former is powered by a 534bhp 4.0-litre twin-turbo V8, the latter gets a more modest 330bhp 3.0-litre turbocharged V6 motor coupled with a 132bhp electric motor. Thus, the combined power output of the Cayenne E-Hybrid is pegged at 449bhp. The new Turbo S E-Hybrid though combines the power of the raging V8 with that of the same E-Hybrid powertrain. The result? A combined power output of 661bhp and an earth-moving 899Nm of torque (Both the Cayenne and Cayenne Coupe), which gives it a 0-100km/h time of just 3.6 seconds (With Sport Chrono Package). To put things into perspective, performance thoroughbreds like the BMW M5 Competition produce 617bhp and 750Nm of torque.

Since the ICE & the hybrid powertrain have been borrowed from existing models, the Cayenne & Cayenne Coupe Turbo S E-Hybrid share the same equipment & specs as their siblings. Both top-spec models are driven by the eight-speed Tiptronic S automatic transmission and get Porsche Traction Management (PTM) as standard. The 132bhp electric motor continues to be powered by a 14.1kWh Li-ion battery pack.

However, as they will become the range-topping offerings, they do get some extra bits & bobs. Visual distinctions come courtesy of Acid Green-coloured brake callipers and the same colouring around their badges. Other performance features like the Porsche Ceramic Composite Brakes (PCCB), Porsche Dynamic Chassis Control (PDCC), Porsche Torque Vectoring Plus (PTV+) and Sport Chrono Package also come as standard, factory-fitted equipment on these. A 7.2kW onboard charger and 21-inch AeroDesign wheels are also a part of this list. 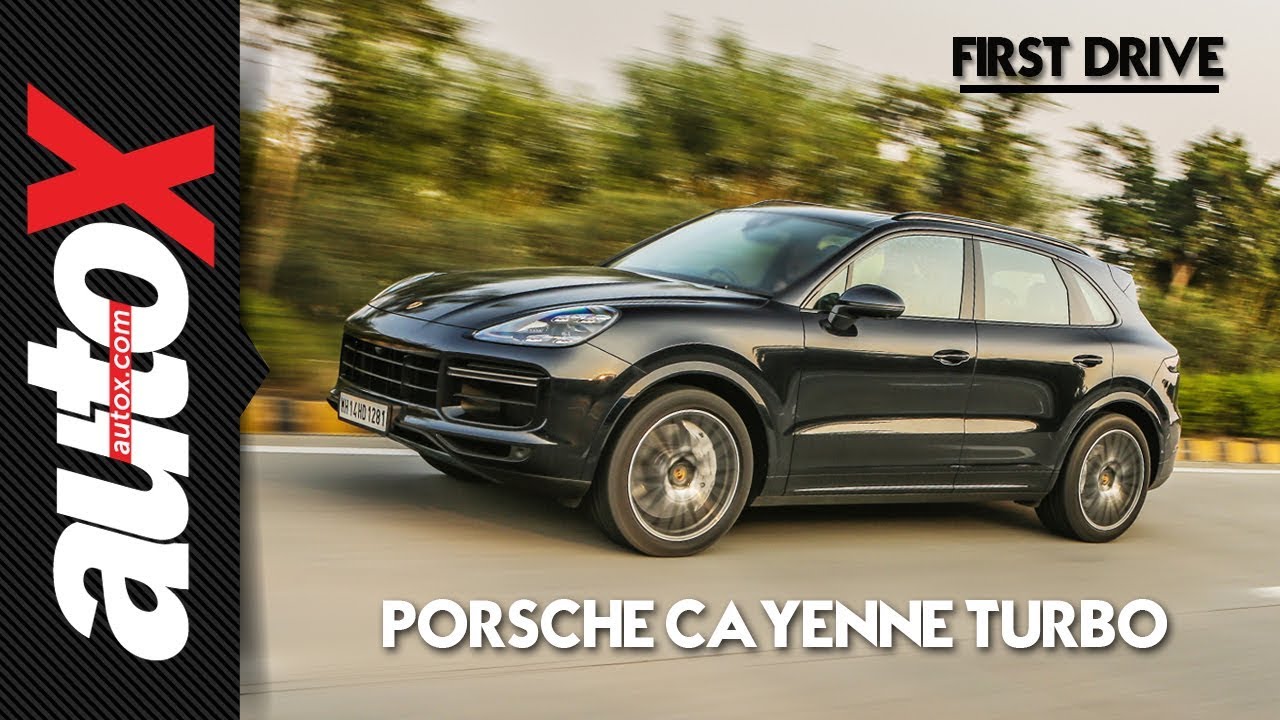