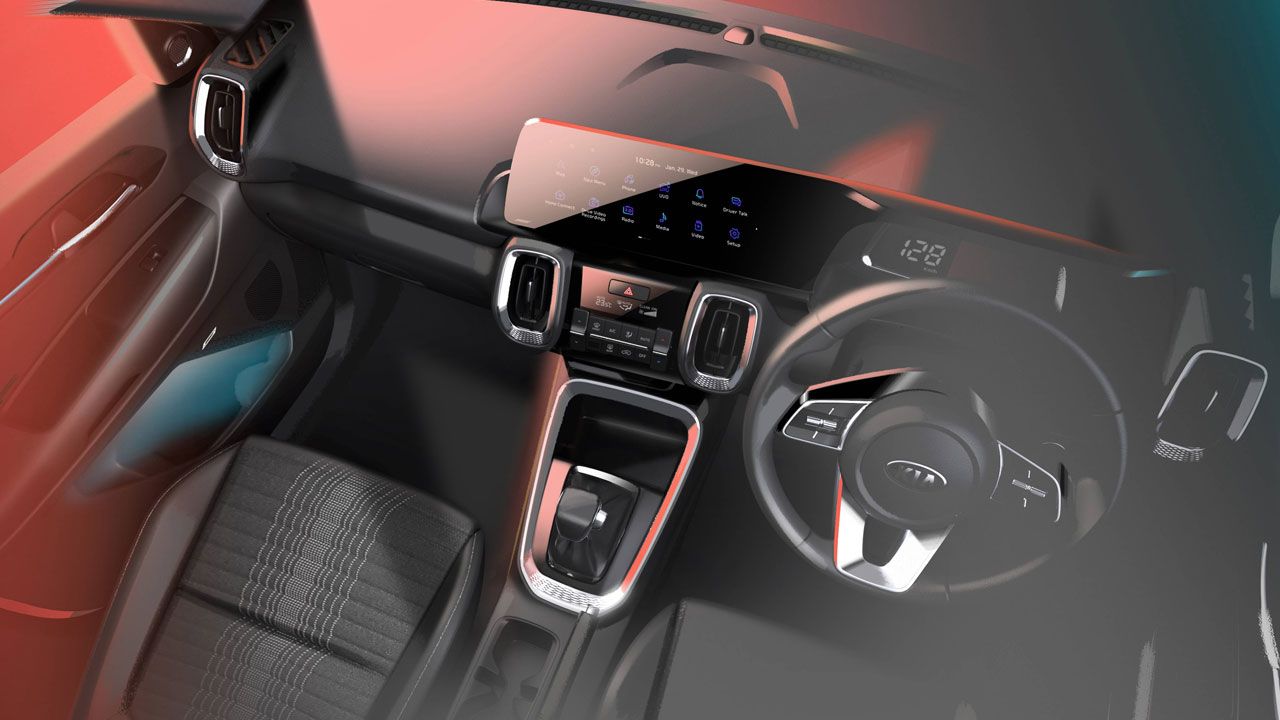 The Kia Sonet will wage war in the compact SUV segment with numerous segment-first features in its arsenal such as the biggest infotainment system in its class, multiple traction modes in the turbo petrol automatic model and more.

Recession or not, Kia’s compact SUV is gearing up for its India launch soon with the car’s global unveiling set to take place on the 7th of August. The Sonet will compete in a highly competitive segment and will be rivalled by the Hyundai Venue, Maruti Suzuki Vitara Brezza, Mahindra XUV300 and Tata Nexon. It will be offered with a choice of petrol and diesel engine options, along with a turbo petrol model with a double-clutch automatic transmission. So it will certainly have its bases covered on the powertrain front.

And to ensure it comes into battle with full arsenal, Kia will be loading up the Sonet with a lengthy equipment list that will include everything from LED headlamps to connected car technology, an all-digital dash that will include a class-leading 10.25-inch touchscreen infotainment system. The system is, in fact, being borrowed from its larger sibling, the Seltos. Given the size, functionality and interface quality of the system, it will easily be the best-in-class infotainment system amongst all compact SUVs on sale today. What’s more, the Sonet turbo petrol will also boast of multiple drive and traction modes just like the Seltos turbo DCT model.

Aside from features, as you can see from the sketches here the interiors look very interesting as well with a lot of variations in its surfaces on the dashboard, giving it a busy look that makes you feel like there’s a lot going on in terms of equipment as well.

“We are extremely excited to introduce the new Kia Sonet to the world, a compact SUV with a strong and muscular character found only in much larger vehicles. With this in mind, we have designed this SUV with a uniquely sporty attitude, a confident stance and a dynamic silhouette. Its uncompromising attention to detail and selection of colours and materials could have only be inspired by the great cultural heritage that our designers found all over India,” said, Karim Habib, Senior Vice President and Head of Kia Global Design at Kia Motors Corporation. 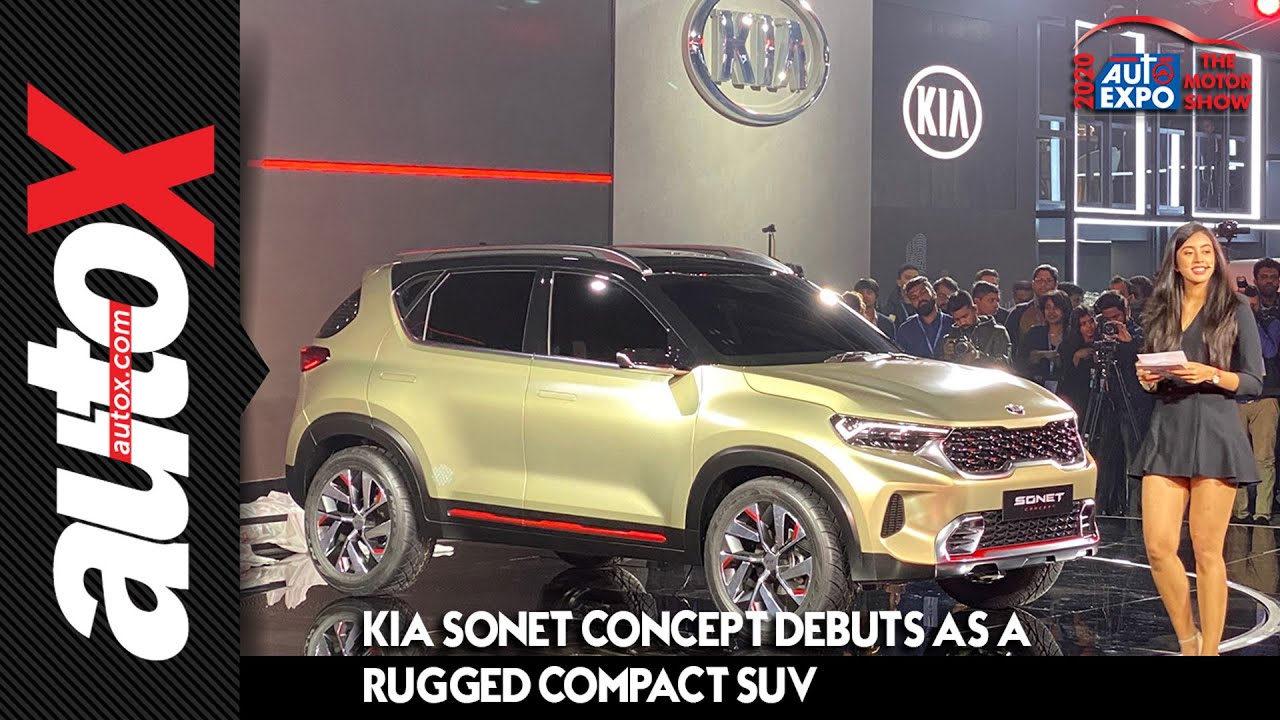