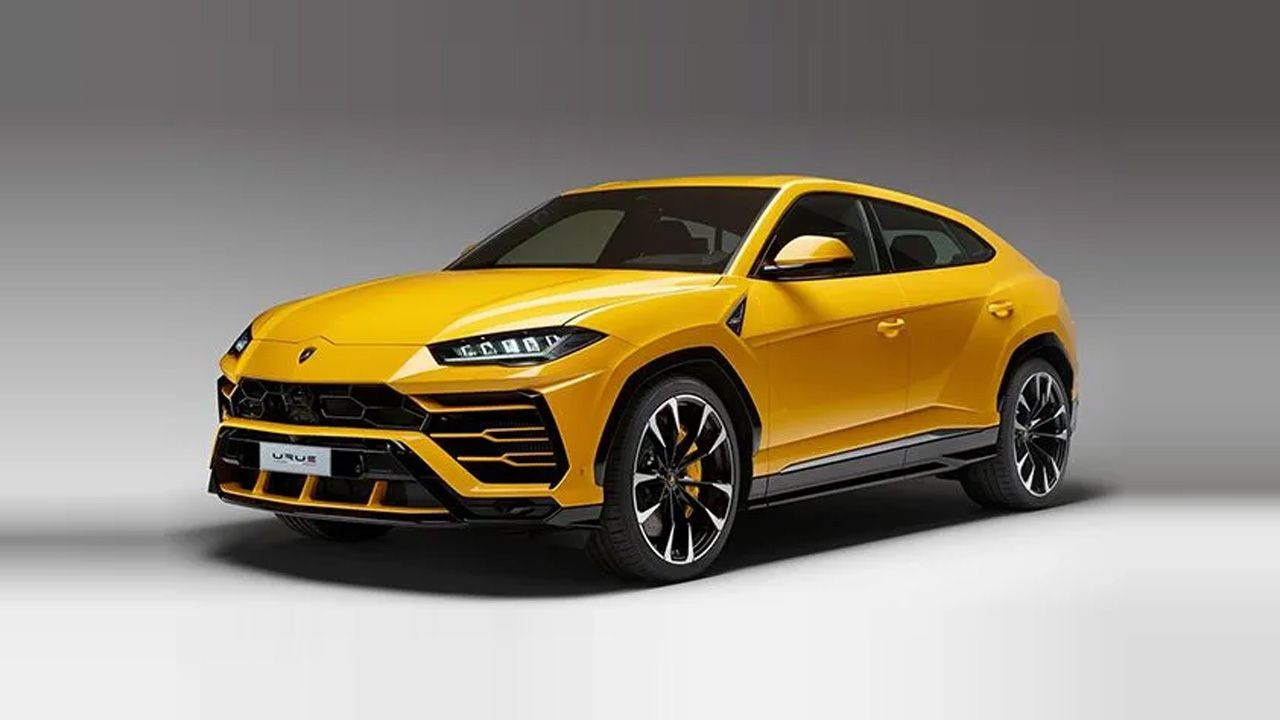 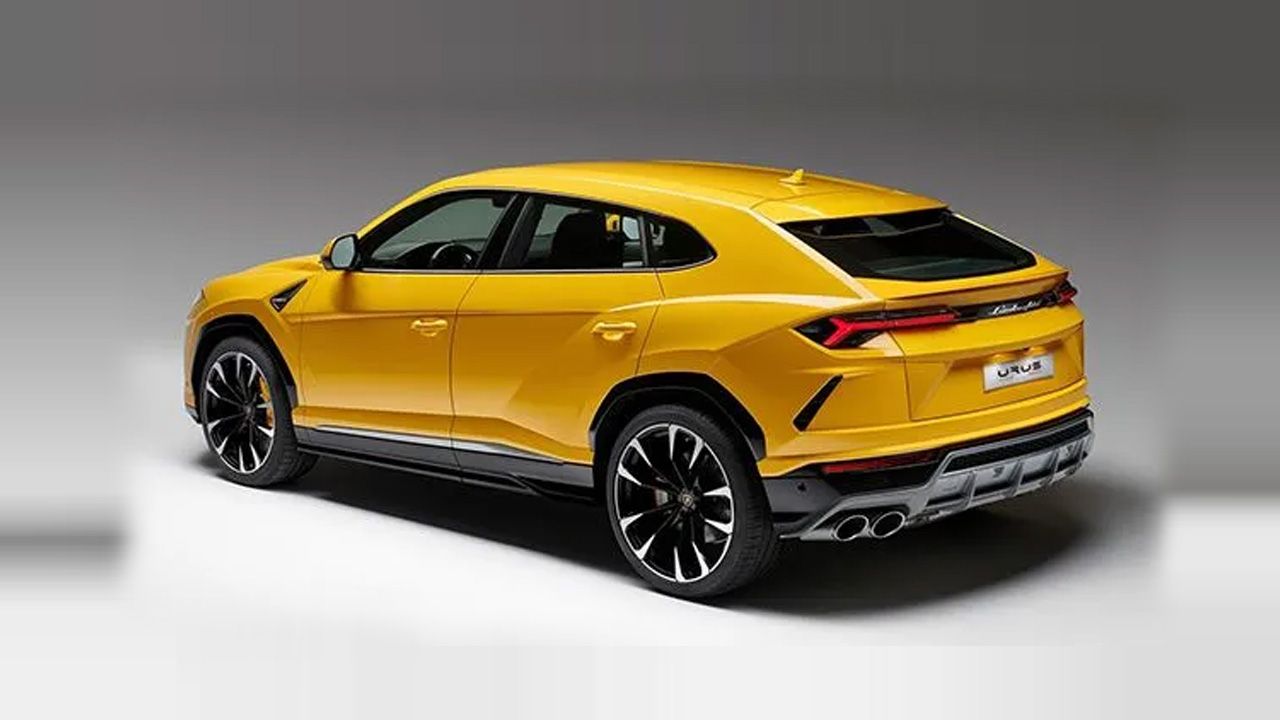 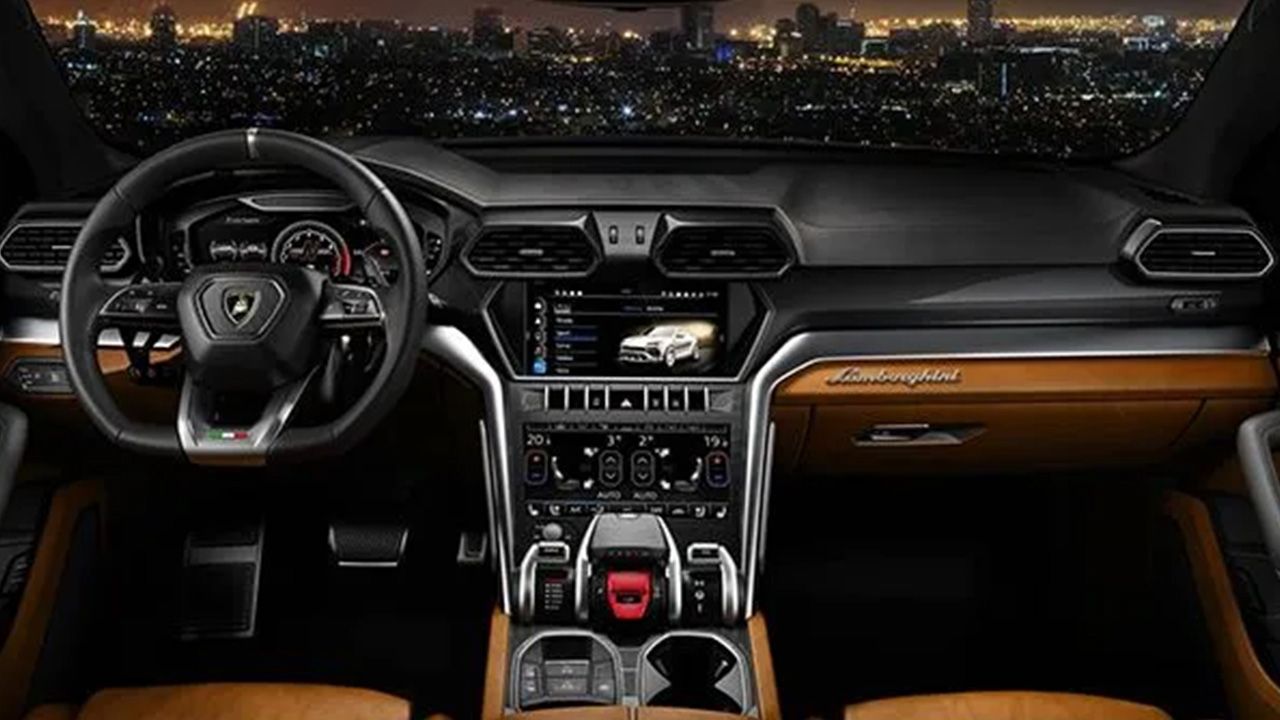 Lamborghini first showcased the Urus in concept form at the 2012 Beijing Auto Show. The Super SUV only just made its global debut last month, and Lamborghini has now launched it in India. The Lamborghini Urus is priced at Rs. 3 crores (ex-showroom). 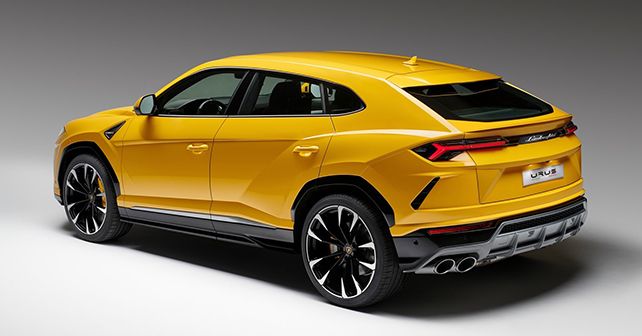 Although it's a relatively new body style for the Italian brand, they have ensured the SUV also retains the sharp design elements that their sports cars are endowed with. Underneath the sculpted body, the Urus is based on the MLB Evo platform – the same one that underpins the Bentley Bentayga, new Porsche Cayenne and the Audi Q7.

Lamborghini claims that the Urus is the fastest production SUV, capable of clocking 0 to100km/h in just 3.6 seconds and 0 to 200km/h in 12.8 seconds. The credit for this super quick acceleration goes to the 4.0-litre V8 motor that makes peak power of 641bhp and max torque of 850Nm. The Urus gets it's stopping power with the help of 440mm carbon ceramic brakes up front and 370mm ones at the back. 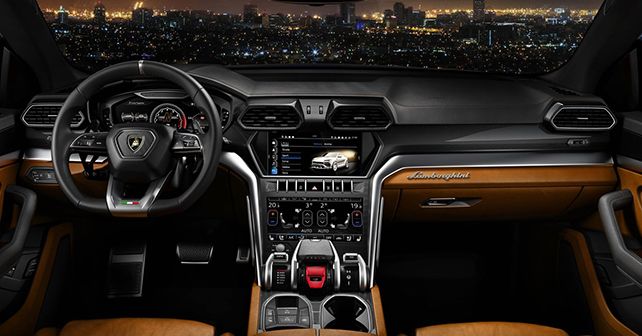 Keeping in mind the demand for SUVs, not just in India but world over, the Urus is likely to get sold out faster than any other Lamborghini in recent times, despite its hefty price tag. 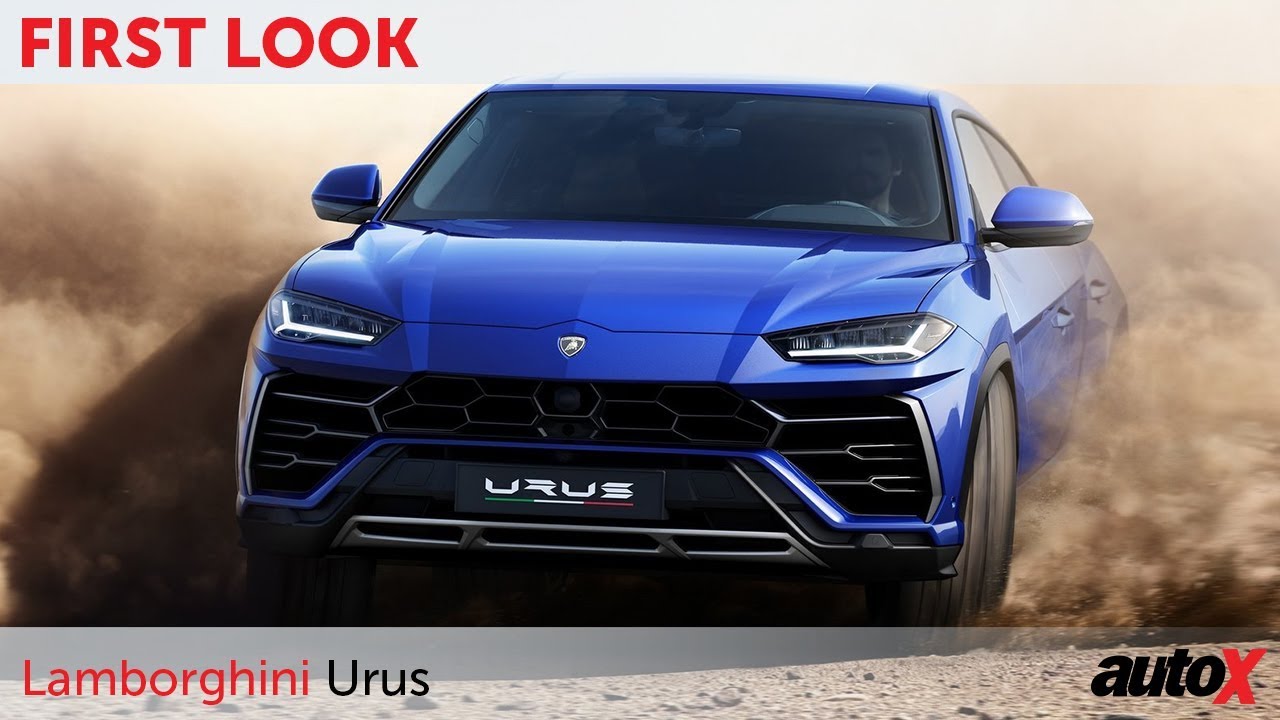