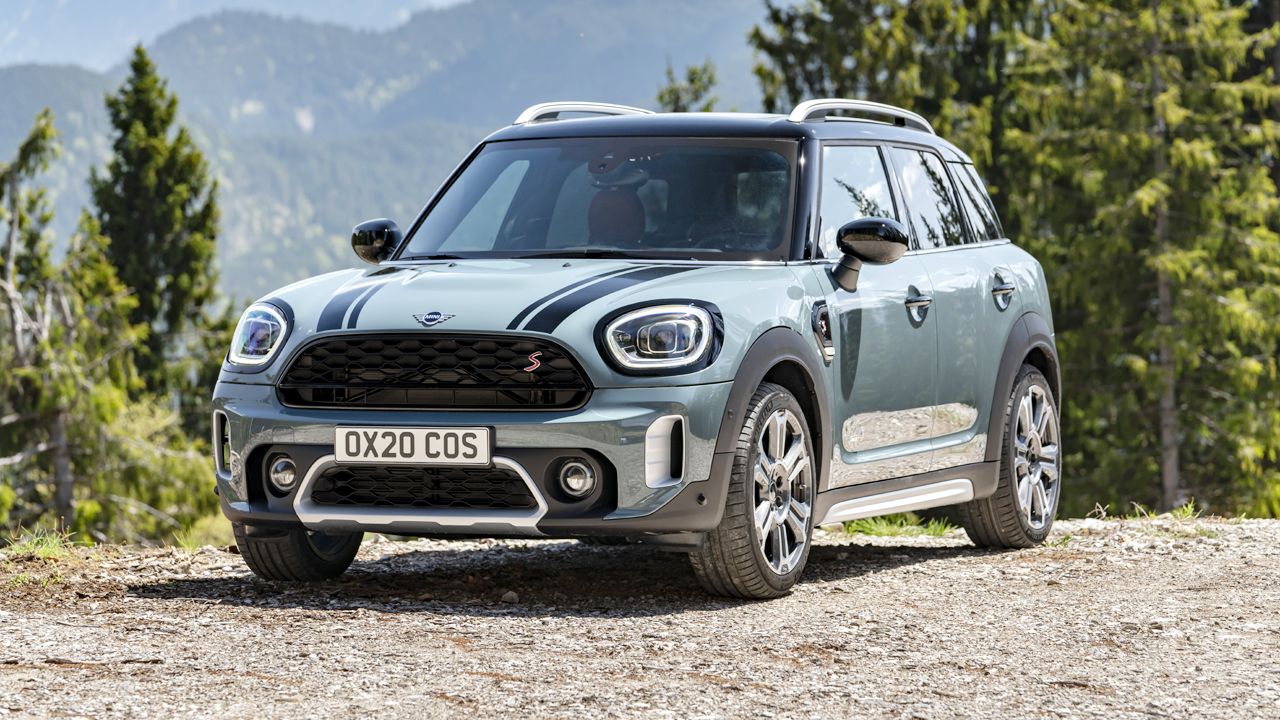 Improved styling, new optional features and a bunch of new exterior/interior surface finishes along with updated Euro6-compliant powertrains are the most significant changes on the 2020 MINI Countryman.

The largest model in the MINI line-up, the Countryman, has been updated for 2020 with some serious exterior design changes as well as a tweaked interior layout. The most noticeable changes outside come in the form of completely redesigned front & rear profiles. 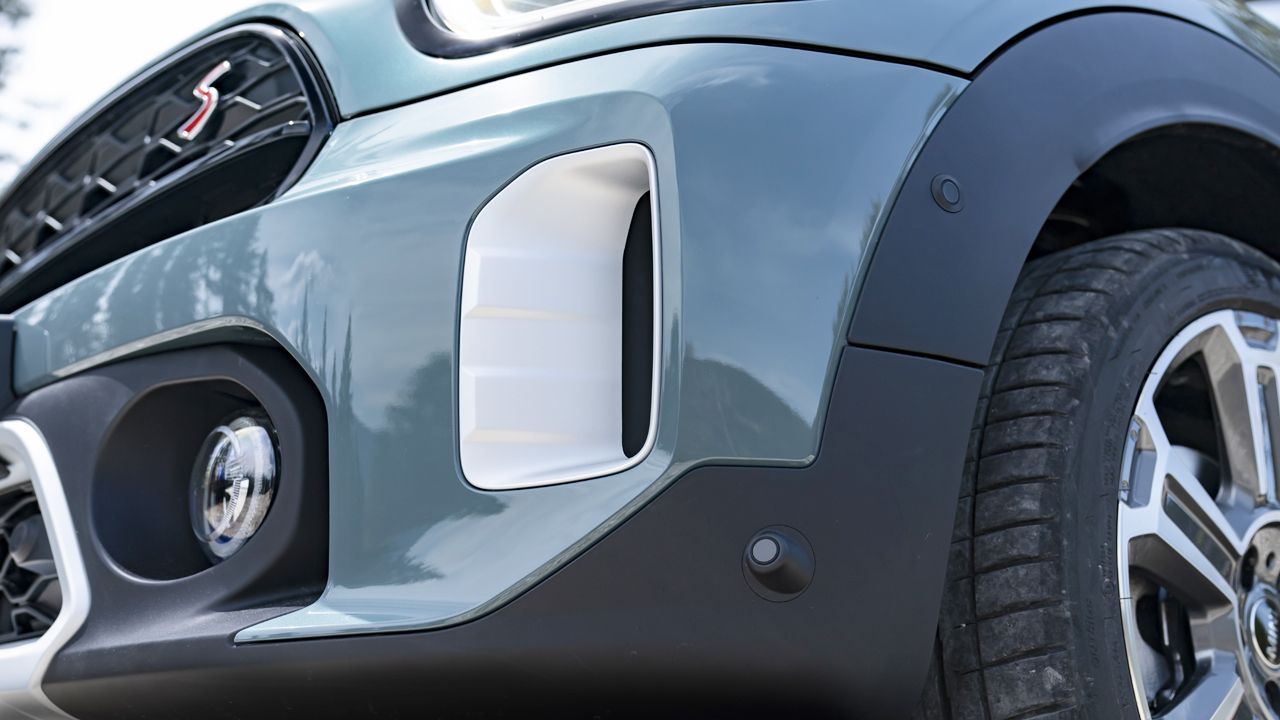 The front looks much beefier now, thanks to more aggressive-looking vertical air intakes integrated into the new body-coloured bumper, a new two-part hexagonal grid design radiator grille (on the Cooper S & SD derivatives) and redesigned headlights. Speaking of lighting, LED headlamps & LED taillamps (with the Union Jack motif) are now standard. The side profile looks refreshed due to the addition of new alloy wheels. 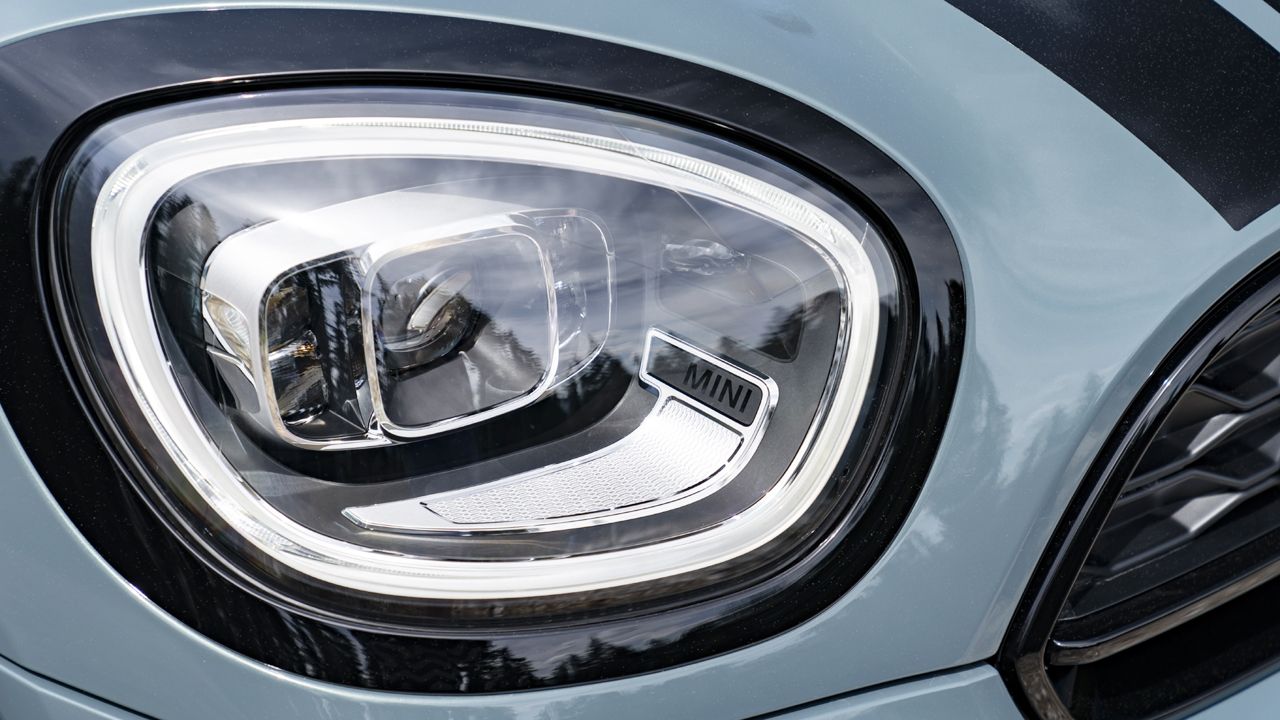 Though available as optional extras, the changes inside include a new 5-inch digital instrument display and a refreshed central instrument cluster in Piano High Gloss Black finish. A sports leather steering wheel, however, joins the standard fitment list across all variants. 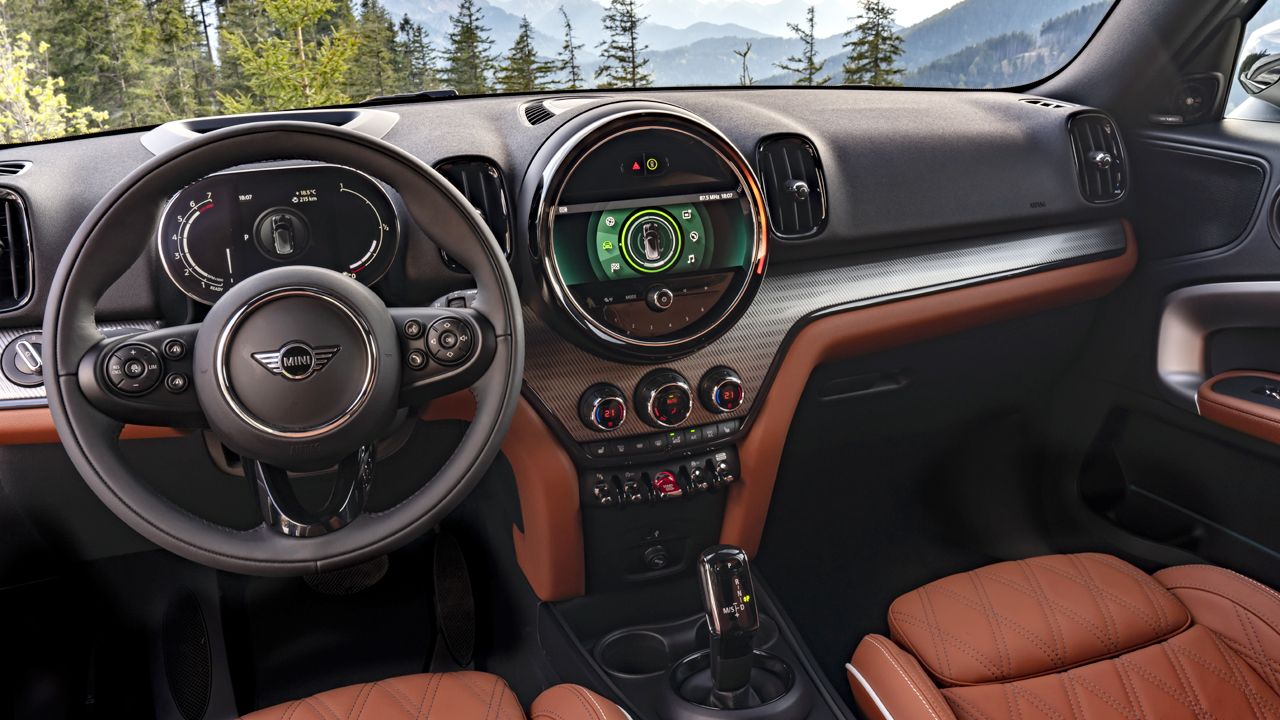 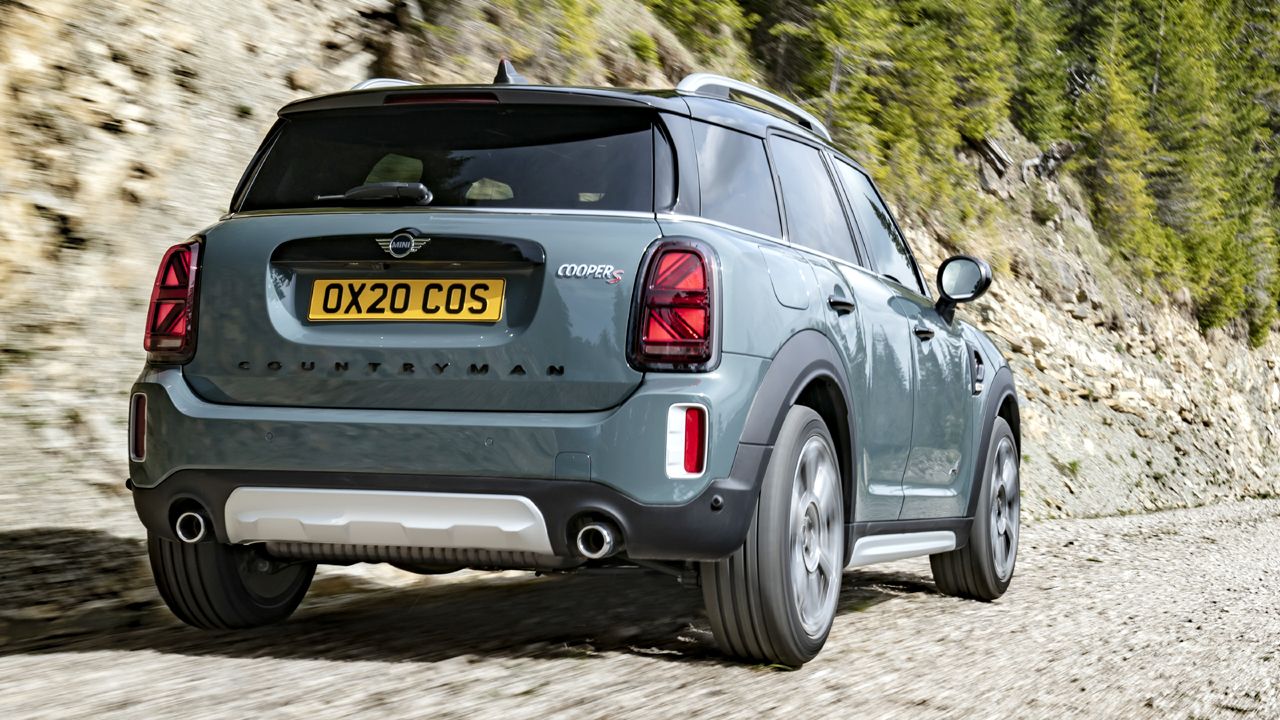 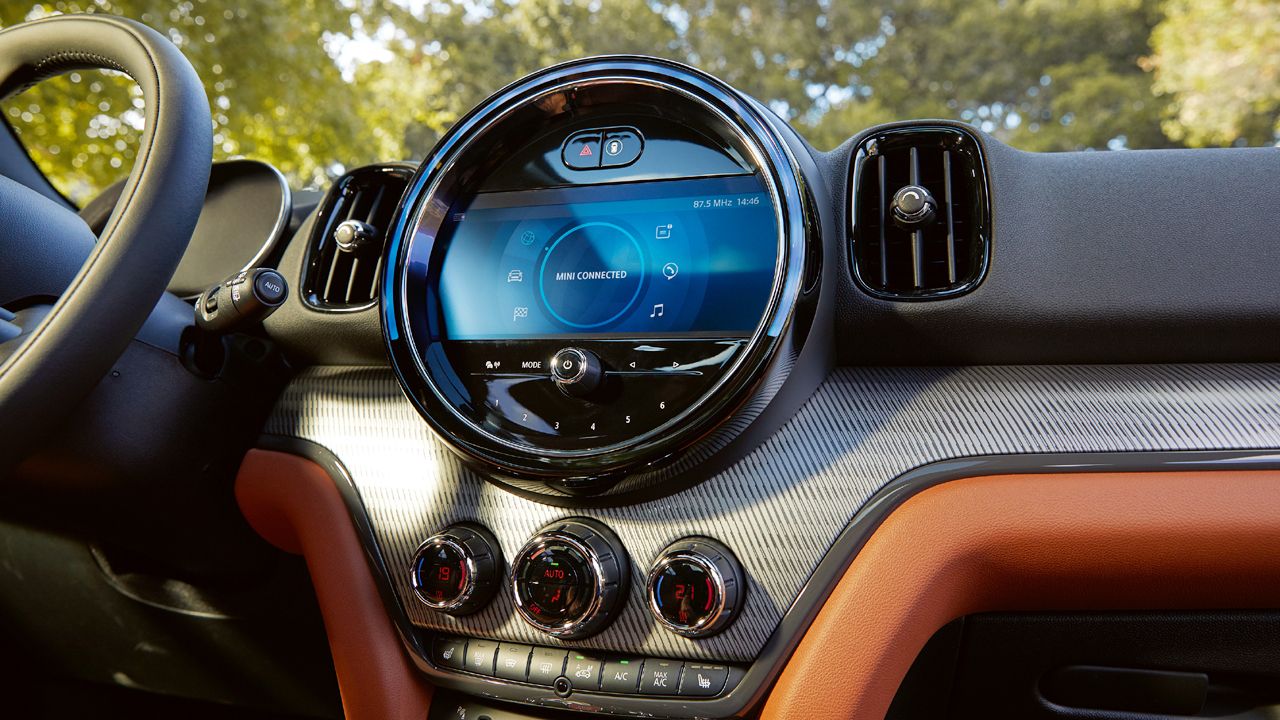 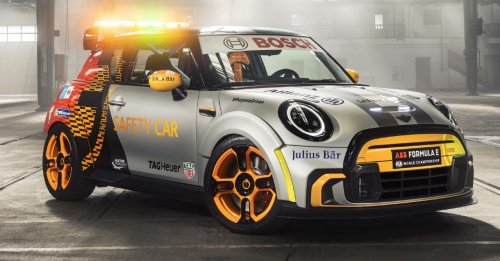 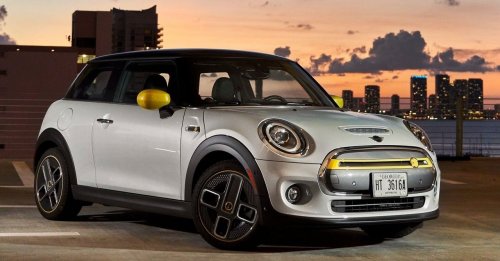