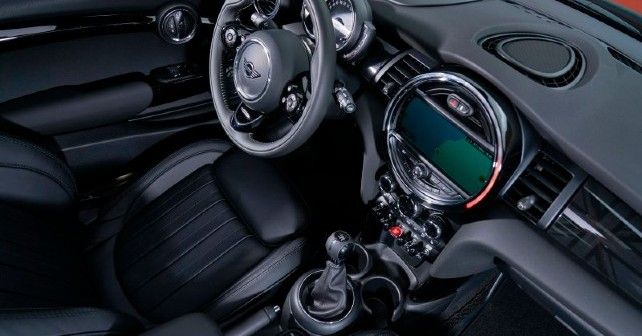 We love Mini! Their cars are super fun to drive and offer the most exciting behind-the-wheel time you could possibly get in a small sports car. Their heritage says a lot about their current cars as well, but because of certain reasons the current lineup of models missed out on manual transmissions. However, the British carmaker has now confirmed that for 2021 their models will offer manual transmission once again.

If you are a person who loves to drive a manual, then you will know just how much more fun they are to drive compared to automatics. If you are a Mini fan, then you will be happy to know that the manual transmission is coming back. Because of the strict emission norms, Mini was unable to certify their powertrains last year and so they had to go through the entire 2020 model lineup without a manual on offer.

The 225bhp, 2.0-litre turbo in the John Cooper Works hardtop will also be mated to the same 6-speed manual, but it looks like the JCW convertible will continue to be offered only with the 7-speed DCT automatic. The John Cooper Works GP hardtop, with its massive 300bhp output, will also only come with its 8-speed automatic transmission.

However, it has not been announced yet whether the Clubman and the Countryman, which also get the 300bhp engine, will be offered with a manual transmission or an automatic. The 2021 Mini lineup will be launched in a few months.