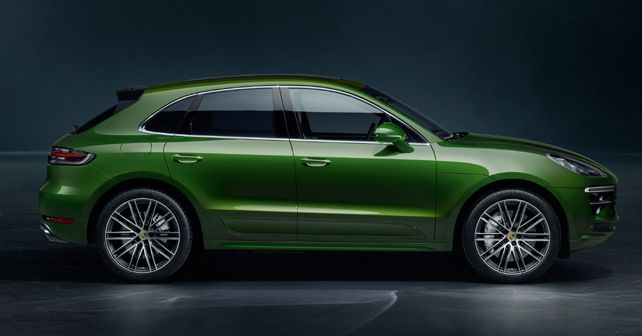 Porsche first gave us a glimpse of the new Macan at the Shanghai Auto Show last year and, then, formally introduced the car at the 2018 Paris Motor Show. More recently, Porsche India launched the new Macan here last month, with prices starting from ₹ 69.98 lakh for the standard car & ₹ 85.03 lakh for the hotter Macan S. Now, after bringing out the most powerful derivatives of its flagship Cayenne SUV, Porsche has done the same with the Macan in the form of the Macan Turbo. 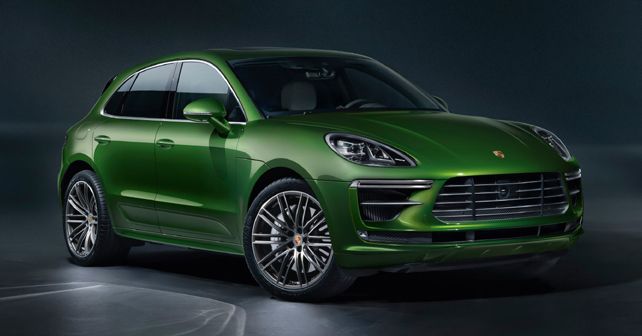 The extra power also translates into quicker acceleration & a higher top speed, with the Macan Turbo (with the Sport Chrono Package) hitting 100km/h in 4.3 seconds and reaching a top speed of 270km/h. Power is sent to the Porsche Traction Management (PTM) all-wheel-drive system via a seven-speed PDK dual-clutch gearbox.

In terms of optional extras, the list remains pretty much the same. The Macan Turbo can be ordered with goodies like height-adjustable air suspension (with optimised rolling pistons and new shock absorber hydraulics), Porsche Torque Vectoring Plus (PTV Plus), and Porsche Ceramic Composite Brakes (PCCB). Meanwhile, the Macan Turbo comes fitted with standard equipment like 20-inch alloys & Porsche Coated Surface Brakes (PCSB). The latter claims to reduce brake dust generation by up to 90 per cent, compared to the standard cast-iron brakes.